Any HMLTD fans? I love them despite knowing I probably shouldn’t. Just an insanely fun live band.

They’re doing a “masked ball” in London on the 23rd. Anyone going?

Quite like that song they had last year/earlier this year “Lucielle and I” I think it was called.

They did seem a bit up themselves when I saw them at Sounds From The Other City couple of years ago. They got very pissy about the fact the projector behind them was showing a screensaver of a lake and some mountains rather than whatever was meant to be behind them.

They were fine to be annoyed but, they seemed to become more annoying the longer it went on and one of them said that it wasn’t the correct vibe or something became really serious. I mean there is a point were you have to just laugh at that sort of thing.

White Rose Movement are back

The new song is fucking shit. Disappointing they’re releasing the worst song from their live set as a new single.
As much as I love them, they’ve only written 5 great songs in as many years. Will still see them live mind. 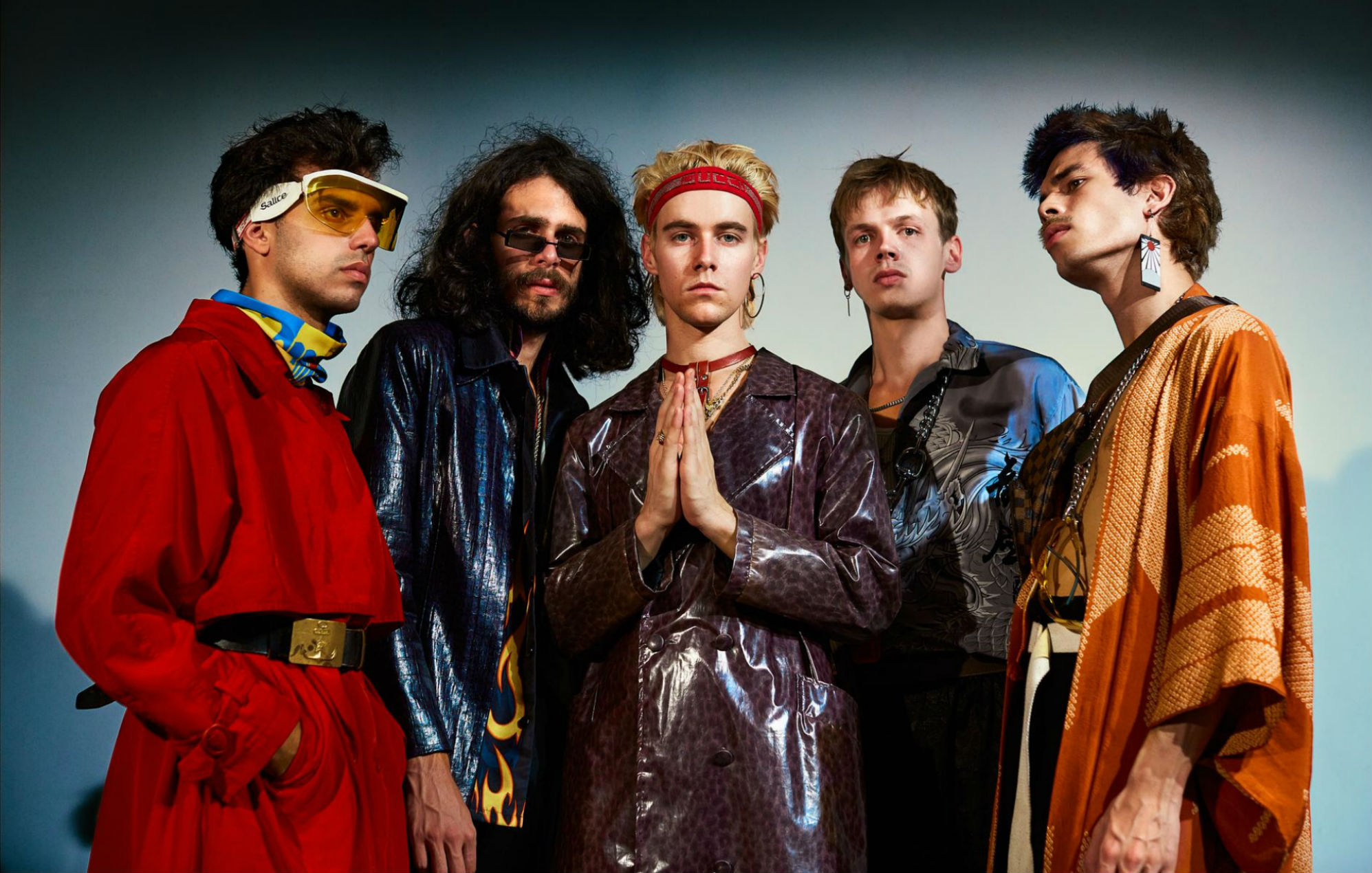 After a lot of ups and downs, the London band's debut album 'The West Is Dead' will finally be released in February 2020.

Never heard of them. Just googled them and from the image results I’ve decided they’re clearly bad