Is @Telegraph doing some SEO dark arts or is this real? #PrincePhilip https://t.co/JwntGf9DOG 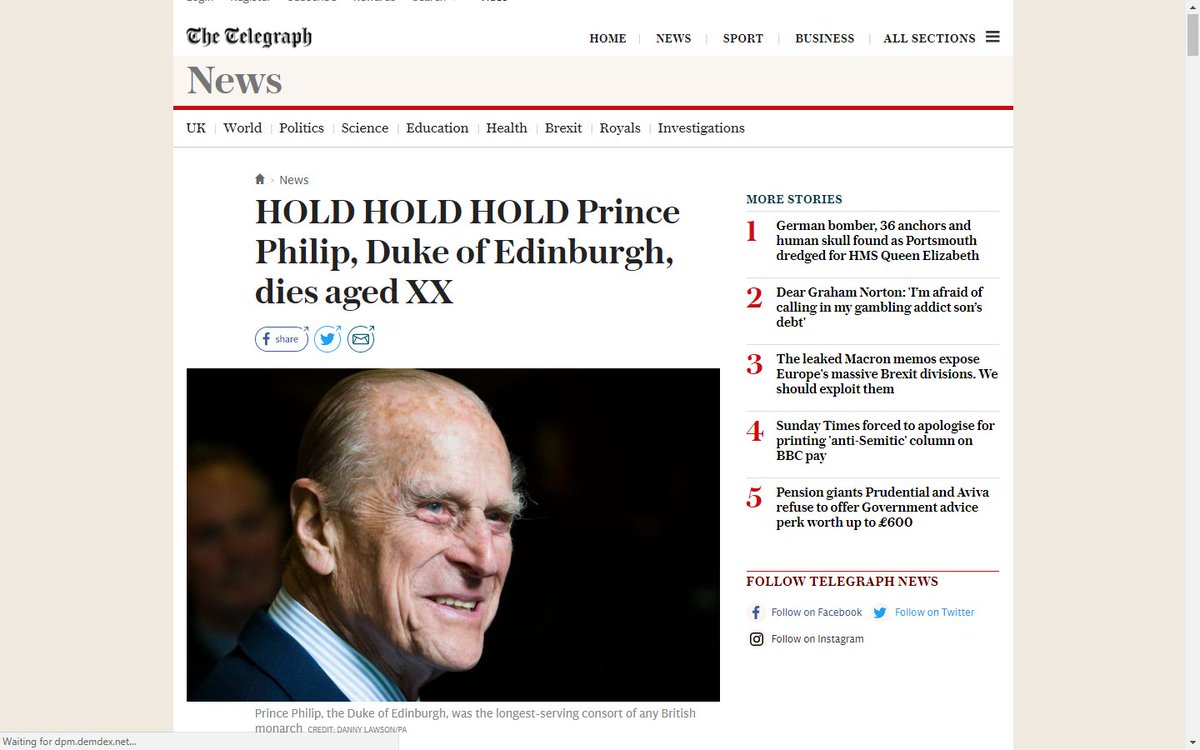 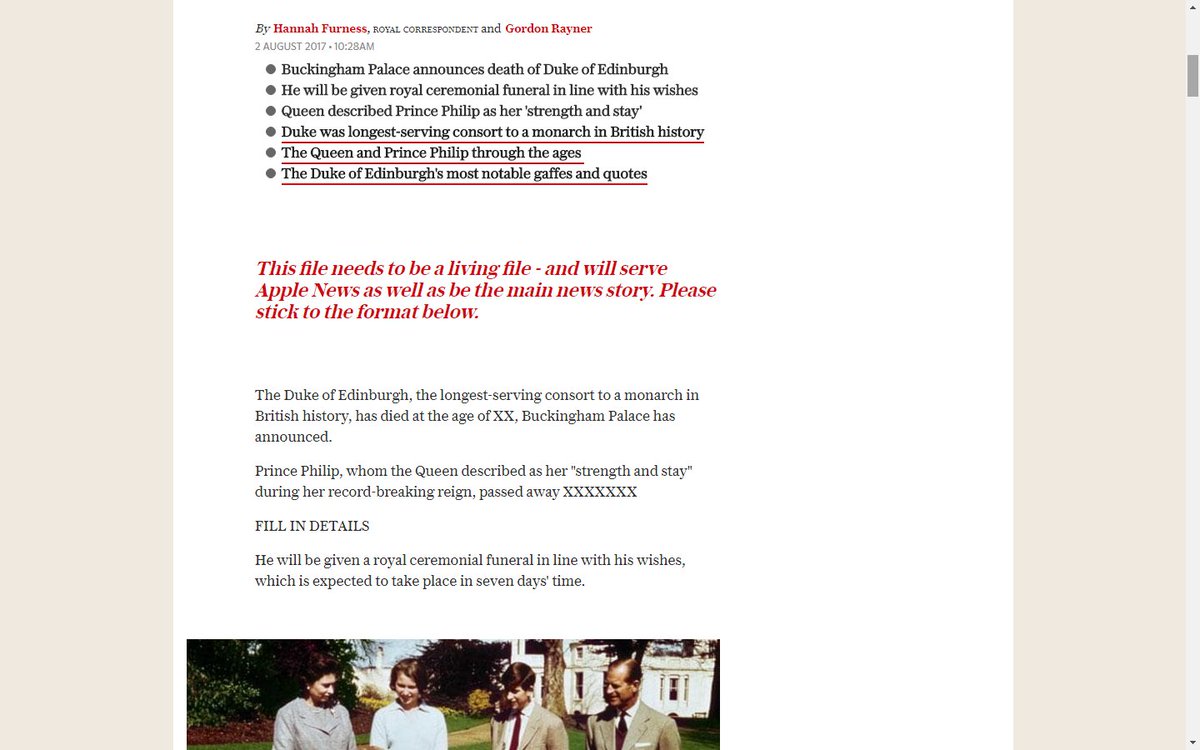 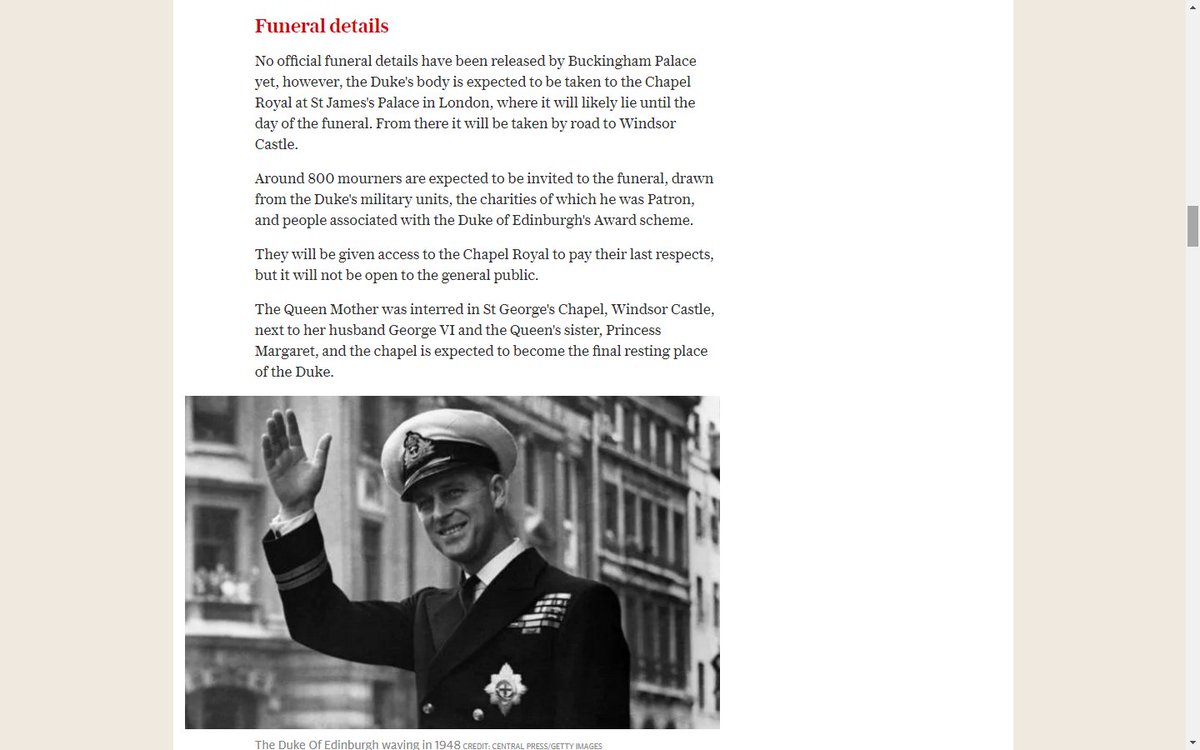 He doesn’t look that good for a 20 year old.

Pretty pessimistic for there to be only two X’s.

Didn’t this happen recently? Or am I trapped in a TIMETUNNEL?

This sort of thing crops up every now and again, yeah.

There are some very specific details, it’s very strange.

can’t believe they would knock up an obituary for a 120 year old man to have to hand for when he pops it. outrageous!

He doesn’t look that good for a 20 year old.

Get a room, you two.

Maybe I missed the point of japes’s post, but I assumed either a typo or a misreading of Roman numerals. Maybe he was suggesting that ol’ Phil looks 120.

Anyway, analysing the shit out of a joke is a surefire way to make it even funnier.

Lol.
I like how William is all “oooooh, I don’t want to fly a helicopter once in a while any more, something people pay to do for fun, because I’m gonna help out more with Royal duties*”
*go on more holidays
god I hate them all!!!

They cropped up when he announced he was retiring. Today is his last official engagement so I guess there’s been more accidental slips when filing the Prince Philip stories on the CMS.

It’s all just based on what current protocol states.

That CMS must be really tricky to use.

I mean I don’t recall ever running one where it was that easy to click ‘publish’ on a completely different unpublished story.