You can thank me later… 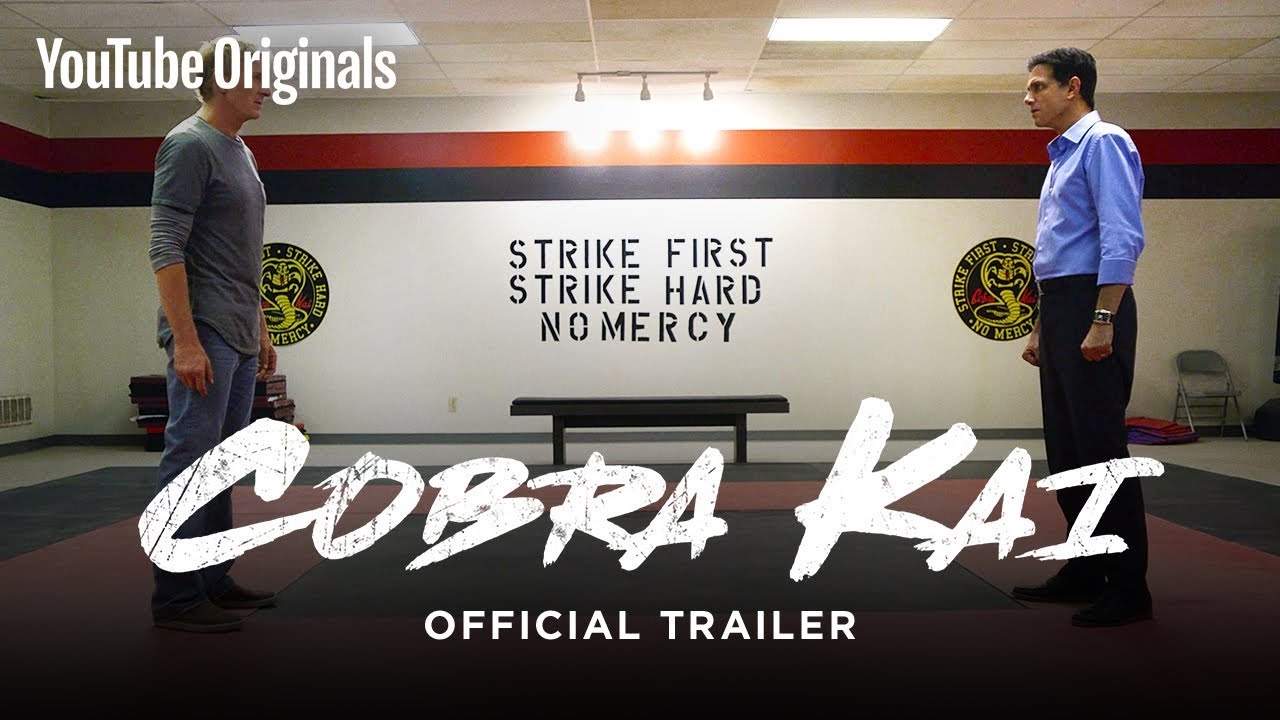 Looks fun but I’m not going to pay for YouTube Red just to see it.

This was though a great watch, a good juxtaposition and reminiscent fun.

Agreed I saw the first season a while back. Glad to see it’s now on Netflix.

Edit. Just realised this is a really old thread.

Just realised this is a really old thread

The first two seasons were excellant and I’m eagerly awaiting the third (when it goes free-to-air on the YouTube).

I think YouTube dropped it which is why Netflix have now picked it up.

Awesome - I actually have a sub to Netflix, so I’m a happy bunny

Yeah, it’s really good - it definitely leads you around in terms of who is ‘the bad guy’, but that makes for a more interesting ride.

started watching this a few nights ago, so far i am 4 episodes in. really quite enjoying it thus far. was worried it might lean on the nostalgia too much or take itself seriously but it doesn’t.
really hope they bring back terry silver down the line.

I finished the first series in about two days. A bit too watchable actually.

I’ll have a few days off before starting the second series.

William Zabka is genuinely hilarious but doesn’t lay it on too thick.
He’s great, I love him

I might be going off on a tangent but I was talking to my mate how the Johnny Lawrence character was once a staunched Republican that can be changed to a Democrat.

Just finished the first season and loving it so much. So many great little moments. I really wasn’t sure after the first episode, but it’s completely grown on me since then.

Treads then cheese line just fine.
Gets the odd chuckle from me.
Quite watchable.
3 eps into the 2nd series already

Everyone has a past - I didn’t mind it by the end, kinda liked the inspiration behind the name Cobra Kai.

Binged series 3 in 2 days - was so excited and it didn’t disappoint. One of the best shows on your telly box at this moment.

Oh, also, I guess it helps pave the way for why he’s calling Terry Silver at the end - we know this guy will do ANYTHING for his mate and will show… no mercy to Johnny and Daniel.

I wasn’t sure who he was calling (other than it was the Vietnam chap), so have just had a Google and now I vaguely remember Terry Silver! I mustn’t have seen KK3 many times, but I remember him from his photo!

Anyhow, Cobra Kai was great again. Was sort of wondering if the CK dojo would lose a bit of steam and they’d have to call it a day (seeing as the series is named after it), but definitely one more season left in it. And I’d be happy for more if they can find other reasons to do so.

‘Cobra Kai’ Season 4 to Premiere in December on Netflix

The fourth season of “Cobra Kai” will premiere in December on Netflix. “Fasten your gi, tighten your belt. Karate is coming to the world’s biggest stage,” the voiceove…