hooking up with friends exes

I’m not saying nobody should have an issue, just that I don’t.

I’m questioning how much of a friend I could be to someone who repeatedly cheats on someone. If I’ve known someone to behave like a total bastard to someone else I typically don’t like them very much.

could theoretically be okay, but I think it’s rare that it ever would

like, these will often be people you’ve also gotten to know and grown fond of

lots of them live far away and that’s effort!

I think none of my business but I’d still say something - like cheating most likely isn’t going to work out well for my friend, without even considering the feelings of their partner. So I’d say that or that they should work out what they really want and sort it out, but don’t think it would have the “uncomfortable” aspect to it

(unless I was somehow implicated and had to cover for them or interact with the person they were cheating with, would want far away from anything like that)

My neighbour has some crazy situation where his dad left his mum and then got together with the mum’s sister so he has a weird collection of half-siblings who are also cousins and what not.

I’ve seen this kind of thing happening in plain view, it’s not really my business and wouldn’t exactly make me uncomfortable but I would kind of lose respect for the person. Especially if it’s ongoing, jesus

selfishly and conversely, i slept with a friends ex - it was a very important relationship to him and i should have thought of that in the moment, but I also feel … they split up 10 years before, as teenagers. So really didn’t expect quite the strength of feelings that remained.

Anyway, we fell out as a result so it was a bad idea, but also i’m great friends with the girls sister and she was mildly irked by it for about a day or two (she worried it might make things awkward), which was more the level of fallout I was expecting. But, lesson learned anyway (I think)

thinking about it, there’s quite a lot of sex going on in a few of my friend groups that are on paper, platonic. not sure if I’d call them exes or anything though.

Don’t really understand this idea that you have any kind of ownership rights on the sex life of an ex. Sure, if a friend wants to fuck your ex they should be sensitive about it but I don’t see any other conditions they should pay ethical consideration to.

Now singing “All my sexes live in Texas.” 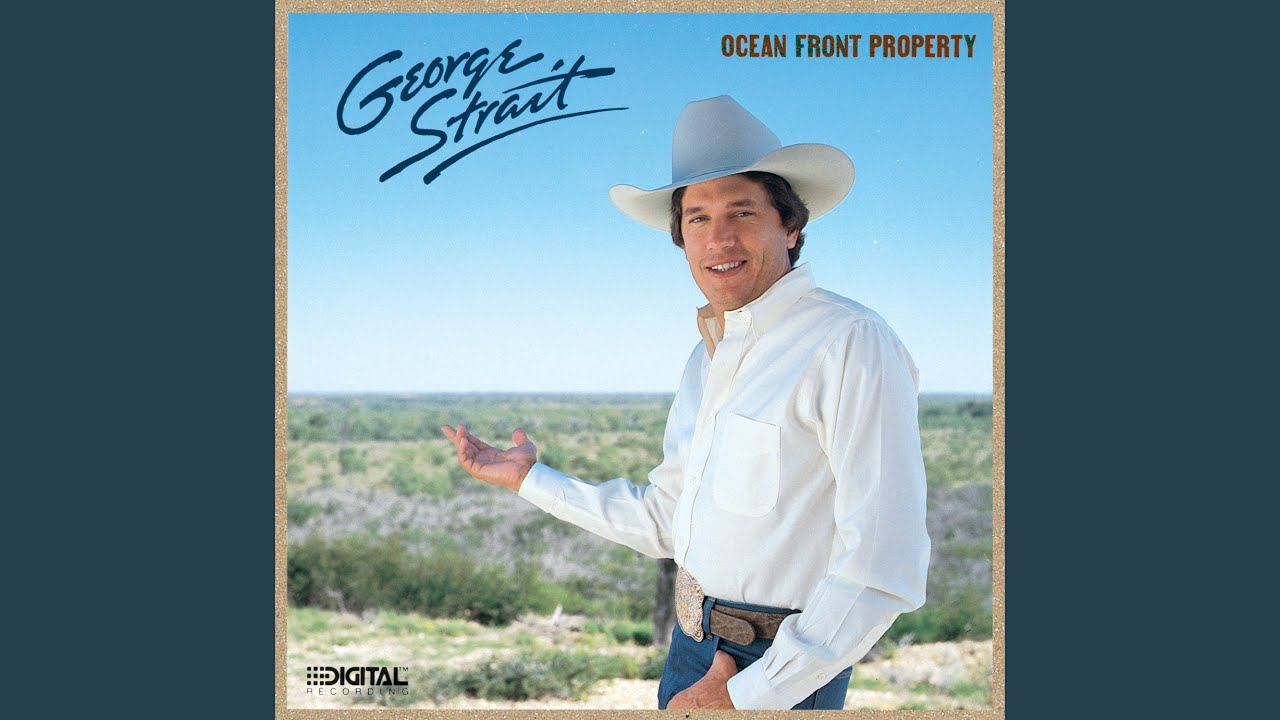 That doesn’t mean just not doing it to spare your feelings imo. Sometimes we just have to endure feeling upset about difficult things

a little off topic but adjacent enough-- hooking up with your own exes is a minefield of mistakes that can sometimes be so. fucking. good. in the moment