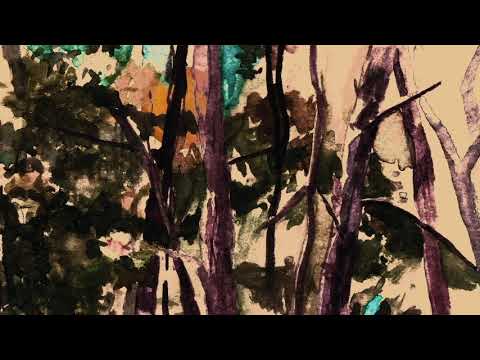 It’s a bit more twee than any of the songs off the last two, but I like it.

Liked the last two albums, will check this out when I’m not on a train!

Not going to spoil it, but I’m really excited for this. Painted Shut was one of the best discoveries and one of my few favorite albums of 2015. That bridge in “Buddy in the Parade” is so great, and I’m not sure if I’ve heard anyone completely control a song with their voice as she does in “Well-dressed” since Chris Cornell. She’s such a great singer. 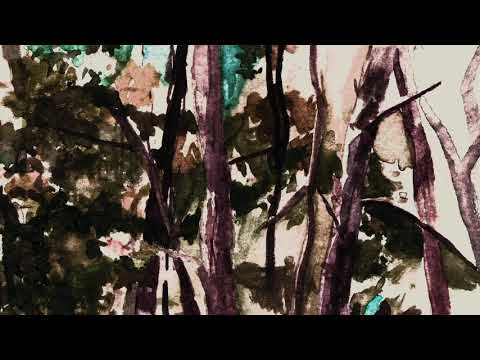 The new album is streaming on NPR now. 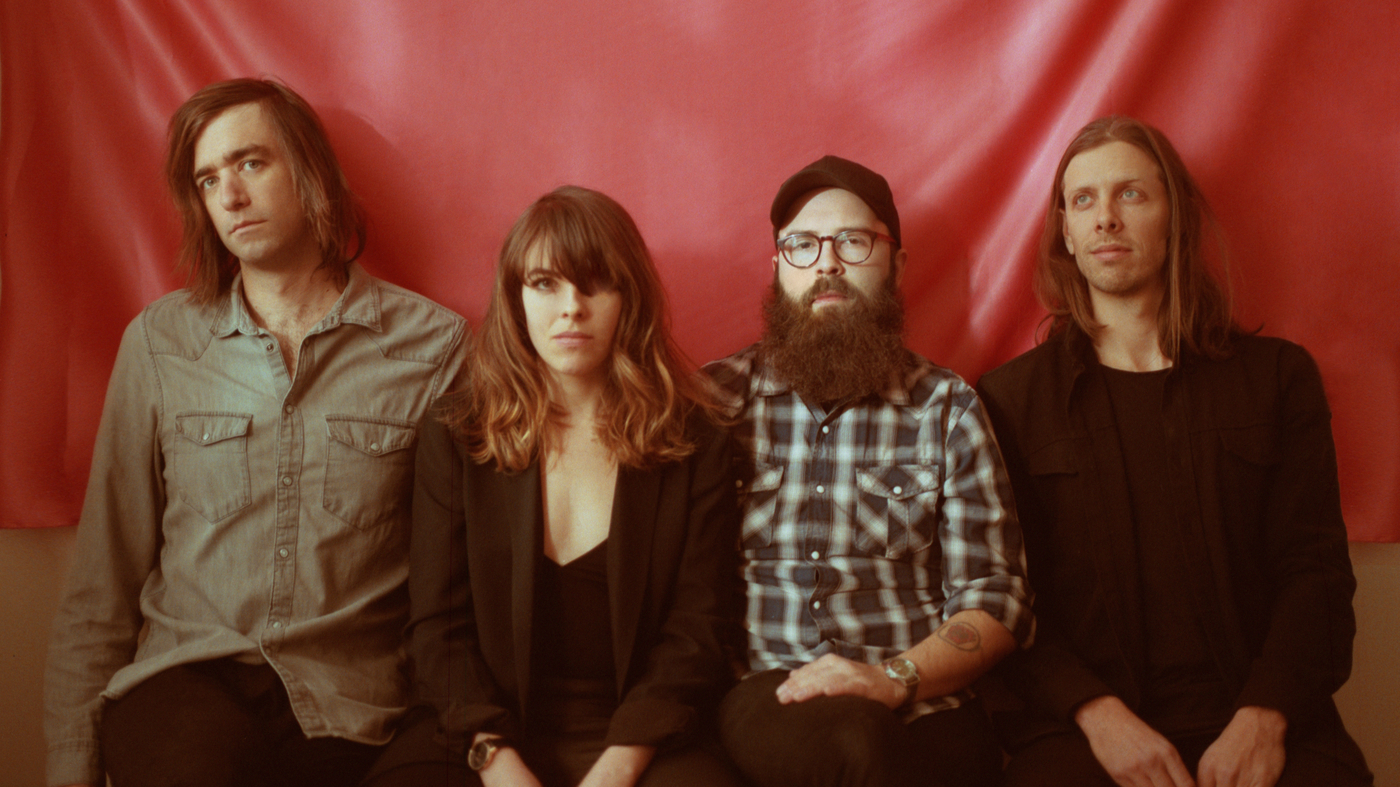 Hop Along's Emotionally Resonant 'Bark Your Head Off, Dog' Is A Triumph

The Philly group has crafted a densely textured third album, shot through with restlessness and singer Frances Quinlan's acrobatic melodies.

Prior Things is so, so good.

Something fundamentally likable about everything they do

oh my pal put this on at her house the other night while i was helping her build furniture. it was very nice, but possible not flat pack putting together music

Can you put together a flat pack putting together playlist when you get the chance?

I’ll do what I can

Only had a couple of listens of this so far, but it sounds great.

The last one took ages to grow on me after absolutely obsessing over Get Disowned, but eventually won me round - I especially enjoy the little lead guitar parts, which sound especially good in headphones, as well as her voice which is incredible obviously.

Never really listened to them before just now but the new one is making a very good first impression.

So I’d made a point to try and listen to music by women this year, particularly artists that are all female or fronted by a woman as most of the time my listening is so heavily skewed towards music by white men I thought it’d be good to broaden my horizons at least a little bit. There’s been so many great released this year already that it’s been making it really easy for me.

I thought it was quite refreshing that on the ADM charts at the moment 20 of the top 30 are albums made by women.

If I’m honest, I find it very odd that people have to actively try to listen to music by a particular sex - men and women have made music in equal measure and of equivalent quality for so long now (particularly in alternative music circles) that I can’t see how someone could avoid listening to female fronted music. Please don’t take this as criticism but what genres are you listening to that are so male dominated?

Mate. There are all kinds of genres where men and women might both be making music but the male voices have considerably more exposure and weight thrown behind them and are much more obviously pushed to the forefront by the industry and media at large. What do you think the ratio of male to female artists being reviewed and promoted in electronica, ambient, black metal etc are?

One of the ways that you can be an active feminist as a man is to seek out, consume and promote art (or anything really) that ha being made by women in the fields you love. Fan of cricket? Cool. Go and watch the England women (for a fraction of the price of an England men’s game) and get excited by Shrubsole and Brunt as well as Broad and Anderson.

Don’t sniff at people choosing to listen to female fronted bands over male ones. Chances are they’ve had to work far harder to receive the same amount of interest.

It’s not that the genres are dominated by men as such, it’s more the stuff I’ve spent most of my time listening to tends to feature male vocalists. Looking at my last.fm, in my top 50 most listened to artists, there’s only Bjork and the Cocteau Twins that are fronted by a woman

This was pretty much my thinking behind it. It’s an effort to open myself up to different opinions and perspectives as well. I’m not brilliant at articulating what I want to say but I read a lot of stuff on here about the imbalance of end of year lists, gig and festival lineups etc and realised that I wasn’t really doing much to help address that imbalance

I wasn’t trying to be an arse. If you find most of your music through places like this, marketing doesn’t come into it.

Sorry @aweirdexits, no sniffing intended, good on you (not patronisingly) if you want to redress the balance!