there’s a guy that loves his horse racing

They say that a human can outrun a horse over short distances but the horse wins over longer distances, don’t they. Absolute bollocks. There isn’t a horse alive that I could outrun over any distance. Even those ones with the really short legs. 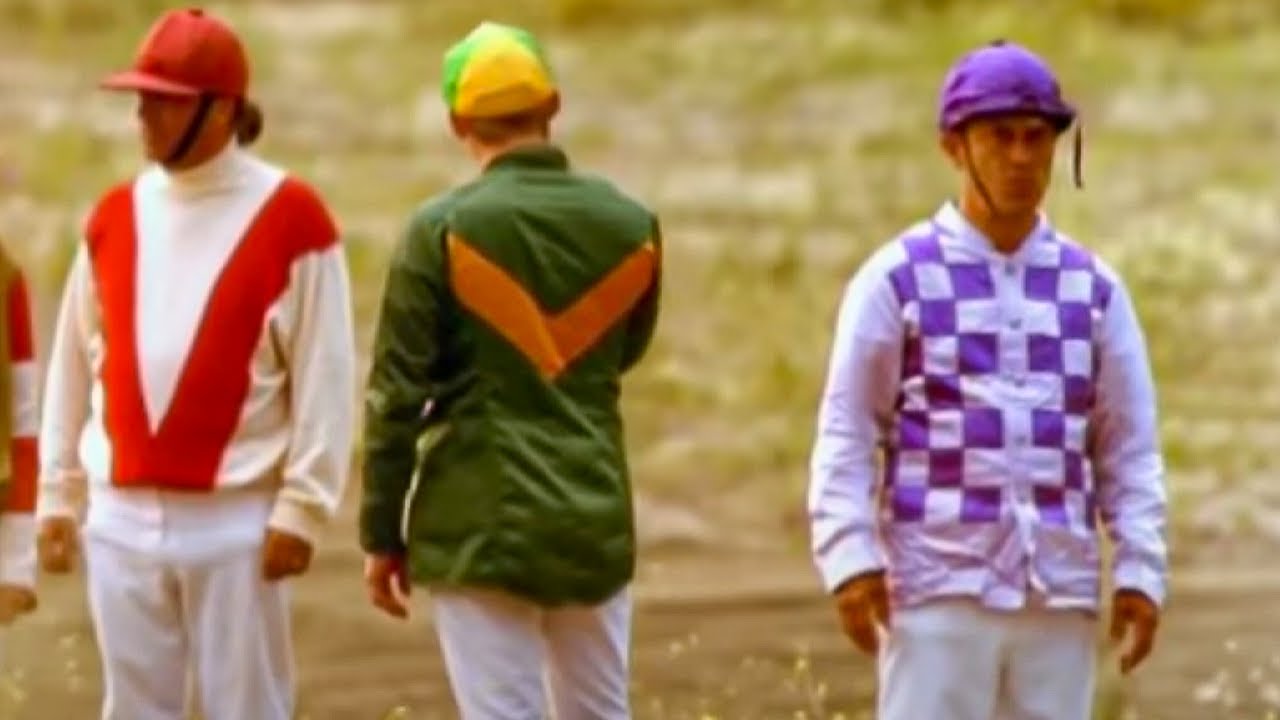 You’ve got that the wrong way round

The Man versus Horse Marathon is an annual race over 22 miles (35 km), where runners compete against riders on horseback. The race, which is a shorter distance than an official marathon road race, takes place in the Welsh town of Llanwrtyd Wells every June. There are other Man versus Horse races — in Scotland based at Dores, near Loch Ness, in Central North Island, New Zealand and in Prescott, Arizona. The event started in 1980, when local landlord Gordon Green overheard a discussion between t...

Sebastian is a crab

Weird that they claim that humans have the greatest long distance running skills out of all the animals. No way could I beat like a wilderbeast or something when it migrates across Africa

I got a fiver free bet from Paddy Power on a specific race on a specific day, put it on the favourite and won. Put half the winnings on the next favourite and won. Lost the next one. Thought I’d won the next but got the names confused so lost, then money was out. Honestly quite a fun afternoon was had but I can see why it is insanely addictive. The rush when I won a whole £12.60 was immense. I was picking apart past race performances, trainer names, how the fared on each type of ground. There was a real temptation to top up another few quid to win my money “back” even though it was never really mine. So properly reeled me in.

Yeah that’s how they get you, making you think you can beat the bookie