Hot Fuss by the Killers

13 years on, it’s time to admit this was a proper banger. It might drop off a bit at the end but the first seven (maybe eight) songs are all hits, which is pretty damned impressive.

No shame celebrating this - it got huge just as I reached that age when there were parties EVERY weekend, so I have some very good memories connected to almost every song here.

I recently listened to it on a laptop with a busted left speaker. All the guitars on Andy You’re A Star are in the left channel - without them it sounds like a gay burlesque circus march! Highly recommended.

Solid album.
For some reason, Midnight Show was always my favourite track.

Great Album. On top was my particular favourite track.

I used to really like it but I think its already dated quite badly.

Disliked their schtick back in the day. Not going to listen to it again now.

Saw them live at Glastonbury (New Bands Tent I believe) the year that it came out - they were awful.

Remember the engineered rivalry between them and The Bravery? Anyone? Anyone? Bueller? I think I preferred The Bravery actually - Honest Mistake was a bonafide tune, while Unconditional remains an absolute banger…

…which is a good thing!

@Petagno I do remember this. It’s funny to think how The Bravery were built up to be a Next Big Thing. They’re even in Julian Temple’s Glastonbury film!

it was shite back then and it;'s shite now

Look at that. Such scorn. It’s like the New Rock Revolution never happened.

Such a front loaded album. Lets put the five singles up front and the slightly weirder underdeveloped stuff at back.

Its strange to see how poor reviews it got at the time. As I remember the hype around it. I do get that the whole album was geared to sell its singles or more to be a collection of singles. Just turn it off when you are half way through. I also think they were exploiting the listing stations at Virgin Megastore at the time. Front loading it certanly worked in their favor.

Overall I had a fun time with it and I still feel that the killers got progressively worse. ‘Are we human or are we dancers’ sounds like a joke/pisstake track mocking their irrelevant lyrics. But even ‘When You Were Young’ sounds oddly underdeveloped. Like its missing a bar or something. The transition into the middle eight always sounded a little forced to me. I remember thinking that the song sounded a bit rushed. I found a lot of The Killers singles from that point on had the same problem.

What do you think of their Christmas songs? I like them so much I now consider them part of the canon!

Also still fucking love this. Could make a decent 4 track EP of Sam’s Town too. Lot of utter shite though, innit. 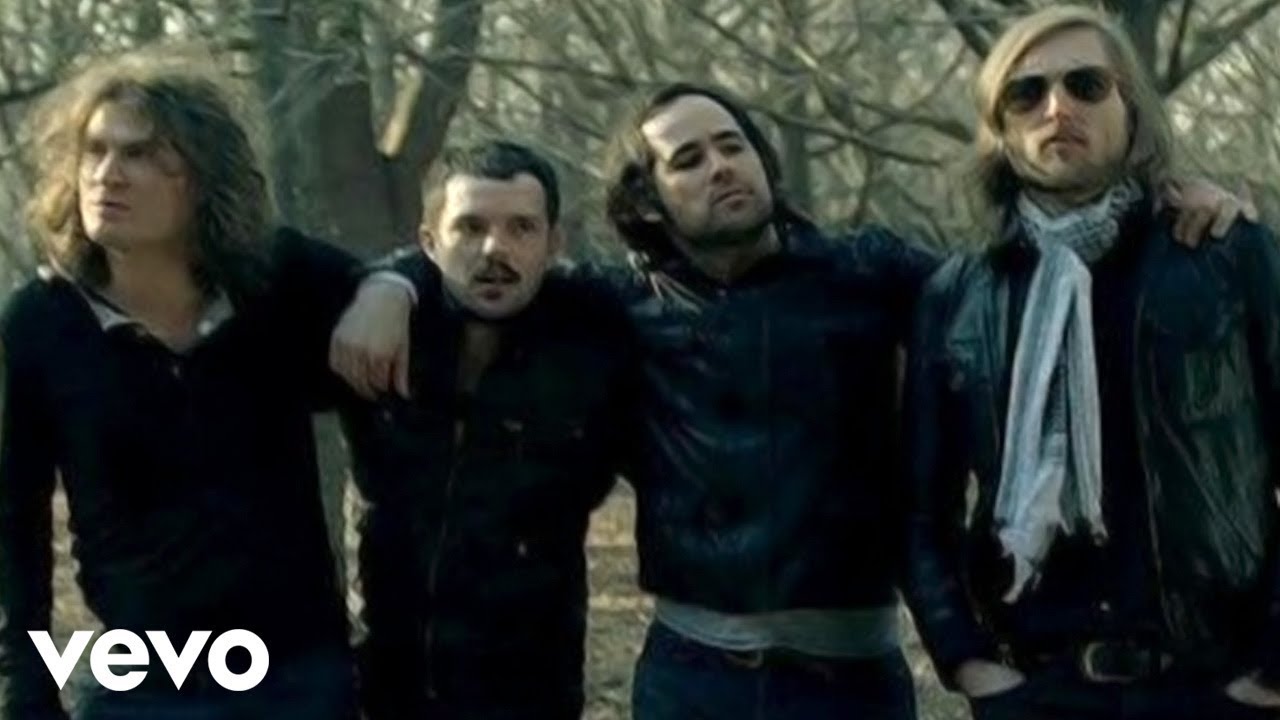 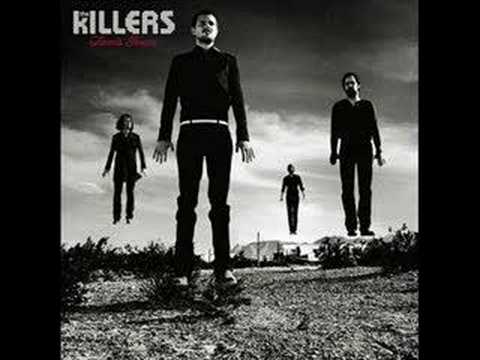 We’re all familiar with the song, Eric.