How about that Elizabeth Holmes then

Imagine if The Baby grows up to actually develop the pretend machine she used in her grifter scheme. You go baby!

Sending her to prison is ridiculous. She should be used like in catch me if you can to teach how to drain billionaires money from them

Really frustrating that the same poster who was defending Johnny Depp sparked this whole thing off and then scurried off under a rock because she knows her opinions are dogshit nonsense.

I’m on vacation and yesterday was my birthday and don’t feel like spending it arguing with people on the internet. Absolutely do not defend or believe Johnny Depp, cannot remember exactly what my posts were about that but I did not know anything about the case at the time and think I was asking questions. Whatever the case if it did seem in defense that’s not the case now.

“crimes of the powerful”

I’ve never heard this terminology before, sounds like a much better reflection of this sort of crime than “white collar”

Probably a side note but

Is there no end to that man’s crimes?

don’t really get what prisons are for

I know this might seem upsetting but I can’t help but feel like “bad people” are probably completely natural and the failure is from society on many levels. As long as you are looking at bad people as the source of the problem you aren’t actually solving anything. If punishment is meant to be a disincentive then surely it’s the disincentive you actually want so you need to look past the individual. Things won’t really ever change until we accept collective responsibility (and no that doesn’t mean collective punishment)

Without wanting to derail the thread, how would someone who committed massive fraud be held accountable without prison? (This is not a rhetorical question or an argument in favour of prisons)

probably means shifting focus from their accountability beyond whatever needs to be done to prevent them from continuing to cause this problem to the structures that allow it to take place, checks and balances in the scientific and medical community, no such thing as private investment and private healthcare etc

If an individual can’t or won’t accept fault then there is no such thing as accountability for them anyway.

I’m all for preventative measures, but I’m assuming some fraudsters will still slip through the net from time to time

I’m not an educated man but maybe give them the best medical/psychological checks to understand the person followed by bankruptcy, legislating background checks before money is allowed to be invested in stuff, getting people to understand that she can’t be in a position of responsibility etc. I know it’s more complicated and probably expensive than prison and that’s probably the argument people have for why prisons should exist because we can’t do all this other stuff or it’s too complicated.

Is it practicable to put a lot of restrictions on people who have caused massive fraud?

Like could you ban them permanently from running a business, maybe not just force them to do community service but assign them a community based job (for a living wage), subject them to annual financial audits, other measures like that?

I guess when it’s someone guilty of this sort of crime (fraud; and a fraud at this level and scale) it’s hard to imagine a way in which we could trust that person again. I imagine a lot of us (all?) have encountered continual liars at times and such people leave you completely unable to to trust them, which is especially hard if you know they have problems at home or whatever.

Obviously I have no idea if she is someone who got caught in one act of hubris and it spun into this or it’s part of a general personality. But that’s also part of the trust thing, that you can’t really sense how to deal with someone in that situation. They could be fully accountable and we can’t sense if we trust that. Whereas with a lot of other crimes you might reasonably be able to feel trust that someone has come to terms with what they’ve done and accepted their failures.

yeah I’m not suggesting we should trust this person,

Oh yeah, I didn’t mean to imply I thought that, just considering how I personally could imagine feeling like she had been ‘rehabilitated’ or even what something like that would look like.

And yeah, prison is clearly not the answer here.

Semi-related, my childhood best friend’s dad spent a year or two in prison for fraud and I don’t know how much of a disincentive it was, really. Maybe he was lying to us because we’re still only about 17 when he got out but he mostly got loads of reading done and got really into meditation. He was pretty chill and they were very wealthy anyway, so it had no impact on his life afterwards*. I’m pretty sure he was up to no good the years that followed as well ‘cause my pal would get a call like “hi, just transferred you £500, could you go spend it asap please”. Which was great when we were 19 year olds buying unlimited WKDs for the whole gang but you do look back and wonder what that was about. He also had a secret second house with a mistress and made his kids pretend that he’d already separated from their mum and was resident there full time when he got pulled up for something related to the secret house. They had to put up a Christmas tree in July and pose under a tree in jumpers. He’d set the date and time on the camera to December to corroborate his story.

Honestly don’t know how you’d get someone like that to feel accountable and change.

*except he was rightly struck off from the position of power he’d held to be able to do huge fraud. And tbf that might have stopped him doing the same scam twice.

I gotta say despite being used as evidence for the defence I actually agree with @meowington here. I think it’s difficult because what Holmes did was so… odd, for want of a better word, that it doesn’t have any direct analogues. But the wider debate around Theranos has been massively gendered (c.f. the various comments about her “manly” presentation voice) - I haven’t followed it on diS specifically though

Don’t disagree with any of this; I was tagged into a reply which seemed to be arguing that there isn’t any misogyny/gendered elements to the way Holmes has been covered. I also disagree with that ,but perhaps I misunderstood. I certainly have not read this whole thread 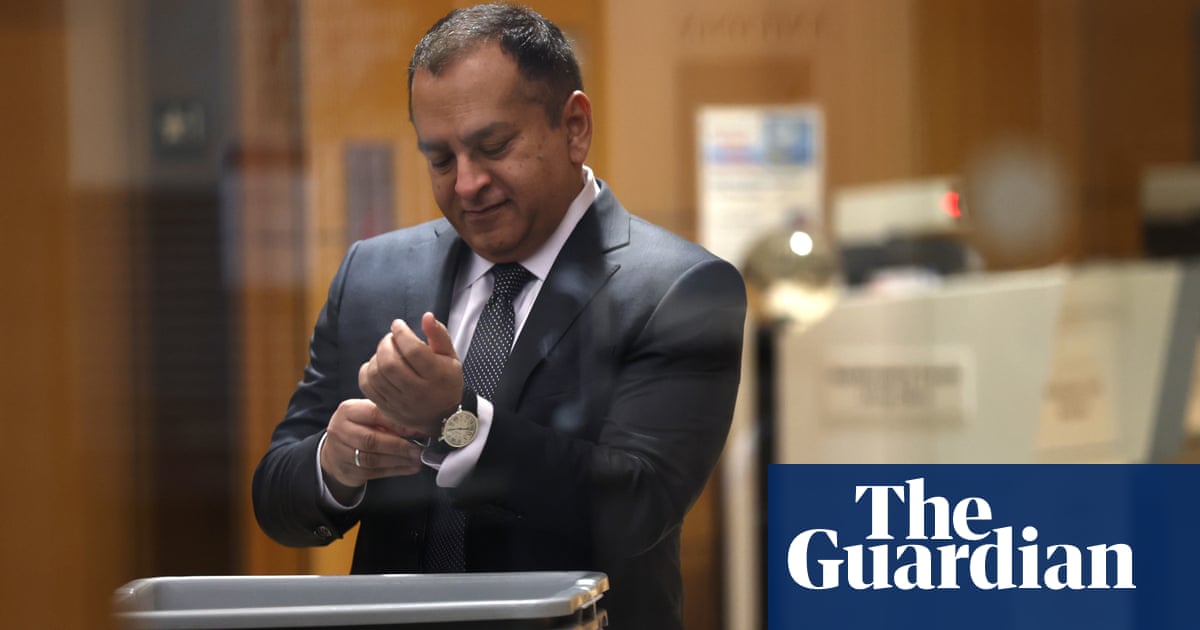 She’s tried to escape the US in the stupidest way possible. Can’t really blame her I suppose. 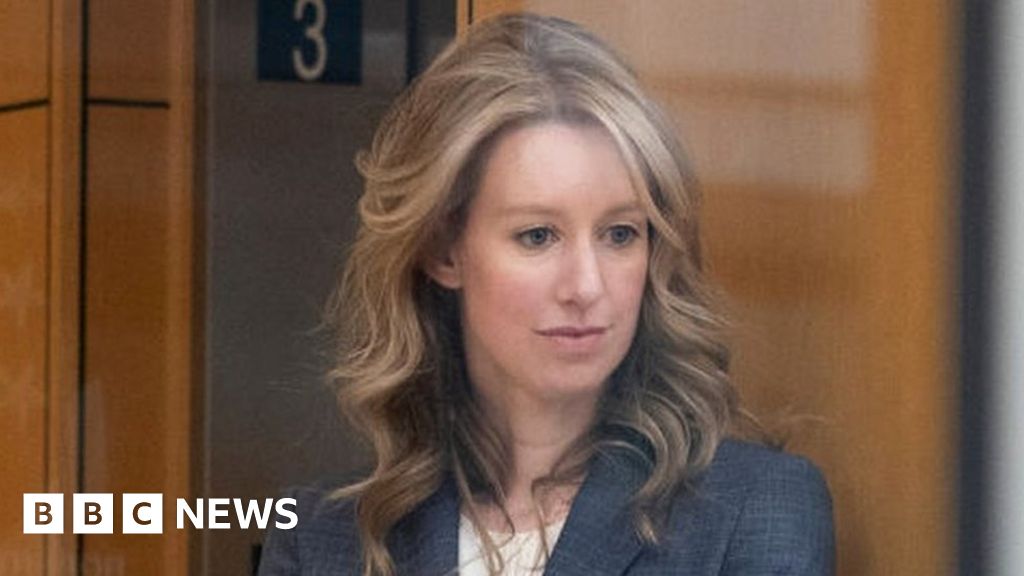 According to a new court filing, the 38-year-old bought a one-way ticket to Mexico last January.