Is it because their tongues don’t have enough muscles in them to move around the mouth to make consonant sounds?

They can, they just don’t want the hassle.

they can mate, have you never seen Cats & Dogs

not a big fan of musicals really

It’s because they don’t have lips isn’t it

They can sing though 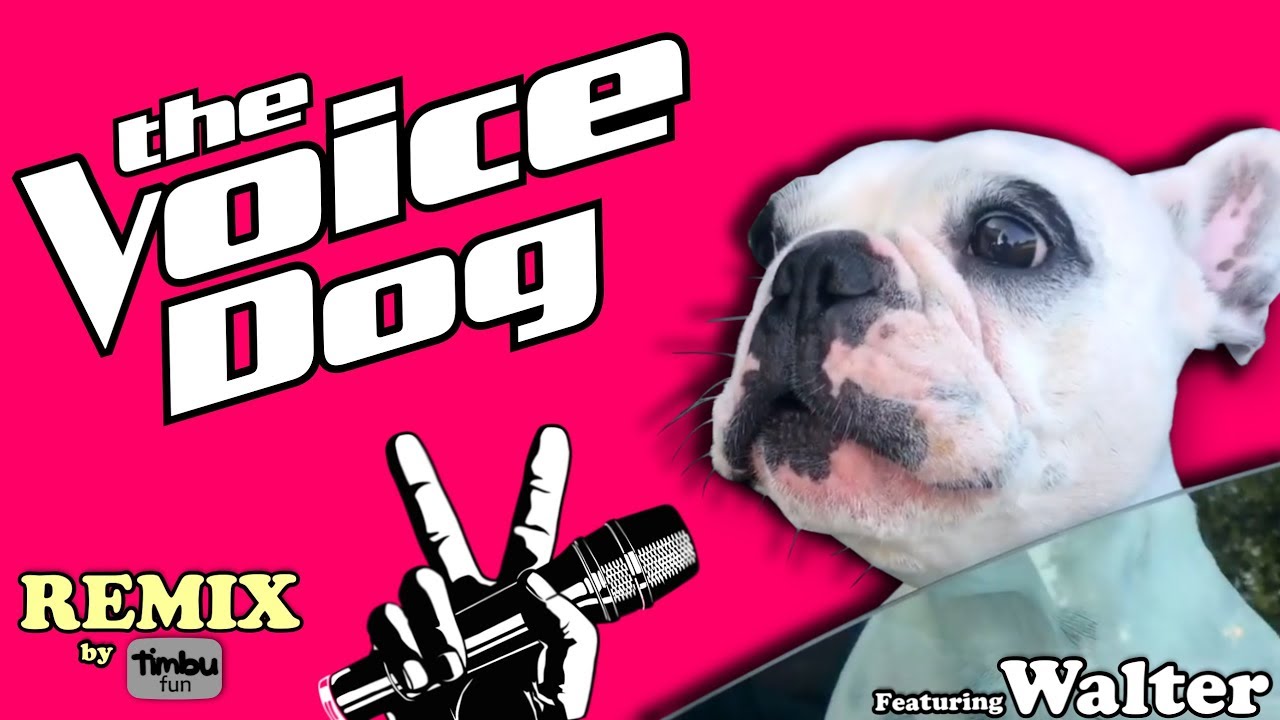 it’s not a musical, it’s a documentary about Jeff Goldblum’s family life

people go on about him sometimes but I still don’t think I’ve seen him in anything.

I like Jeff Bridges though, that’s the only acting Jeff I know

The dog is actually making those noises. It’s actually quite sad when you watch him doing it without the fun musical accompaniment. I think that poor Walter has quite severe detachment anxiety

I got really bummed out when I had a little thought experiment that dogs are really constantly miserable and distressed around people but can’t express it.

I got really bummed out when I had a little thought experiment that dogs are really constantly miserable and distressed around people but can’t express it.

Nah, they’re usually very happy and love life. I do hate to think about dogs that don’t like being left alone though, it’s dead sad.

my neighbour’s dog used to howl all day long when they went out. Hours on end.

Not heard it for ages though, perhaps it’s passed away or something