how did Duster get so big I was aware they had been rediscovered in a bigger way than just a handful of nerds like me looking down the back of the internet’s bookcases, but that’s so many

I’ve never heard of them sorry

they make dusty spacey indie rock. maybe the dustiest ever 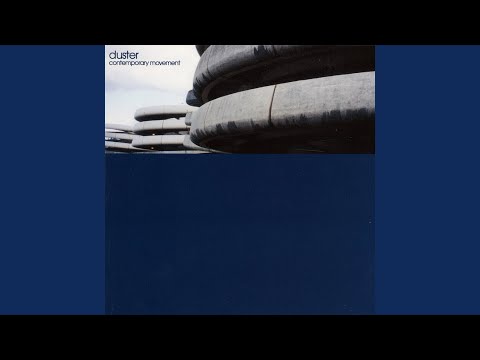 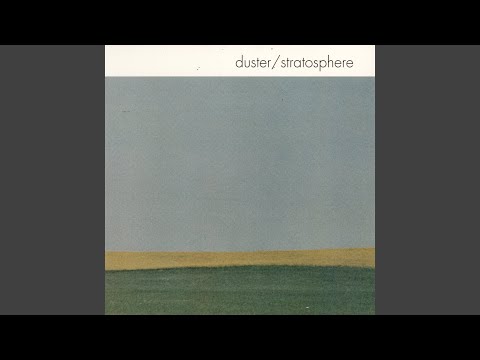 I was born a generation too early. the kids and their dank indie memes :') the rerelease changed the titles to English, whyyy 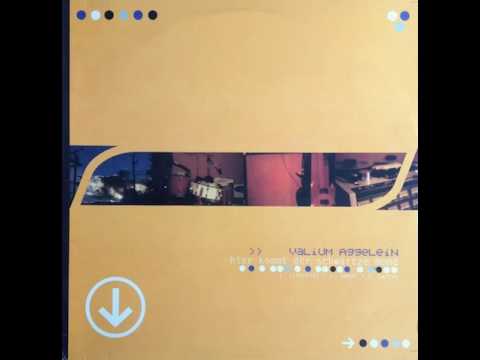 Sadly not the thread about some loveable fluffy mutt who’d grown huge from a tiny puppy that I was expecting.

they’re a metaphorical puppy that grew a bit big

“We named the dog Duster!”

“Your band is named after the dog?!”

“We got a lotta fond memories of that dog…”

Keep meaning to check out a Duster album. Been a Helvetia fan since the mid 2000s but didn’t even know about Duster for a long time.

Anyway, I listened to that first YouTube and it was nice so I’ll check out a whole album now.

are Helvetia good then? I read about them, just never listened

wild you heard them first

they are a band for cool people with good taste, so there you go

Like them but must admit I didn’t bother with the new album from a couple of years back. Thought I’d just leave them as they were.

Stratoshpere is a gold tier album, really like this years album though, some seriously smooth slowcore, could be coming in 2nd place. 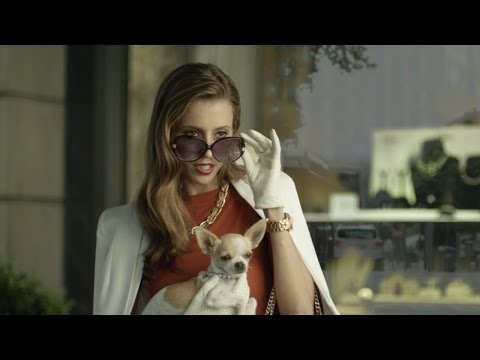 This is how i treat them. Prefer to think of them as this long lost artefact rather than a real band. Stratosphere, Contemporary Movement, and the Valium Aggelion stuff is all you need imo

God they were good though.

Went into my daughters room the other day…err why are you listening to Duster? Tiktok apparently (audible sigh)

Is the new one good?

The discog can be a little hit or miss, sometimes (lately) he’s been releasing a little too much. The good stuff is great though. I’d check these out:

Helvetia’s Junk Shop, Nothing in Rambling, Dromomania (including the bonus “lost” album included in the Deluxe Version), and last year’s Essential Aliens.