how did Duster get so big

Never heard of them before this thread. This is a great bit of shoegaze. 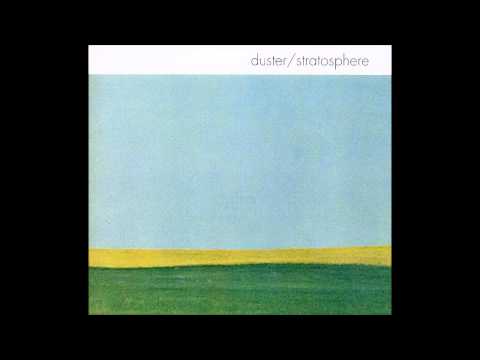 Legitimately - they got memed on the music board of 4chan years ago, then Numero reissued them, and I think they blew up on TikTok.

Yep, it was 4chan 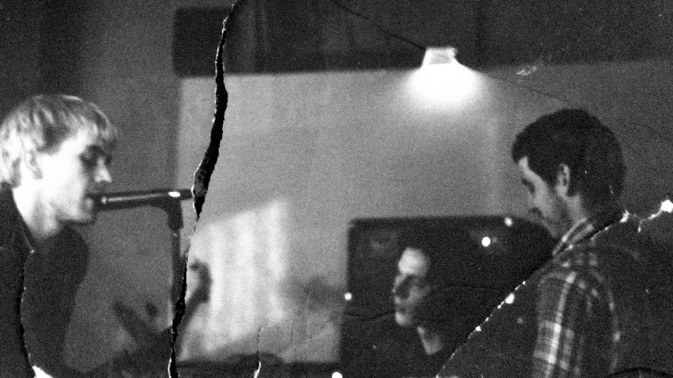 Duster released a few space-rock records at the turn of the millennium then nearly disappeared. Then, somehow, a small, devoted group of fans from an entirely different generation found the band.

Also, looking at reddit threads on r/duster and working backwards it seems like ‘the kids’ slow down Duster songs and use that on TikTok.

I guess their music has that quality of being able to just zone out and/or daydream to?

that’s what it feels like, but idk as I’m not especially young anymore

Yeah, memes as others have said.

One Irrepressibles track became massive because of TikTok;

Also quite funny how big some ambient artists have become on Spotify because of their addition to chill out playlists. Hammock are probably one of the few acts to make more money on Spotify than outside of it.