🎮 How Fun Was It: Cannon Fodder 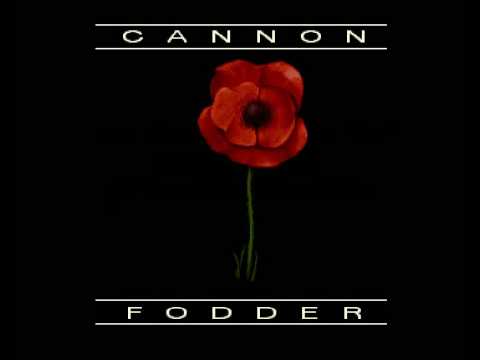 Im not going to lie, I made this thread purely to post that song.

That song was not on my (DOS) version of cannon fodder as far as I remember.

First easy five so far for me in the games category.

I was really proud of getting Jools and Jops to General rank, and upset when they died and ended up on boot hill.

Think I was too young for it

But then again robbed from the context of the game I imagine it’ll come across way more tone death. The game is very anti war if you’re concerned about the political tone.

It was only on CD versions of the game IIRC

never heard of it mate.

can we get some real games up like fifa and grand theft auto please.

Fucking out of touch of your British game industry roots son, Sensible games are PIVOTAL in our gaming DNA MATE

Also yeah this game is fantastic

Terribly hard and the permadeath element and how it was displayed was fantastic. Was always heartbroken when one of me troops died in battle and got put up boot hill

The endless line of recruits too. (RIP Jools) 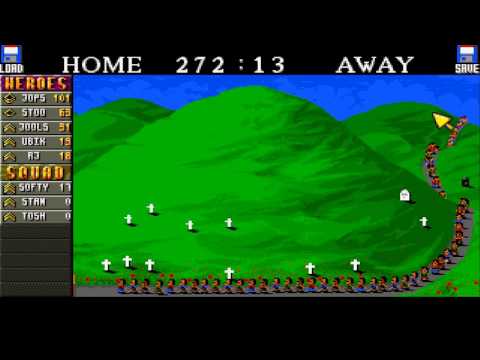 This music is harrowing, poor guys fates being sealed.

I used to play it at my friend’s house cause he had an Amiga. I can’t remember too much about it other than we had fun and it seemed silly.

It was more the fact its shite tbh. Although I’m now listening again and I quite like it haha

Never played or seen Trolls before but it would, visually at least, appear to be made by the James Pond devs? Im going to see if I’m correct and research