🎮 How Fun Was It: Pokemon 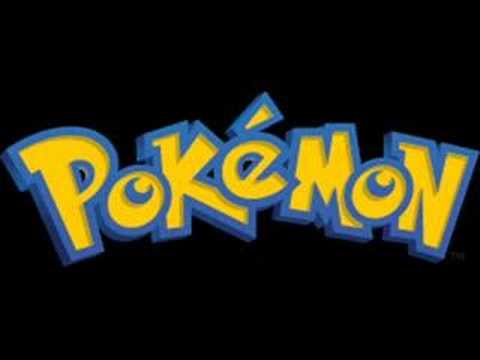 5/5s for everything. Glad we sorted that out. Great thread you guys, well done.

Barely played any of em tbf

Blimey that’s a lot of games.

Avidly read N64 Magazine in the mid-late nineties and they massively talked up how popular and amazing Pocket Monsters was in Japan. When it got released in the US my uncle bought me a copy of Pokemon Blue on import in exchange for a few weekends of babysitting and I diligently played through it.

It was fun. I enjoyed it… but I played it alone without the ensuing Pokemania so I feel like I totally missed out. My younger siblings all love it but got into it well after it was released here.

Where do I claim my indie points?

N64 Magazine was the absolute tits. So gutted I threw my collection away cause it’s almost impossible to find scans online

Boy am I about to make your day. 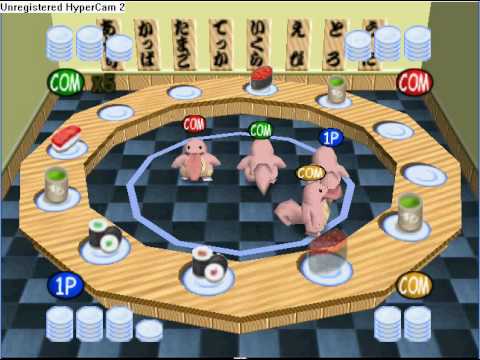 all the mini-games in that were class

The only reason worth playing it IMHO

Played Pokemon Red as a kid, have very strong memories of it, following a guide religiously, and spending hours and hours grinding with my bulbasaur to make him one-hit everything. Can’t even claim it was much fun to be honest.

This was the guide, it had stickers! Watched the cartoon when it was on, think I always had general resentment to the franchise because of the card game though, I didn’t get pocket money and my parents (sensibly) wouldn’t buy me any, so it annoyed me when all my mates were swapping stuff and getting really into it.

I actually started a playthrough of Fire Red a few weeks ago and was naming all my mon after Dissers, not sure if I’ll keep it up though

Nobody loves anything as much as I love Pokémon

Yeah I said something about this here recently, the immersion is insane for such a simple game, you really become attached to the wee lads

it also just always seems on the verge of broken, the missingo stuff obviously but there’s something about the outrageous translations and the music, just gives it an otherworldlyness beyond a normal gameboy game

The original 150 are still the best set, but I think Gold/Silver was the best game.

My young mind was absolutely blown when I completed the Johto Elite Four and could then return to Kanto after, especially given that getting games was such a rare treat. That level of extra content was very deeply appreciated.

The subsequent GBA and DS games didn’t make as much of an impact on me. So it was a real treat when Soul Silver was released and I could return to the world. Loved the pokewalker too, really got my steps up to and from uni.