🎵 How Good Are They Really 🎵 Aaliyah

I don’t think you’re ready for this thing…

Ride scrape past the 3: Love Aaliyah, she is my ex’s favourite recording artist so those records feel like friends to me (if we can shake off the R Kelly connection from AANBAN

). Genuinely cruel that she was taken just as she was about to become a proper star.

Writing more later but its a 5 all day long.

Just read this on Wikipedia re the crash that took her life. C/W for horror I guess although not the graphic kind:

According to Kathy Iandoli’s 2021 biography, Aaliyah, a noted nervous flier, also had serious reservations of flying on the small plane and refused to board it. After arguing with the rest of her entourage about boarding the plane, she retreated into a taxi cab to rest, claiming that she had a headache. One of the passengers was sent to check on her and proceeded to slip her a sedative pill; she was then carried unconscious into the plane.

More Than A Woman is one of my favourite pop songs of all time and she has a couple other good songs but most of the stuff of hers that I’ve heard is very middle of the road and forgettable.

only really heard more than a woman I think… maybe recognise more when I give them a listen.

When I was 11 I thought that film with her, DMX and Jet Li was the greatest film ever made. She might get a 4 just for that.

Didn’t realise Dust Yourself Off and Try Again was her. That’s her best song.

Love Aaliyah, going to go with a 5/5 for the joy she’s given me in my life with her music.

Taken from us far too soon, a 5 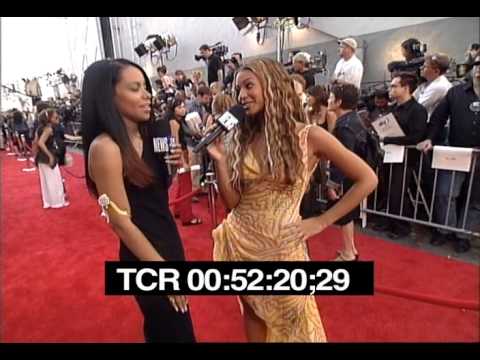 This is a good article explaining why her music was hard to find for so long.

The digital discography of the late R&B legend is unavailable and incomplete. Only Aaliyah’s uncle, music industry exec Barry Hankerson, knows why.

One of the best nights out I ever had was at an Aaliyah party Discotekken hosted in the Sugar Club. DJs playing her music all night, along with music from whoever she worked with while the films she was in played on a cinema screen in the background. The floor was never empty, never seen a crowd so intent on just DANCING.

Wish I had some pictures but the FB event page for it doesn’t even seem to exist anymore, just this.

EDIT: I found it! Got this t-shirt at it, wore it every week for six or seven years before it finally fell apart. She was cast to play Zee in Matrix Reloaded before she passed, wild to imagine how enormous a star she could have been across the board

The absolute greatest. Hearing the first half of One In A Million for the first time is one of the greatest musical experiences I think I’ve ever had. Had never heard anything even remotely like it at the time and think it re-wired my brain a bit. Clearly remember just sitting in my flat for what must have been a few hours only moving to flip the record over. The second half is incredible too, but that first LP is just

Her self titled didn’t hit me as hard at first but after years of listening, think it’s probably just as good now. Never really bothered with AANBAN (and am obviously even less likely to now) because for me the real magic comes from her work with Timbaland and Missy. She’s made brilliant tracks with other producers too, but her best work with those two sounds like it comes from another world.

As others have said, it’s absolutely devastating that she didn’t get to make more music or become the global superstar she so obviously would have been - she was right on the cusp of it when she passed. Remember I-D magazine ran a cover story on her the month before and her face seemed to be everywhere in London 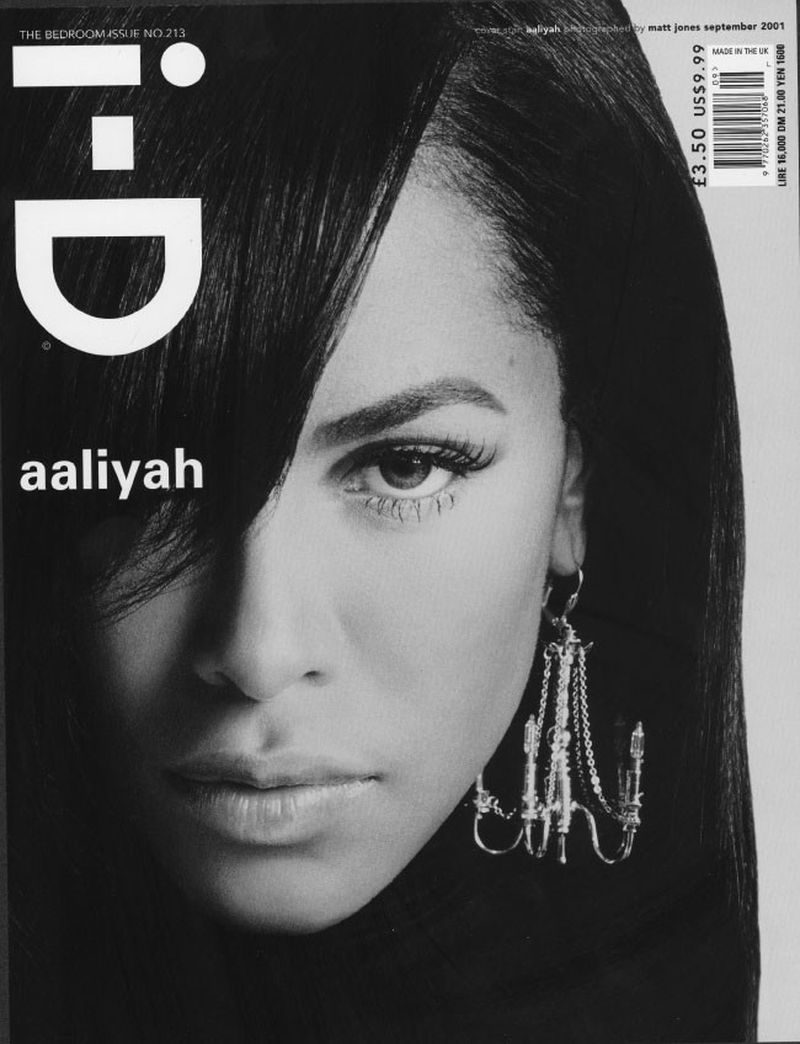 The following month, her face was everywhere again and it was so sad.

On top of everything else she was by all accounts absolutely lovely and she comes across amazingly in the interviews I’ve seen. The biggest five

NME cover not long before her death too The year is 2157 and the production on More Than A Woman still sounds like the future.

Not to take away from her stunning, stunning, liquid vocals.

At Your Best (You Are Love) is one of my favourite vocals ever.

One of those album titles has really really not aged well.