🎵 How Good Are They Really 🎵 AC/DC

Dig out your school uniform… And from the ‘Greatest Hells Hits’

Hefner fans (@colon_closed_bracket?) may remember they used to come on to Back in Black. It turns out I have a FB mutual with the guitarist and recent we crossed comments. I mentioned how good a piece to come on to it was and he said how even now when he hears it he thinks, “time to go”.

Absolutely not my cup of tea so will abstain.

Just want to add that Brian Johnson’s (?) isolated vocals remain one of the funniest things to ever happen in music. 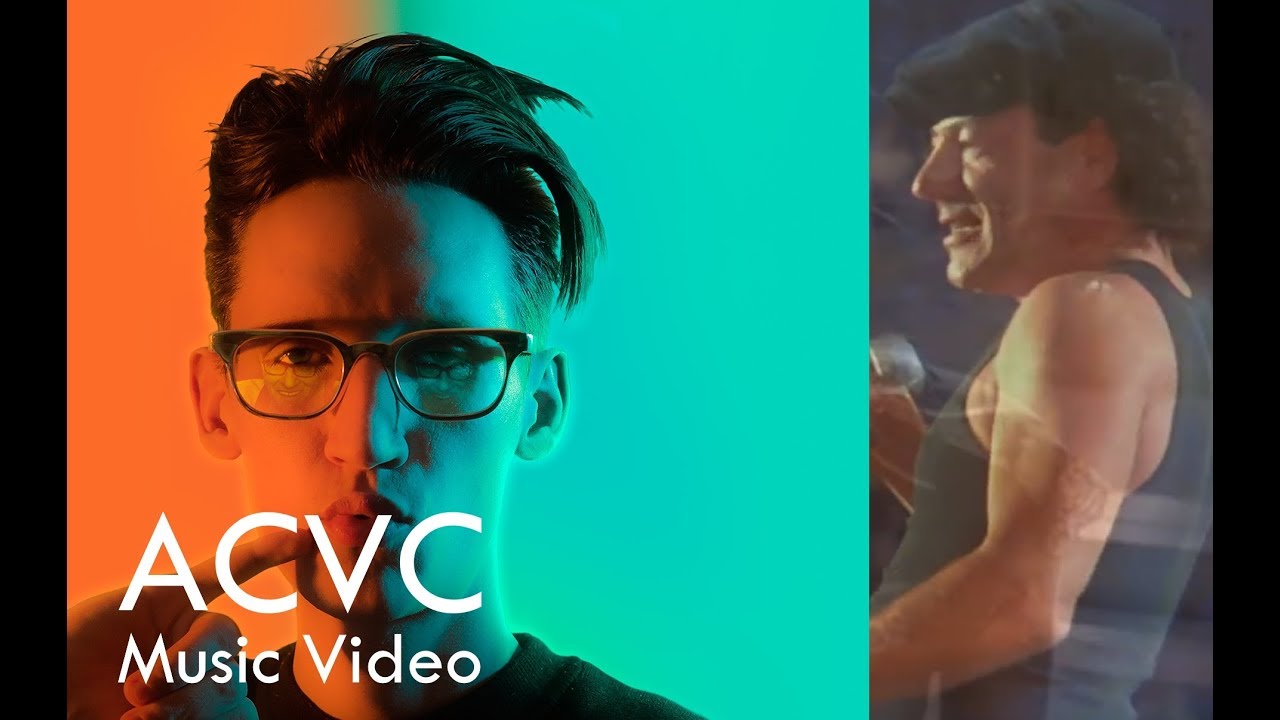 Absolutely ludicrous childish cartoon band, in the best way possible. They can only do one thing but bloody hell they do it well. Malcolm Young was one of the best rhythm guitarists ever. I highly recommend their Live At The River Plate DVD, if only for the sight of 60,000 Argentinians, many of them wearing plastic devil horns, absolutely losing their shit. 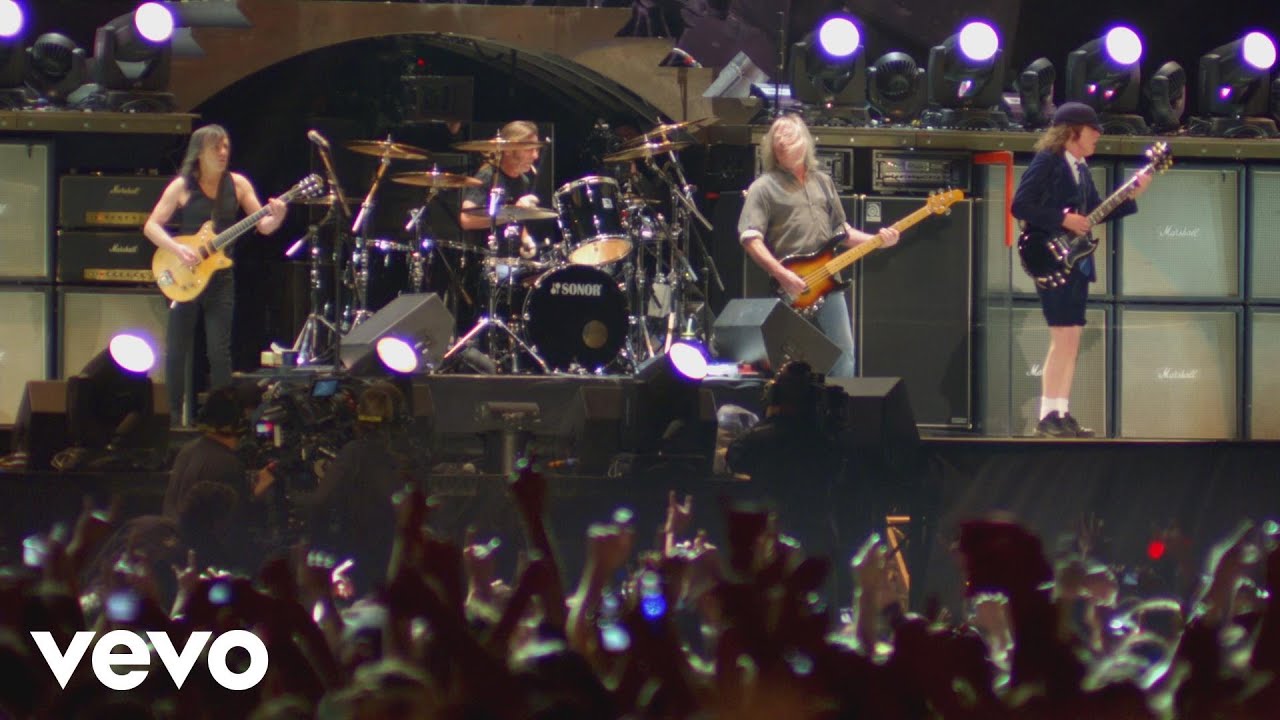 A handful of absolute bangers, but ultimately very, very one dimensional.

A band who constantly get looked down on yet just happen to have written loads of the best rock songs of all time.

Never got to see them live with is a pity but they are about as much fun as you can have with music.

No point voting for record or song as they only have one song which they repeat endlessly. But it is quite a good song. 3/5

Don’t know much of them beyond a few big singles, but they’re big, stupid fun. Highway to Hell, Back in Black, You Shook Me All Night Long… And the rest. What’s the best thing to check out? Imagining a live album or compilation might be more enjoyable than one of the studio albums in their case.

2/5, they’re clearly a lot better than the bad acts on this list but they have never appealed to me, would likely change the station if any of their songs came on the radio. Think it’s largely the voice goes right through me.

probably one of the biggest bands where I couldnt name all of the members.

No point trying to apply reason or nuance here, they are a 1 or a 5, and clearly, they are a 5.

I recall reading one of them very highbrow music books when I was really young, like a Rolling Stone Guide or something like that, a really fat, serious book that had a paragraph on most bands. It said something like, offensive, pointless and lame and gave them 1 star out of 5. Then I read, in the same book pretty much the same summary of the Ramones… and I thought hmmm, they are wrong here. So I went on a mission to hear as much ACDC as I could, this would have been in the very early 80’s.

… and they were wrong. ACDC, like the Ramones or Motorhead are rock n’ roll royalty, all of their careers do not sustain their peaks, but that doesn’t matter. You know when you are hearing genuine expression and you know when artists are born to make the art they generate.

The run of ACDC albums from High Voltage, Dirty Deeds Done Dirt Cheap, Let There Be Rock, Powerage, Highway To Hell is pretty astonishing. To then lose the superior vocalist that was Bon Scott and come back, not that they went away, with one of the best selling and indeed Classic albums of all-time in Back In Black is nothing short of remarkable.

They then tail out for me but there are still many highlights worth ones time. At a push I’d say Highway To Hell is their best album but I do love the slight underdog that is Powerage. There is a lot of what Rock / Metal would pick up on in the 80’s in Powerage and although it has sold over a million copies it feels a bit like their lost album.

I saw them live in the early 2000’s and they, particularly Angus, were incredible, past their peak but that full on feel good atmosphere at that gig, shit I miss live music, they are a unique live band and a band that almost defy age.

5 from me. Bands don’t become brands without having the music to back it up. 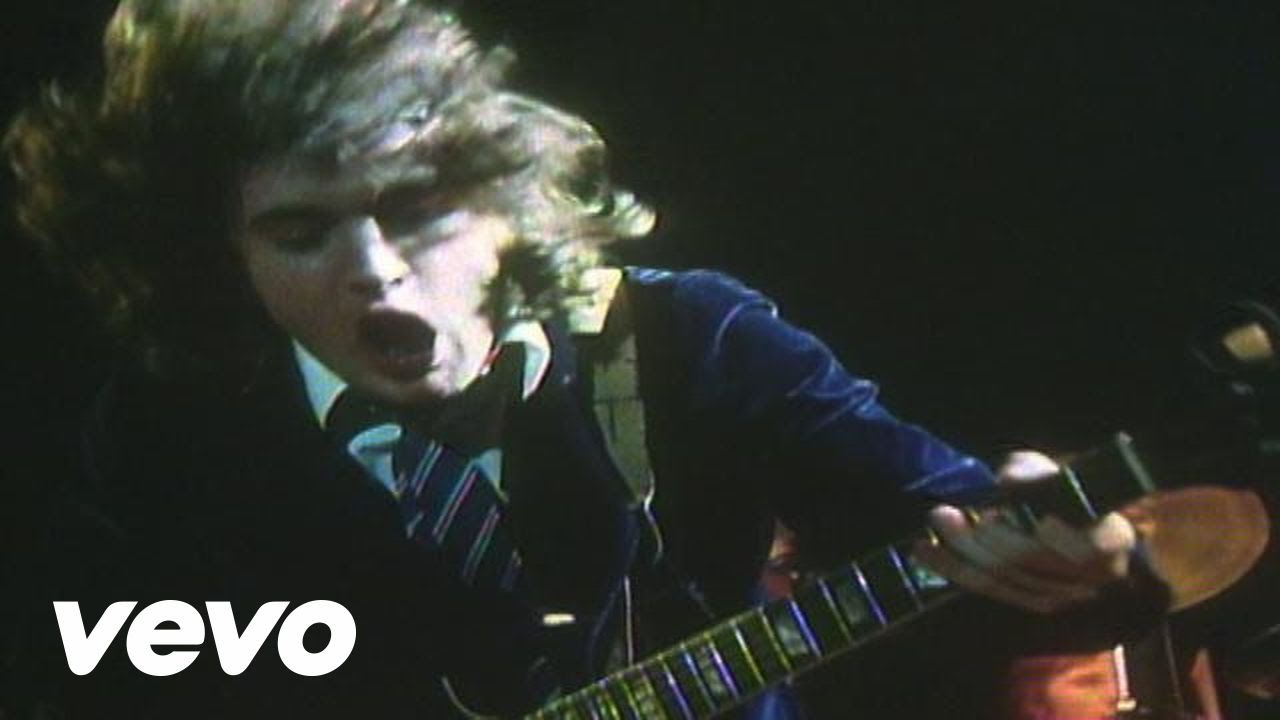 In May, 1978 ACDC released their 4th proper studio album Powerage. It is somewhat both overlooked and definitely overshadowed by the following 2 albums proper Highway To Hell and Back In Black. Wit… 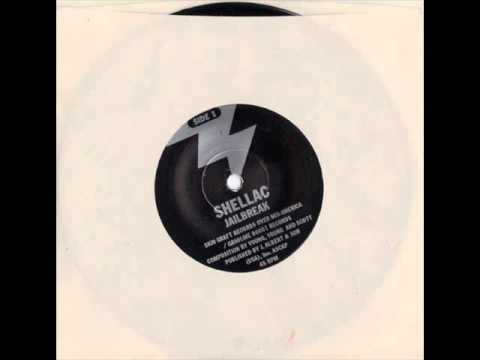 Love this cover, don’t know much about AC/DC other than some of the hits

Want to listen to The Pleaser by Harvey Milk now though