🎵 How Good Are They Really 🎵 Adele

I do not enjoy her music but she is one of the most popular artists of our times. I respect her art but it’s a 1 from me on a subjective basis.

Was she ever actively found to be dodging tax or just moaning heavily about having to pay it? Still not particularly cool, but not as bad as Barlow etc who don’t pay what they should 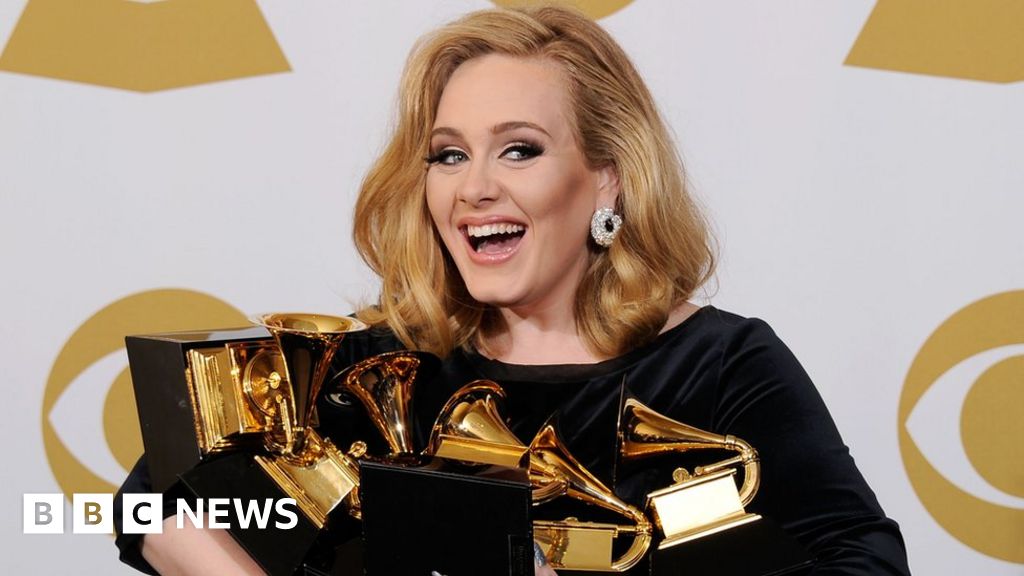 Adele paid as much tax last year as Facebook

Adele paid £4m in taxes last year putting her in the league as several global companies.

I remember seeing her on Jools Holland around the time she was first making a bit of a splash. Hadn’t heard any of her songs before because I don’t really listen to the radio. Anyway, I think she did Rolling In The Deep, and my wife and I both had the same reaction - pleasantly surprised that she had a genuinely immense voice and that it was a decent song.

And then later in the show she did another one, which was just a weaker facsimile of Rolling. And then a third one, which was even weaker again. Musically it’s been diminishing returns with every single track. Classic case of immense talent squandered on shit songs.

Then there’s the whole thing with her thinking she shouldn’t have to pay tax because the NHS wasn’t efficient enough or whatever it was and she wanted her extra zillions of £££.

Not for me, Clives.

Already abandoned three replies on this

Whenever I see any scaffold I immediately get that song she sang about scaffold in my head. Annoying.

Good but annoying voice, dreary songs, will never want to listen to her, but shes never burned down a church so 5/5

Incredibly dull but I quite liked a couple of the weird echoey noises on the Jamie XX mix of Rollin’ in the Deep/5.

Don’t think the tax thing is that bad really. One quote from a 20 year old innit. She seems a good enough sort really, just her music is dross

Was she ever actively found to be dodging tax or just moaning heavily about having to pay it?

I love Adele but can’t really rank her more than a 3 in fairness.

I don’t know loads and loads of Adele’s stuff, but I do wonder if her voice is a bit overrated. idk, she’s definitely got a good voice but I feel a bit like her main asset is ‘power’ and that masks something a bit one dimensional and not particularly subtle. Even when she is singing softer songs it sounds like she’s half a second away from belting it out.

2/5 we saw her at the MEN on her last tour was bored throughout there was one song that I thought was alright. Her voice is amazing just the songs aren’t my cup of tea. 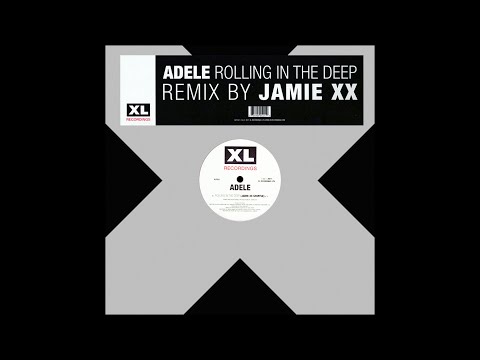 I quite liked this actually 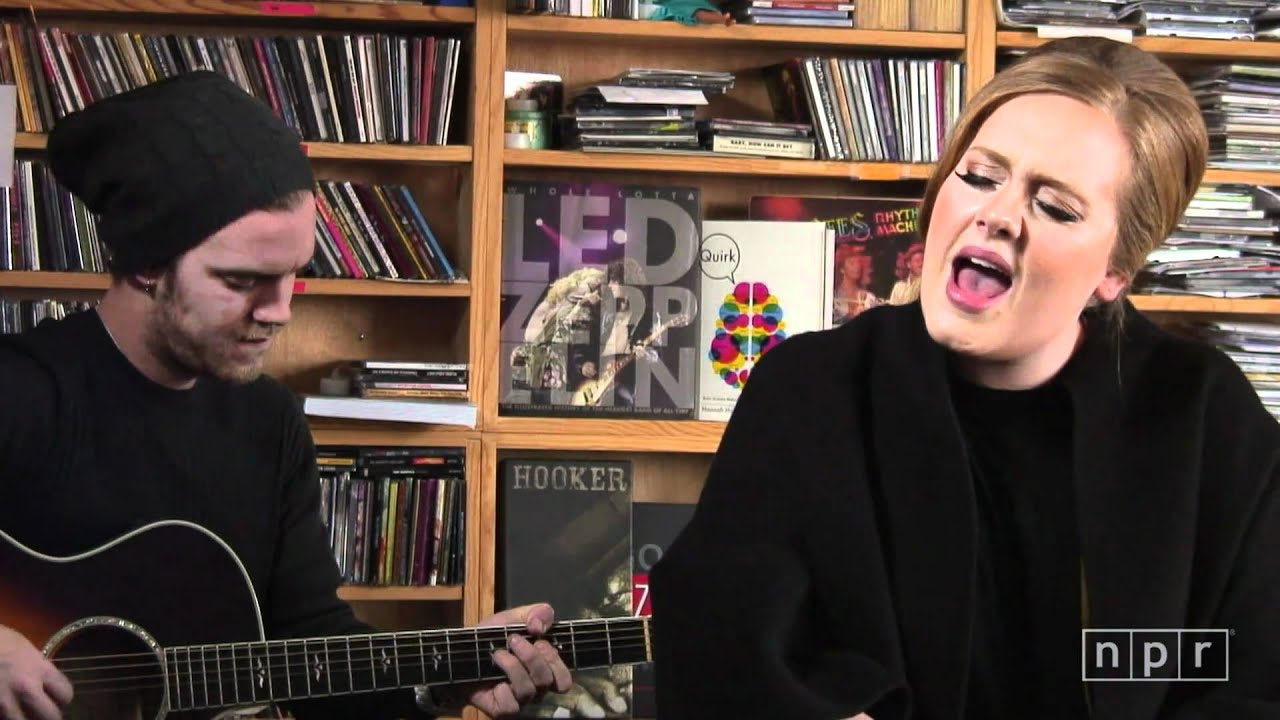 Rolling in the deep and the fact she has such an obviously good voice save her from a 1. Generally have no patience for soaring power ballads and you couldn’t walk through an Asda without hearing Without You for a 3 year period. That’s what she makes at the end of the day - Asda music.

Also just being really technically good at playing an instrument.