🎵 How Good Are They Really 🎵 ...And You Will Know Us By The Trail Of Dead

Me too! There was air guitar going off in the kitchen like you would not believe.

I gave X a relisten last night, and wow I had forgotten how good it is. Put it straight back on again when it finished

Not going to write a lot, because my thoughts are the same as almost everyone else in this thread.

Bought ‘Madonna’ in summer 2000 based on very little apart from the band’s name, and something or other mentioned in NME. Loved it. I thought the song ‘Totally Natural’ was just the best thing ever. Saw them at Reading 2000. Had tickets for them at a show that got cancelled because one of them was arrested or something(?), in Autumn 2000. The show was rescheduled to January 2001, at Portsmouth Wedgewood Rooms. The Strokes were supporting - their first UK show I later found out. But Trail of Dead totally blew them off the stage. The encored with ‘Richter Scale Madness’ (which is still my favourite song of theirs to this day. I just love how it starts with just noise, then a simple riff, and then just goes wild) and a guy tried to crowdsurf over the barrier and injured themselves, so they band changed the chant at the end from “kill, kill” to “love, love”

By coincidence, I saw them again in London the same week. The first and at the time, the only time I saw a band twice on the same tour* at one of the NME Astoria shows. Again, playing with The Strokes, and again Trail of Dead blew them off the stage. When the Strokes got massive, I just found myself all the time going “err…”

Source Tags came out in my first year at university, at a time when I was just pissing away my student loan on. I just remember thinking it was ‘OK’ and it came out either the same week or around the same time as 'The Way I Feel Today’by Six by Seven, which I also thought was just ‘OK’ and I remember feeling a bit deflated about both albums.

Worlds Apart came out when I was working in MVC. I think we had about 20 copies of the jewel case edition, and 5 copies of the gatefold edition. I remember putting the album on in the store one morning and, If I remember correctly, there’s a rather obvious “fuck you!” near the beginning of the album, and by the time the title track came on, with a ‘we’re fucked’ and 'those cunts on MTV" it was taken off the stero and was politely told not to choose the music for a while. We sold exactly one copy- to me.

Had completely lost interest by the time So Divided came out. I think I downloaded it off soulseek or whatever. I haven’t listened to the albums between, but yesterday I gave the most recent album a spin on Spotify, was was surprised by how much I liked it. I think I’ll fill in the gaps, but I gave them a four anyway.

Ah yes, I was at that Astoria show, Rocket From The Crypt also played, after The Strokes and before ToD. I seem to remember Peaches was also on the bill but think I must have been late getting in and missed her. Still, it’s up there with my favourite gigs ever

Yeah, Peaches was first on, and I remember everyone being confused at first, but by the end of the set, she had the crowd in the palm of her show. Really great show.

I forgot to mention that Trail of Dead also headlined the same show the following year (which I also went to) with support from British Sea Power (who I missed) but the other support were Clinic and The Faint, who I was obsessed with at the time. For some reason The Faint didn’t play ‘Agenda Suicide’ in their set, which still baffles me to this day - I mean, surely that was the song to make them cross over: Saddle Creek + band that looked cool + the same month as Electroclash broke, and they didn’t play their obvious best song. I honestly think that Danse Macabre by The Faint could have been one of those albums that could have made it big, but someone botched the promotion

Eventually, The Faint played at Cardiff Barfly at a show where they were supposed to be supporting Radio 4 during that brief dance-punk bubble in either 2002 or 2003. They were amazing, but I got the feeling that half the potential crowd got refunds when Radio 4 pulled out.

Almost everything the Faint have put out since then has been rubbish, but there was one really good song on the album they released two years sgo.

I always wonder why some bands never crossed over when they clearly should have: Trail of Dead are one, The Faint are another, and Stellarstarr too. In particular, the latter came up around the same time as The Killers, and in imho ‘My Coco’ is by far better than anything The Killers were doing at the same time.

The album version of My Coco is wonderful, and the build up towards the end (both of them!) are some of my favourite moments in any song. 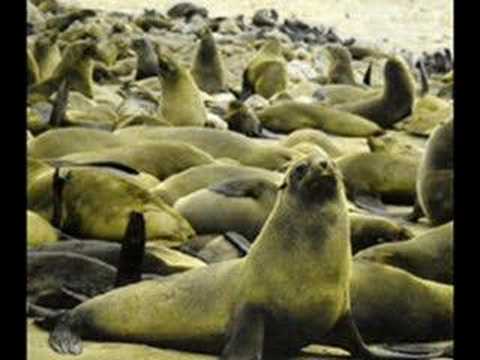 Still, the singer from Stellarstarr won an Oscar so I guess he’s doing alright.

Really enjoying the mentions of The Constantines in this thread.

‘Tournament of Hearts’ will forever be one of my favourite albums of all time. Another band that should have got more attention.

These are my favourite songs of theirs: 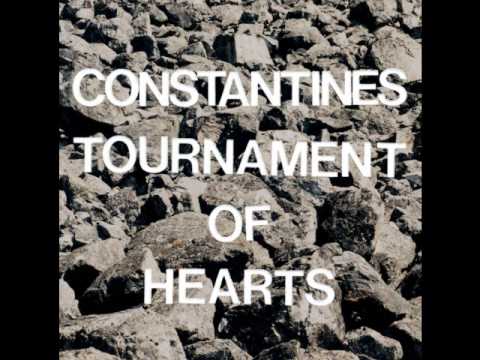 I remember seeing Jason Molina play a solo show in London, and yer man from Broken Family Band was supporting, and covered this 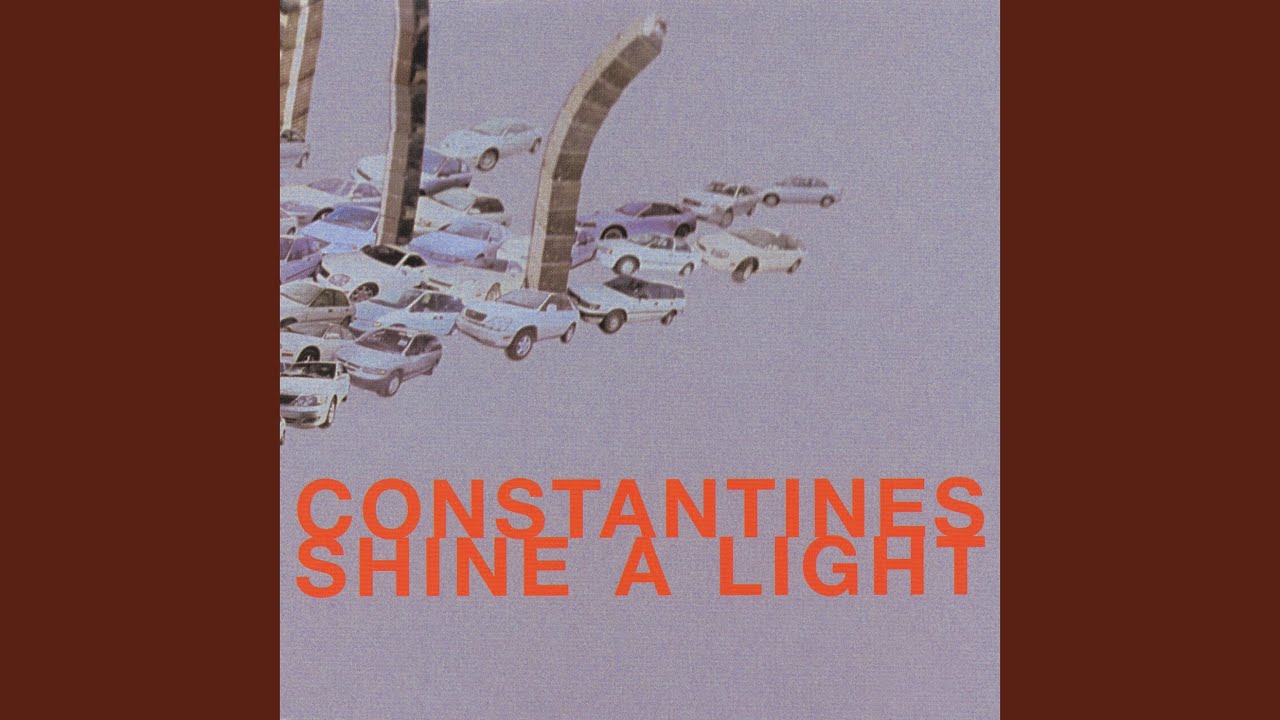 This was on a CD that came with Rock Sound. The mag called them ‘Fugazi fronted by Bruce Springsteen’ which doesn’t really work, but it was enough to make me listen. 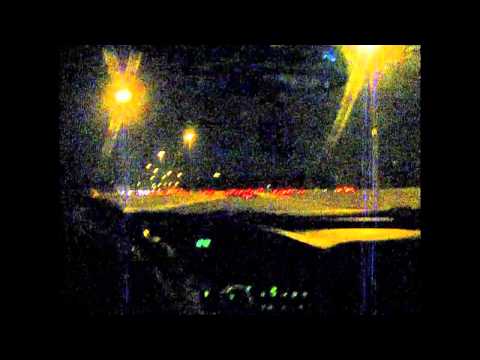 This is a nice cover of "Nighttime/Anytime (It’s alright’) by the guy who went on to write the music for Planet Coaster.

This was on a CD that came with Rock Sound. The mag called them ‘Fugazi fronted by Bruce Springsteen’ which doesn’t really work, but it was enough to make me listen.

Honestly I kinda get that

Tournament of Hearts is fabulous. Love it all, but have a massive soft spot for Working full time.

“We were not made to fear the morning…”

I remember reading that somewhere too, which is what made me check them out. Whoever wrote that press release did a great job.

Listened to Madonna today (not her). Totally Natural is still so good. It may also be the most visceral and fun song of all time to hear live. And Blight Takes All REALLY sounds like it should be on In/Casino/Out, which is obviously very much not a bad thing. Such a great band.

They are such a good band!
One of the first bands I saw when I first moved to London (supporting Six by Seven I think in LA2) and the last band I saw before lockdown (in a really cool basement club in Edinburgh). They were absolutely amazing obviously.

This thread reminded me that I’d never listened to X. Turns out that it’s really good. I’ve just picked it up on vinyl, and it comes with a free CD copy. I have no need for the CD. Anyone want it? Happy to stick it in the post.

I bought Madonna when it came out and just wasn’t that into it. I wrote it off as a bunch of Sonic Youth wannabes and never bothered with them again. I saw them for 3 songs at ATP vs the Fans (I think) and they were great, I don’t remember why I left but I hope it was a good reason.

I dug out Madonna because of this HGATR and it’s sooooo good. Damn it! I’ve missed a lot of great live shows.

A real heart-warming score for these lads. good work everyone

Just posting A Perfect Teenhood as it wouldn’t feel like a complete ToD thread for me without it (sorry if already posted - don’t think it has though). This should be the blueprint for any alt rock band wanting to capture pure raw energy on record 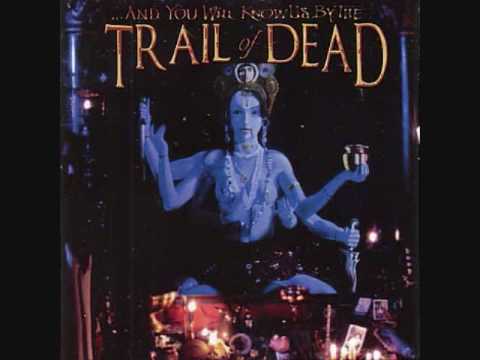 Can I just shock you? I actually like So Divided now I’ve revisited it 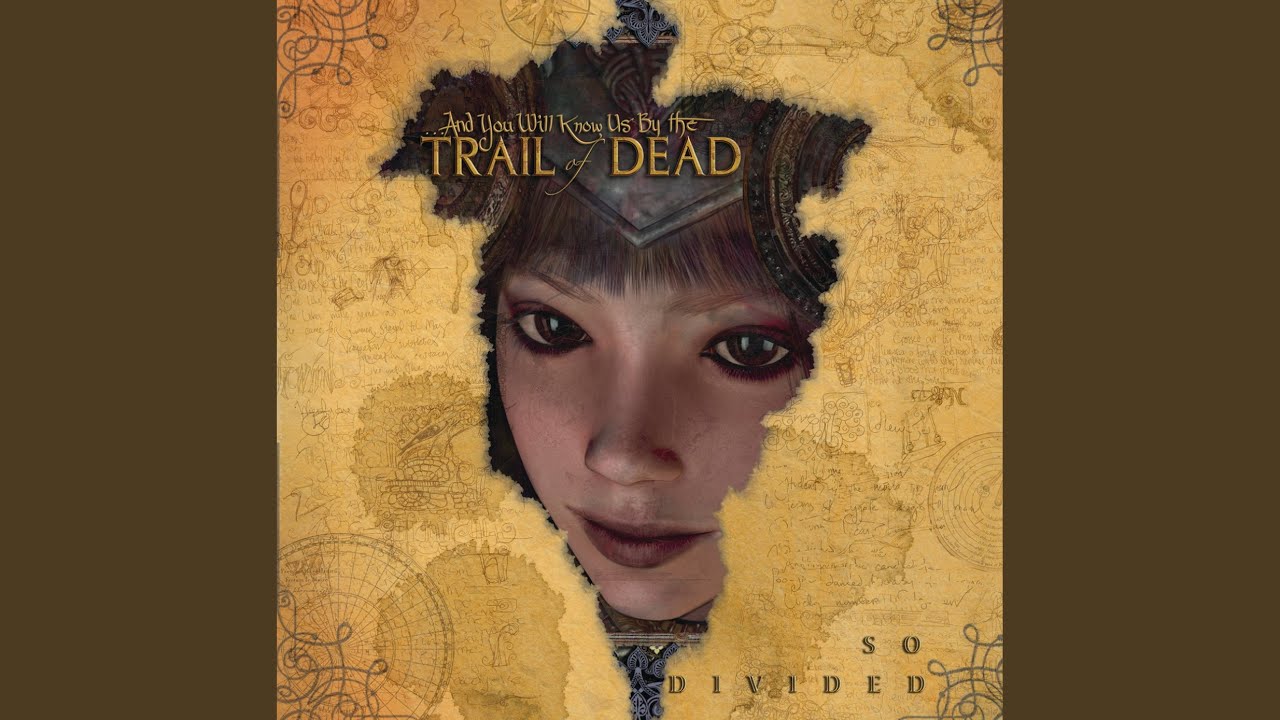