🎵 How Good Are They Really 🎵 Animal Collective

I don’t think I ever listened to the album!

Think I bought it on CD in the MVC in Plymouth that’s now a Poundland.

Haha. My station of choice in those situations is Absolute 80s

Would be an interesting thread. Pick an album that loads of people would have bought, and see if people can remember where they bought it.

Pretty sure I have a weird memory that means I can answer that for nearly all my CD collection! Do it!

Same here. @colon_closed_bracket do it!

It’s completely possible that they can be completely earnest as well as smug and awful. I hated them when I saw them not because I felt they were playing a joke on me, but because they were deeply tedious and obviously perceived way too much merit in their own useless, meandering performance.

That’s fair, I think I misunderstood the definition of smug heh. I think I’ve seen them 3 times and can’t remember anything about 2 of the performances. They seem like pretty humble, normal guys but I get it. Not for everyone.

So yeah, I’d never heard of Animal Collective until MPP did so well in the end of year 2009 charts (must have ignored the great reviews it got at the start of the year, for some reason) and I fell for it in a pretty big way. It’s still a brilliant album, even if I almost never get the urge to listen to it nowadays - In The Flowers, My Girls, Summertime Clothes, Bluish, Lion In A Coma, No More Runnin are all utterly stunning songs. Never did quite get the love for Brother Sport in all honesty, I’ve never minded it but I can definitely see why folk find it irritating. Can’t remember the order I got other AC stuff in, but I was utterly blown apart by What Would I Want? Sky - this is definitely their masterpiece and it still gives me the shivers. Reckon I must have got most of their back catalogue and solo stuff by the time Centipede Hz came out, which although isn’t a bad album, was a bit of a disappointment at the time (not listened to it in god knows how long, but IIRC the second half is much better than the first). Random thoughts on (some of) the albums:

Spirit They’ve Gone, Spirit They’ve Vanished - I really enjoyed this when I got it, no idea how I’d react to it now TBH. The high frequencies are irritating as fuck, but Chocolate Girl and Alvin Row are brilliant songs.

Campfire Songs - oddly charming in its own way. I love that quirky, stacatto guitar line in De Soto De Son

Sung Tongs - I like this a lot less than I did at the time. Prefer the long dirgey tracks to the quirky ones

Feels - some glorious moments combined with teeth-cringing awfulness. The Purple Bottle is possibly the most irritating song in existence. I once suffered a night-long bout of insomnia purely because I couldn’t get that fucking clicki-clicki-clicki rimshot rhythm and the “crush high” vocal to stop looping in my head. Never listened to it since. Banshee Beat is beautiful, obviously

*Strawberry Jam - * same as before. For Reverend Green and Fireworks are all time greats, never really got the rest.

Painting With - the sound of tooth decay set to music. Hated it with a passion on release, can’t even bear the thought of putting it on now.

TBH I’m now far more likely to put on their respective solo albums than anything by the main band. Person Pitch is obviously an ATD of an album, even if I overplayed it so badly I rarely want to hear it nowadays, and Tomboy is sorely underrated. Grim Reaper was ok but didn’t have much replay value for me and I actively hated Buoys. I enjoy all of Avey’s solo stuff (except for that backwards one he released with his then-partner, which I’ve never actually heard) and Deakin’s Sleep Cycle is a lovely low-key listen too.

Oh, I dunno. They’re much, much better than a 2 (my 2 criteria - I’d listen to a best of) but realistically they’re far too inconsistent and downright dreadful at times to warrant a 4. That combined with the fact that I actively don’t want to listen to them nowadays means I can’t go above a 3. It’s a strong 3, at least.

Always thought Amanita was a great song off Centipede Hz 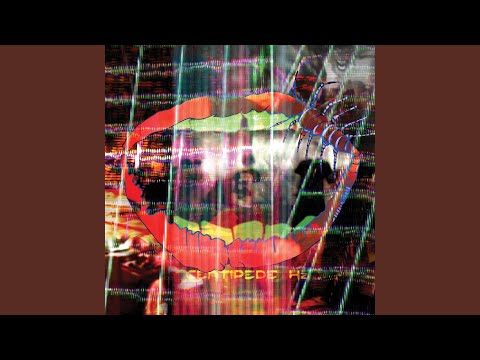 Seeing Brother Sport live with a heaving, bouncing crowd is one of the most life-affirming live experiences I can remember

AWFUL awful band. Never understood the hype they got at the time. Glad they’ve faded into obscurity now. Saw them at a festival once, probably worse concert I ever saw, and I got dragged to see Aerosmith once.

Guys not even a Geologist is he?

Agreed, just a shame they didn’t write more like that

I don’t think they go “ooooooooooooe” in that one, maybe you’re thinking of another of their songs?

Guys not even a Geologist is he?

Just wait until you learn the truth about Panda Bear 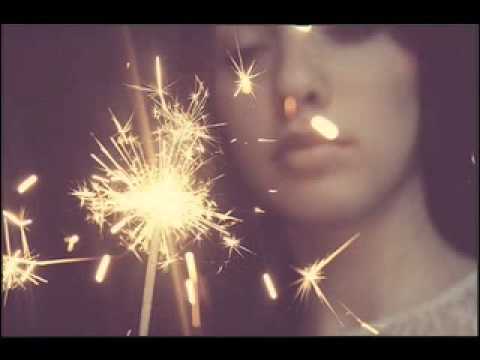