🎵 How Good Are They Really 🎵 Arctic Monkeys

A low showing for ol’ Frank

But we move on… to Arctic Monkeys!

Loved their first album. Got bored of them. Then liked their last album. The stuff in between the first and last albums is pretty meaningless to me. The stuff Alex Turner did solo for the movie submarine is lovely but we’re talking about the Arctic monkeys so I’m gonna say 3/5

Lots of singles that dont exist there.

I think this is going to come down to age but as I’m an old fart, 1.

They have one ok song.

Didn’t get the first album at all

2nd and 3rd were great

AM… I cannot understand the praise. R U mine is so plodding and uninspired. The love for it really confuses me.

Tranquility Base was really good.

Thinking about it I actually really like quite a lot of their stuff, plus the submarine soundtrack that I’m grouping in, turner seems a good enough egg plus some Sheffield centric voting means I’ll round up to a 4

Loved their early stuff, pretty much hated it when they went all generic American rawk (apart from the odd song). They seemed to trade away about 70% of the quirk and spark that made them interesting to start with.

The last album was a really interesting left turn. I think we’ll only be able to assess their career when we see where they go from here.

Solid 3 at the moment.

Those first few albums came out when I was in secondary school and sixth form, won’t ever be able to disentangle the two tbh, they were so ubiquitous. Happy to leave them there really, not particularly arsed about anything new they do, but ofc still enjoy a singalong on the radio/pub/wedding etc. 3

Had their demo thing that was all over Myspace before WPSIAMTWIN came out, loved it and the album, a big soundtrack to my second year at uni. Still go back to it now and it’s not aged that badly really, though that might be partly nostalgia. FWN and Humbug didn’t do a lot for me really apart from Fluorescent Adolescent and Cornerstone which are both brilliant. Suck It And See is really good, very underrated record. AM is…fine, didn’t get why it was so hyped but didn’t hate it, and the new one is interesting. Don’t think they’ve ever made a bad album, but they never quite made one of the standard you thought they could have at the start if that makes sense. Gonna go with a 5 just for those early years if nothing else. 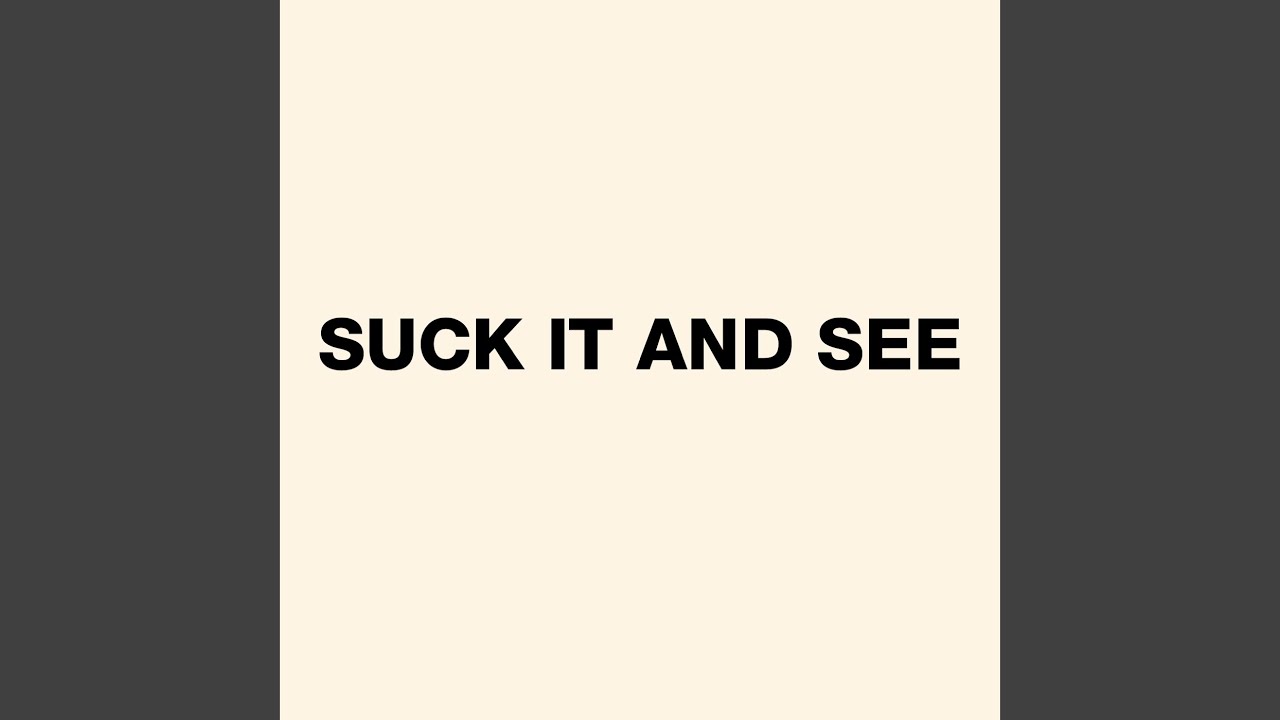 I hated them ‘back in the day’ but came round a bit with the silly hotel one. Enjoy some of the older singles now. Except mardy bum.

Reckon being at school during the time before the first album will be a big divider here. The last band (possibly ever) to get absolutely massive before a proper release.

Ridiculous how quickly they blew up looking back. Remember seeing them in a small venue in Sheffield Utd when they were a last minute replacement for a band I’d gone to see. Could’ve bought a demo that went on to sell for hundreds for a couple quid. Didn’t. Thought they were dreadful.

Not a massive fan but they’ve got a knack for a catchy lyric and riff. Maybe 2, maybe 3.

Decent around the first album, tailed off massively since then. Not fussed about them at all now.

I like that they’ve changed up their sound every few albums, Alex Turner has an eye for a sharp lyric, and generally they’ve got more going on than 99.9% of guitar based proper tunes bands. But I can’t remember the last time I thought “I fancy listening to the Arctic Monkeys”. Only seen them live once, just after the first album, and the most memorable thing about that was that Paul Weller was stood next to me throughout the gig. A generous 3/5.

I think they’ll score a lot of 1s here just from people who lump them in with the other lad bands of the time.

He’s an underrated lyricist, could have become a really dull band after their first couple of albums but he’s a smart enough guy to change the formula when it looks like it may get a bit stale. Tranquility Base was brilliant just for trolling ‘lads’. Such a crazy album.