Sparta’s first album. 5. Barely stopped listening to it over the last month

AtDI = 5. ROC was a bit of a game changer for me in terms of what it it out me onto afterwards. Still love it

Mars Volta. 3 for the first 2 albums. Dont think i heard anything after. 2 albums of that stuff is probably enough

I’ve listened to In/Casino/Out pretty much weekly for about 18 years. Still think it’s their best but RoC is a 9/10 for me too.

Mars - 3 for when they were incredible for a while

also this thread made me check on how Juan is getting on. He seems to be making a good recovery on his very serious injuries. now walking again, with some aid.

I have no idea why ATD-I reformed. The music is inspid and they all looked bored as fuck doing it. Saw them once at 2000 Trees and Omar must have been nailed to the spot, he didn’t move at all. Refused’s new material is awful but at least they seem to be having fun

ATDI - Relationship of Command is an all-timer but everything else is a bit monotone for me. That said, Chanbara is funky as balls and I love it.

TMV - One of my favourite bands. I can see why they’re divisive but for someone who loves the great drums, polyrhythms, experimentation and a glorious fusion of genres they just hit my spot. I find them more exciting than any other music. I extend everyone else’s acclaim for the first 2 albums to the first 4, but then they did start to lose their way. This is a jam from album #5 though… 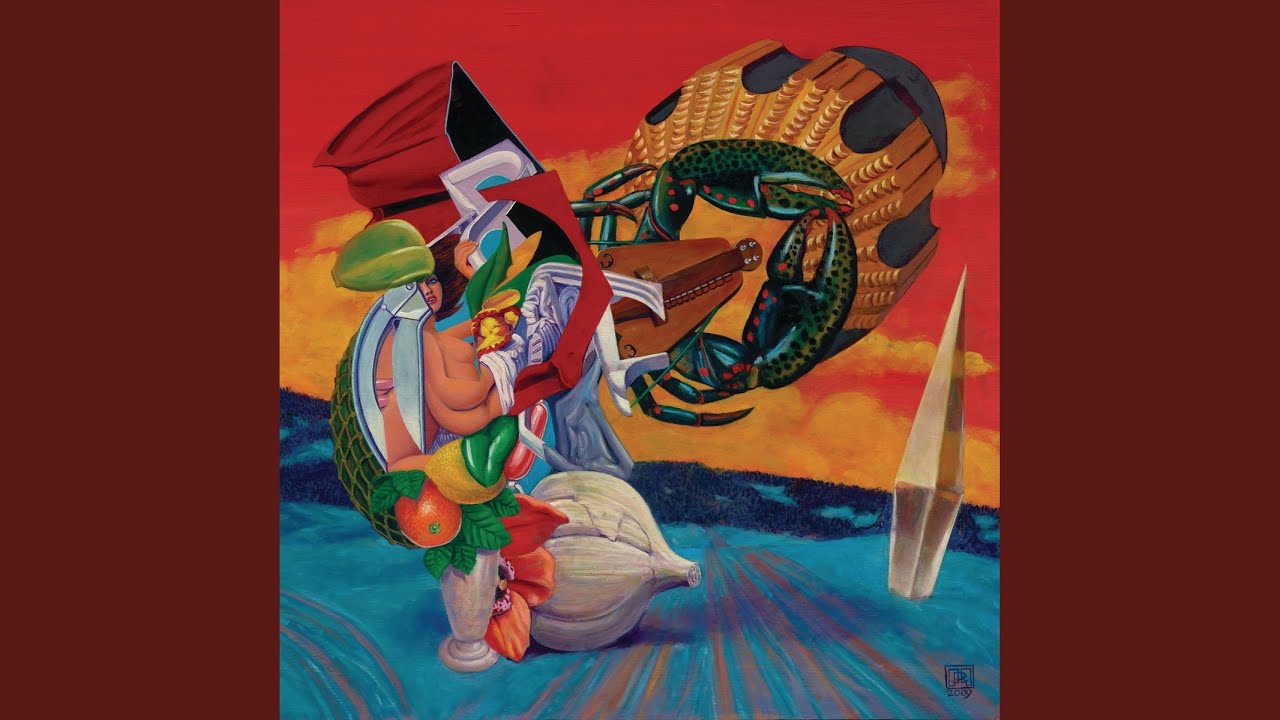 are they making much though now? I can understand a one off show or tour but they’re still plodding away. I’m fairly sure last time they played Manchester the venue got downgraded

Atdi - the highs are truly staggering, but there is much that doesn’t quite connect

Tmv - the highs are truly staggering, but there is much that doesn’t quite connect

Almost like they’re made by the same people or something…

ATDI - that run from Acrobatic Tenement → Relationship of Command is just flawless. They did the right thing splitting up and never recording anything else ever again after that. They couldn’t have added anything to it. 5.

MV - I liked De-Loused. Then it all went a bit wrong. Bixler-Zavala’s cut up nonsense lyrics are brilliantly absurd in the midst of a tight focussed post-hardcore assault - draped over endless prog wankery…not so much. 2.

4 for each. ATDI were revelatory to me as a yoot. I connected more with TMV though, though do appreciate why they are off putting for many. Their first two albums were spectacular, and each subsequent album has some serious highlights.

that album was infinitely better than the last atdi album tbf

i was there as well. it seemed like it was gonna be shite tbf.

Don’t really listen to much music that’s like ATDI, but Relationship of Command is one of those records that I always come back to at least once a year and have a spell of blasting it out. Such a great record.

Building up demand for tmv reunion

Probably trying to get enough funds for a touring harpsichord section or whatever as well.