🎵 How Good Are They Really 🎵 Autechre

Hope nobody Oversteps the mark…

Just a quick one - it’s obvious how to pronounce their name. It’s just Autechre. Simple really.

Hmm not sure about that I’ve always pronounced it autechre

5/5 wish I could give an extra point cause they have the most enjoyable music memes, generally any 2 men.

This is the best track released this year, yeah. 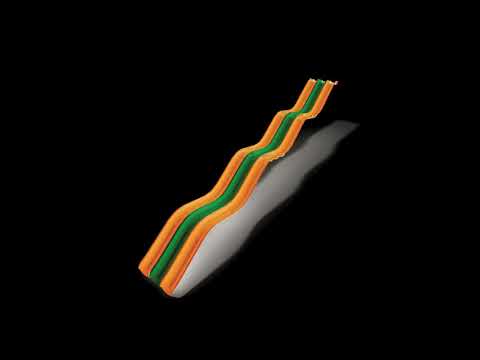 I had always bounced off Autechre until the last album. I stuck Sign on and it just clicked immediately. I’m still at the stage of nipping around the edge of what is a pretty intimidating back catalogue, but I have definitely found more to love.

4, but maybe in another year or so they may have ascended to the lofty heights of 5

When they strike that balance between approachable and challenging, they scratch an itch like no one else.

For me, LP5 is the one that does that best, but Cipater might be my favourite song. That beat. 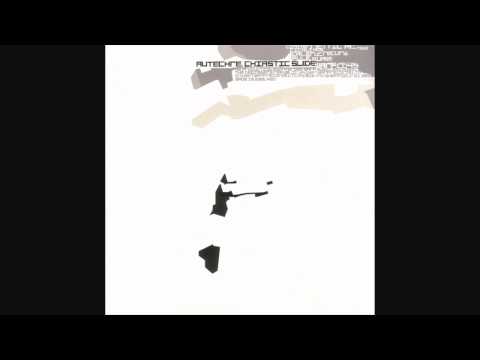 basically they’re one of the most consistent, ground breaking musical artists still going. And the fact they’re British is a bit of a shame they aren’t celebrated more widely.

They’ll always be more of a cult phenomenon but behind all the memes they have some wonderful, beautiful music spanning genres and styles.

also their live shows are something else. incredible experiences.

I think if I had to choose one artist’s discography for a desert island, it would be Autechre.

I remember when I picked up Amber aged 17 on my early voyage of electronica discovery and my fledgling little brain just couldn’t make sense of it. Opening with a warbling didgeridoo-like synth and a weird submerged beat, I just didn’t really have a frame of reference for appreciating it. I knew it was considered a classic but maybe I just wasn’t into really experimental electronica? A few weeks later I chanced my arm on their apparently more accessible debut Incunabula and it’s like that built the pathways in my brain for everything that followed. Amber suddenly opened up into an alien technicolour landscape to explore. I’ve spent 16 years and (according to last.fm) 200 listens exploring the layers of simple motifs which gradually build into intricate sonic structures and I can’t imagine ever growing tired of it. An all-time top 10 for sure.

That mid-late 90s Autechre is my favourite era of theirs, and has been hugely influential on my own music. Tri Repetae builds on the otherwordly alien feel of Amber, while Chiastic Slide takes us into more metallic realms - music discovered in the whirrs and clanks of industrial machinery. The lads have said that their style is influenced by hip-hop and that comes through here in the style of the grooves which permeate the strange cold beauty of the synth flourishes. LP5 and various mammoth ‘EPs’ around this time build nicely on that mechanical template.

The Confield / Draft 7:30 era took me a while to get my head around, and I’ve got to be in the right mood to really enjoy them. It feels like a cubist approach to rhythms and melody with all the elements there but the perspectives all skewed. I’ve got Cfern on now and the beat is constantly slipping and sliding around in a way which feels oddly familiar and comforting but which sounded incomprehensible at first. Which I suppose is part of the magic of Autechre for me, the way that order arises from ‘complexity’.

Untilted is probably my favourite post-2000 release by them, with some absolutely thumping rhythms. The way the opener resolves into a half-time funk in the 3-4 minute region after the bruising start is immensely satisfying to my ears, then those pounding submerged kicks in Pro Radii, the gradual corruption of Augmatic Disport… I think it’s my favourite expression of rhythm-centric ‘complex’ Autechre.

I think my stamina for releases from Quaristice onwards has diminised slightly, with that one and Plus/Sign being touted as “returns to melody” which never, for me, capture the simple layered majesty of the early albums. elseq was the last time I felt inspired to go really deep and there’s magic to be found there but I just don’t have the energy for a 7 week NTS session or whatever they’re up to these days. I think where they’re most interesting in modern times has been when they’ve gone down the route of giving nods to dubstep rhythms. The plodding 2-step of bladelores on Exai is stunning in its scope and execution, while Oversteps / Move of Ten have some delicious grooves to sink into.

I feel like I could write essays on a dozen different releases of theirs, and I’ve ‘studied’ their musical forms like nothing else I’ve ever heard to try and apply the structures and principles to my own work. Can’t think of anyone else with such a large amount of music that I genuinely love. One of the all time greats. 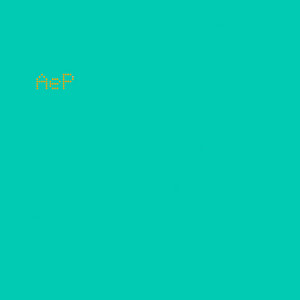 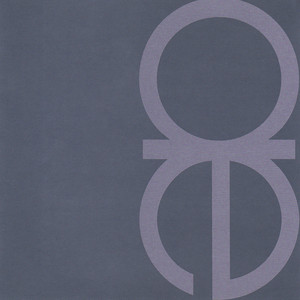 Never heard them except for the Bipp remix but they get an instant 5 just for being SOPHIE’s favourite band.