🎵 How Good Are They Really 🎵 Biffy Clyro

Sometimes the truth is brutal my friend.

They seemed ready to morph into an interesting rock band on Vertigo of Bliss and Infinity Land but decided to turn into a really boring version of the Foo Fighters which obviously helped their bank balances but did not help my listening enjoyment.

No one likes this band. 1

A friend was mates with them and played me loads of their music which was just dull. God knows what the later stuff is like.
I feel bad for scoring them the same as the RHCP but I’ve never liked anything they’ve done.

The only song of theirs I’ve knowingly heard is that Jaggy Snake one, which is fun for a minute or so before turning into something dull. Feels like they were a gateway band for people a couple of years younger than me but nothing about them compels me to go back and see if they were actually any good. Abstain.

I have quite a soft spot for Biffy, like that they went through quite an usual trajectory of dull early 2000s indie album - quite weird couple of indie albums - massive pop rock album - slightly weird pop album - stadium rock band. Admire their crossover appeal too. Shame they still seem to be obliged to knock out a ballad on every album for single release because they’re always shite.

On reflection, a solid 3.

LOVED them when I was young. Well, Vertigo of Bliss and Infinity Land anyway. Listening back, Vertigo still holds up, Infinity Land is patchy. Fuck knows what happened to them after that.

Still love the first three records and puzzle has its moments. Infinity Land is the best. 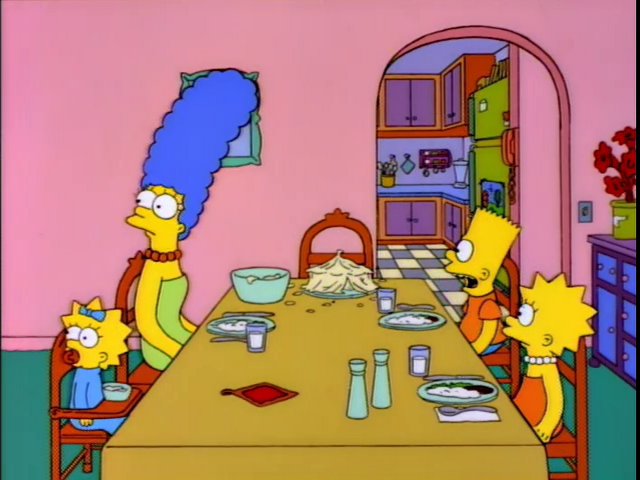 Never knowingly heard them, have no desire to remedy that. Abstain/5

i liked the first 3 records and i actually had their first ever demo which i punted on ebay for ££££ around the time of puzzle, had to knock a point off for how unbelievably bad they became after that

A very easy 2. Some songs that aren’t terrible.

Utterly rubbish. First few records were lumpen and dull. Morphed into snow patrol for people who think they’re edgy now. Absolutely hate that their most fervent fans call them ‘the biff’ or whatever. 1/5

Loved the first few albums when I was younger, even though it was their step towards being incredibly boring Puzzle had a lot of good tunes. Utter rubbish from that point on, although can’t really blame them for making a load of money after toiling for so long. Haven’t knowingly listened to them in the best part of ten years.

Only heard that song that Matt Cardle covered, probably the worst song of all time. 1.

The recent stuff that everyone hates on is absolutely fine in the grand scheme of things and people are only mad about it because it’s not their little secret any more.

I saw them 21 times in the space of a few years around Blackened sky and vertigo, my friends and I were obsessed. I made a t shirt that was covered in song titles and lyrics and showed it to Simon round the back of Leeds cockpit, he was somewhere between nonplussed and freaked out.

Loved BS and VOB at the time but cooled on them by IL and everything since has been fairly mediocre radio 1 fare. I went back to the first 2 albums recently and they were OK but nothing more, a few songs that still hold up, some m’eh and a few stinkers. Certainly not worth being obsessed with.

Given them a 3 for their grand importance for a year or so and for nostalgia, but musically they’re a 2. That bit where it goes really fucking loud on Convex, Concave is enough in and of itself to mean that anything below a 3 would be very harsh