🎵 How Good Are They Really 🎵 Bon Jovi

Grandaddy do quite well

And from ‘The Ultimate Collection’

Genuinely struggling to choose a favourite song. There’s a lot of bangers in that list.

Went to a karaoke night for a friend’s birthday, and the first person to join in was the friend of a friend of her boyfriend’s; everyone stood around awkwardly while he absolutely smashed out Always, and everyone had a fun night.

3/5 for that alone - thanks, karaoke Always guy.

Dreadful cheesemongers who have been going about twenty years longer than they should have and who are inexplicably still at it. Stupid dumb rawk music about girls and partying, the kind of thing that people who haven’t listened to Bruce Springsteen think Bruce Springsteen sounds like, and then hilarious songs about being a cowboy with a six string on your back

they have half a dozen undeniable bangers, absolute top tier ranking in that stupid dumb rawk music, and most bands can’t even manage one. One of my favourite memories is pelting down the M5 in my mate Steve’s car, both of us yelling the chorus to Bad Medicine at the top of our lungs. There is a time and a place for them, and it probably isn’t a DIS HGATR thread, but I have had fun with them over the years, without ever feeling the need to own one of their records

I gave Slippery When Wet a listen recently while trawling thru a list of an associate’s top albums… I was clearing out the attic at home for the duration. I feel like after that, I can justify the 1/5 they deserve.

always get them mixed up with aerosmith 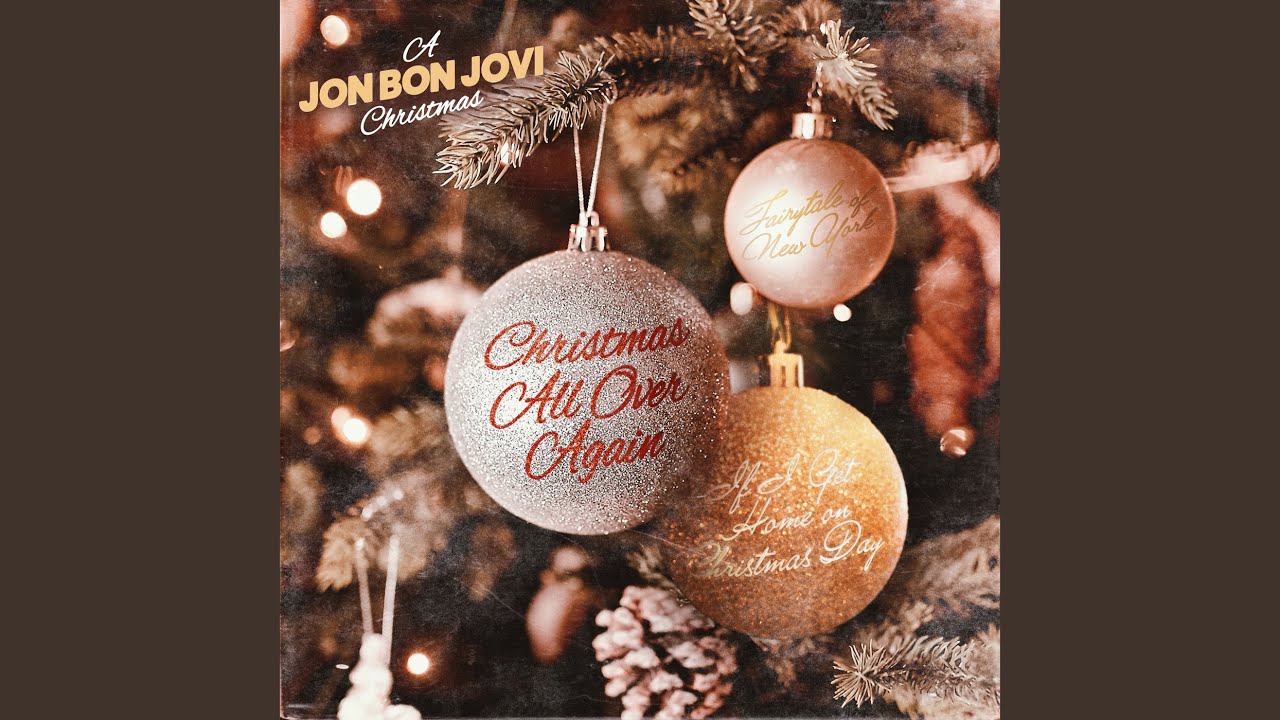 I’ve seen Bon Jovi live. There’s a bit of a story (but not much of a story): Mrs CCB was a bit of a hair metal fan when she was a teenager (she was in the Thunder fan club amongst other things). We’d only just started going out, maybe a month or so, and I bought us tickets to go and see Bon Jovi at the Millennium Stadium in Cardiff. Her sister said I was a ‘keeper’ as a result

(The gig itself was fine. Bizarrely, Christian rockers Delirious? were one of the support acts but that’s an aside).

@riverwise nails it, really: they are awful, cheesy hair rawk but at the height of their fame they were churning out banger after banger - anthems, ballads and daft songs about cowboys. Stick on a copy of Crossroads and we’ll all be singing along. A good, solid 3/5 for Bon Jovi.

Livin On A Prayer is probably in the top 10 songs I despise the most. I would absolutely love to give them a 1 for that and 90% of the rest of their ridiculous, terrible output. But I can’t bring myself to. They know they’re ridiculous I think, and they’re absolutely in on the joke and I like that. Always is one of the all-time great lighters in the air naff power ballads and Wanted Dead Or Alive is a genuinely brilliant song. I think it’s a 2. 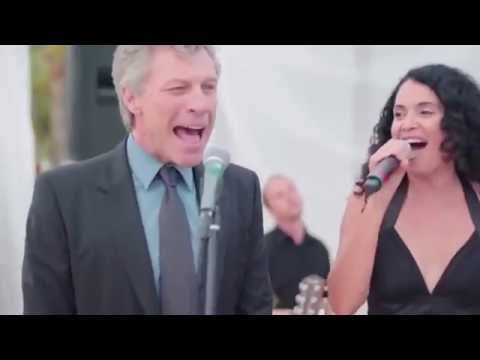 I gave them a two. But don’t mind them.

Probably more of a singles band than an album. I saw them maybe 10 years ago at Hyde Park. Just silly fun really.

Jon Bon Jovi seems like a fair enough bloke. Probably some self publicising but saw a small piece on him on CNN doing some work at his food bank or distribution centre at few months ago.

5 for that Fairytale of New York cover

Non Jovi (tribute band fronted by a Stars in their Eyes winner) regularly played the pub me and my mates went to when we were 15-17. Some of my best live music experiences there! But going for a 3 because despite some undisputed bangers there has never been a period when they were a good band.

Gone with a 3 because they have those three amazing tunes (four if you count the song we all get in our heads when we click Shut Down on Windows) but otherwise they’re proper no-mark AOR innit?

I’ve seen a million faces… And I rocked them all.
Wanted, dead or alive should get them a 5 alone

They, along with Def Leopard got me into music. I wore out my tapes of Slippery and New Jersey but I haven’t cared about them since the 80’s.

I was going to give them a 2 but I gave Ash a 3 and Bon Jovi are much better than Ash.