🎵 How Good Are They Really 🎵 British Sea Power

Scatter some branches and twigs around the room, it’s time for BSP!

Faithless join the leaderboard after an entirely forgettable thread:

Straight 5 for a band who opens their debut with choiral song followed by the line “Oh Fyodor you are the most attractive man, heup!”

Fantastic first album, diminishing returns after that to the point of utter tedium. Saw them live a few years back and left halfway through the set as they were so boring. 2/5

Really like the first couple, haven’t listened to them or been motivated to listen to any of their other stuff for absolutely years though.

A truly wonderful band, Peter Capaldi thinks so too

When I’ve come around a bit I’d like to say more, looking forward to seeing what the thread throws up.

Never knowingly heard them for some reason

At least 7 of those albums are made-up.

Another for quite liked them at first, was never in love with them, no time for anything after the first couple.

Accidentally clicked on the rating and I don’t really know them so I’ll just set it to 3.

Big fan. Not in that top-tier of my very favourite bands, but I really like them. Was meant to see them live Friday just gone in Folkestone, but for the 21st June unlocking delay. Not sure when that is going to be rescheduled for now. I’ve great times at their shows, and I’ve also been bored. You can’t help but smile when those scraggy old bears do their thing though.

Agree that it’s been diminishing returns, to a degree, but at the same time, Do You Like Rock Music? is my favourite of their albums, and I do think Valhalla Dancehall was a real return to form.

Fell in love with them the first time I heard them and are the band I’ve seen live more than anyone over the years (they never disappoint). Great lyrics and overall aesthetic which tap into a shared love of the natural world. Have done all sorts of interesting projects and events in cool places. Probably have the best merchandise, and I have some of Yan’s artwork here in my home office.

Favourite tracks are the epics Lately (hence the username) and True Adventures, but I could easily do a top 40. Spirit of St. Louis live is also pure chaotic brilliance.

The first three albums are great but then it seems to be very much a case of diminishing returns. Valhalla Dancehall is very good. Machineries of Joy has a few decent tracks on. Didn’t get on with Let The Dancers… at all.

The soundtrack albums are neither here nor there.

Seen them live quite a few days and it’s always a cracking show. Oh yeah, good merch too.

I like them when they were trying to be Arcade Fire. Man of Aran is a fantastic post rock album but the rest is like nails down a chalk board.

Love the first album, really like the next couple but as others have said diminishing returns after that. Their merch is some of the best out there and last year’s 15th anniversary vinyl of Open Season with the zoetrope picture disc is bloody awesome!

going for a 5, it’s probably more of a strong 4 but I’m so happy that a band like them exists and keeps on furrowing their own plough that i’m bumping it up

Rock Music is absolutely the stand-out for me (the P4K review of it as “U.2/10” still pisses me off), the perfect blend of whimsy and intelligence and humour but backed up with a bit more muscle and power than some of their other albums. I often forget about it when considering my favourite albums ever, but it must be right up there tbh

somehow have only seen them once despite numerous chances to - first time I missed them was when I discovered they’d played in town the week before I realised I was a fan, and the second was the Sunday following on from a Friday uni deadline. Thought I’d go to the gig as a treat for finishing the work, but of course I procrastinated and didn’t do it, so guess who spent Sunday night up at midnight both working and not attending a BSP noise-fest … still annoyed at myself for that! Seeing them didn’t disappoint at all, despite it being for a slightly lesser album (Dancers) it was still great fun, loved the silver jumpsuits that appeared for the encore and we got the bear!

Back in town in October assuming all goes well, so need to get them tickets asap! 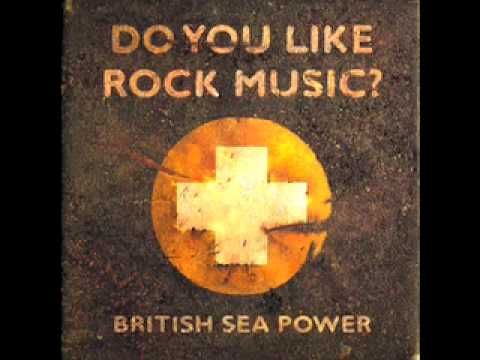 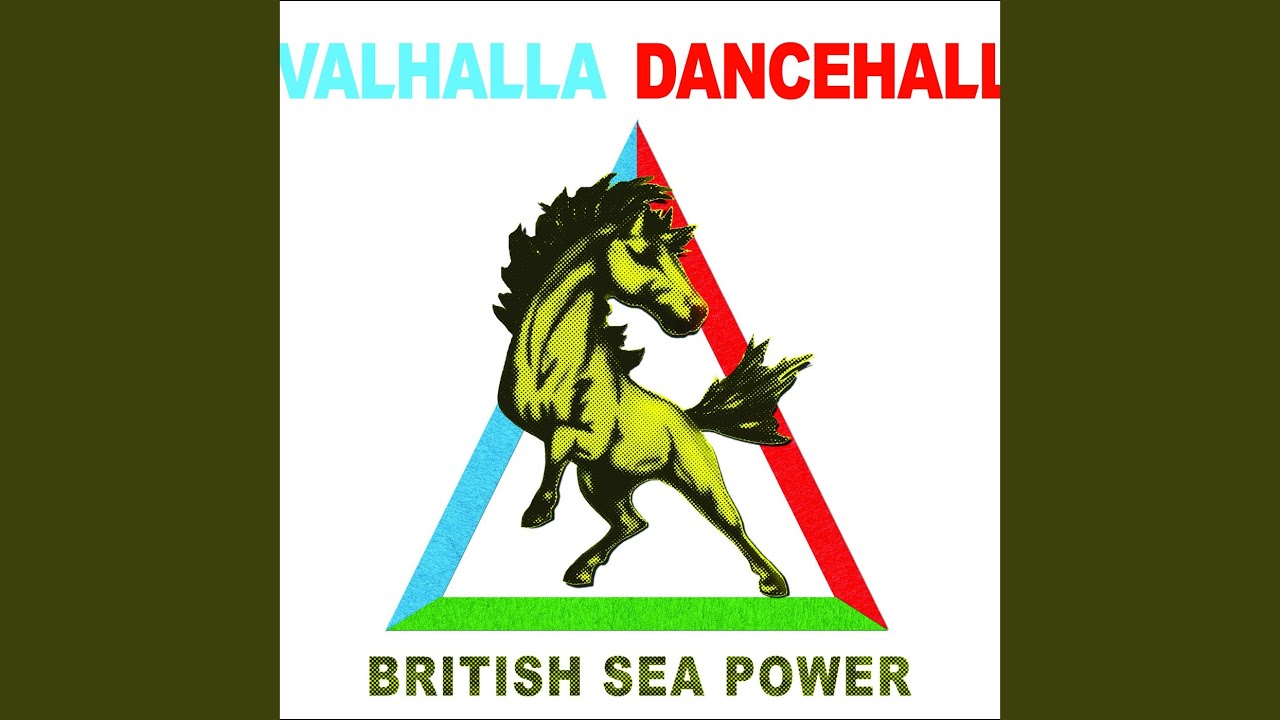 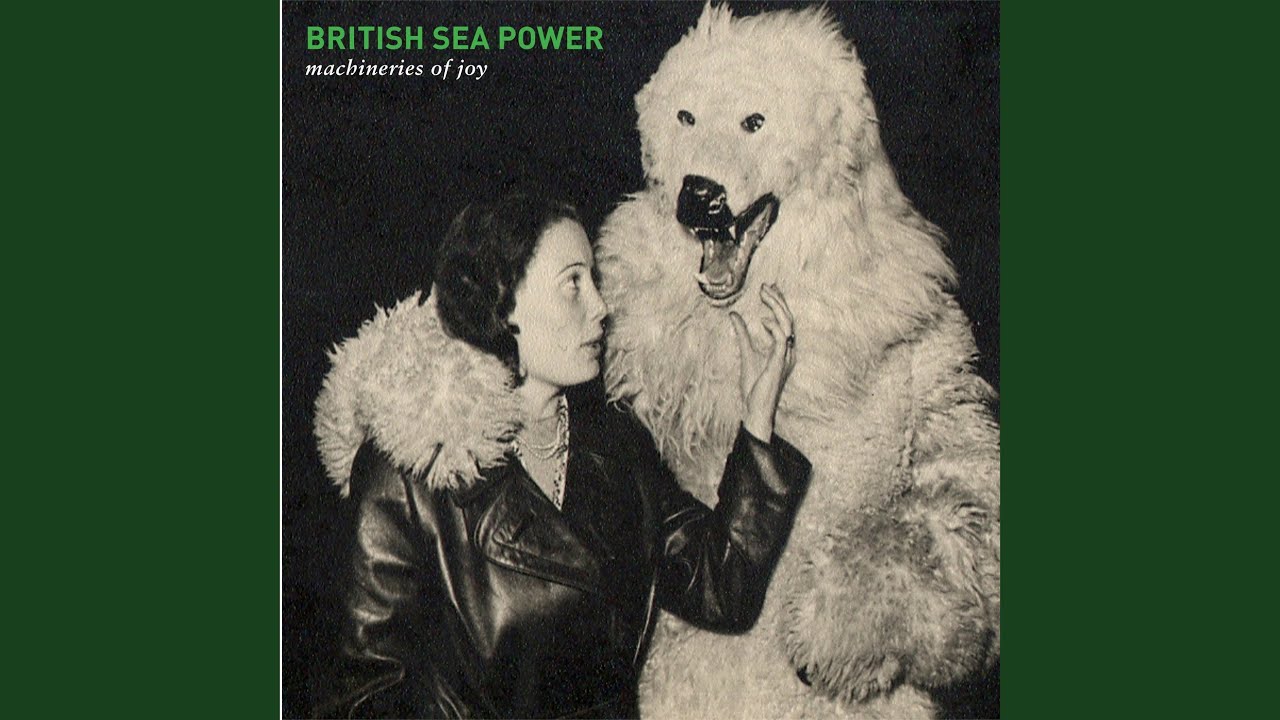 Amazing live band. Two really good albums. Reckon Do You Like Rock Music is just above the debut.

Really liked their stuff up until Do You Like Rock Music? which was a bit of a mixed bag.

Find their schtick a bit cringey now but it was fun back then I suppose. Do they still have folk in costumes running about the stage and all that?

Hmm this is a tricky one.

Their debut is one of my all-time favourite albums. It’s outrageously good and still remains good no matter how many times I spam it.

Open Season has some great songs on it, but as a whole is just good.

And then after that, other than the occasional moment, it’s all been a bit shit.

So it would be a 5 for the debut alone, probably a 2 or 3 for everything since then.