🎵 How Good Are They Really 🎵 British Sea Power

Aye was brilliant. Brakes did a Sunn O))) version of Cheney and Twilight Sad absolutely tore it up

Really really hope he shows the houses off by marching around them beating a massive fucking drum!

The only song I know is two shocks which i like enough but didn’t inspire me to look further.

that’s my favourite song by them!

never saw them live which is a shame.

i think Eamon rejoined BSP temporarily for a few Decline anniversary shows a few years ago didn’t he?

Would YOU buy a house from this man? 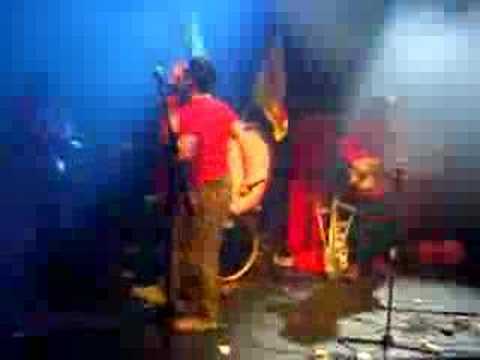 My god that sound! Was Eamon officially the keyboardist? he wasn’t always on massive drum duties was he? Always like this live, Yan making goggles with his fingers, 1000 yard stare, an air of menace. Years ago, mid noughties I downloaded a live version of St Louis, it started with few repetitions on the guitar of that da-da dadada dadadada ENGLAND bit (obviously without the England) then it went into the main riff, it was awesome, long lost now. 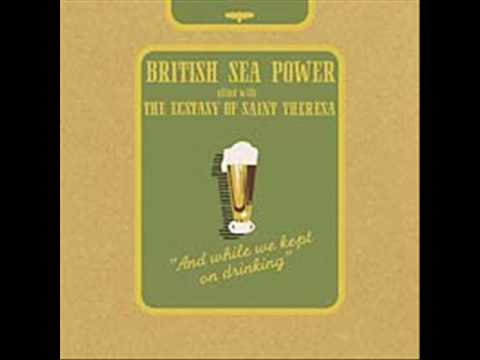 If only most estate agents were indie heroes and not utter pricks tbh.

pretty sure Bill Janovitz out of Buffalo Tom is also an estate agent these days!

For the heads: this thread caused me to dig around and realise they put out a load of Open Season-era rarities last year, and they’re on Bandcamp! Lots of demos, but also a whole set of entirely unreleased songs?!?!? I’m just listening through now and its all pretty low-key ‘minor’ BSP material, but as mentioned above I love this side of them. Can’t believe they never did anything with ‘Don’t Get Carried Away’ in particular.

Fantastic! Thanks for hunting that down

It’s really interesting, who knew there was such a trove of this stuff out there. I assume they didn’t think a huge Decline style box set would pay off so they did this separate to the Rough Trade album reissue and sold it themselves. There’s a few I quite like, That early version of HWIEFMWH? here called Leaving In The Rain has a beautiful feel to it. Honeysuckle Weeks could have been something more, That’s the Way She Likes It is charming and Small White Stones is pretty lovely.

I’m listening to some of the oddities I’d not listened to much before today, I think you mentioned their cover of Caribou yesterday? that was certainly quite a surprising reworking, I could hear in my head how it would sound, low key, like some of these demo’s, maybe Hamilton singing. Nope.

Yes what a treat! I’d assumed the lack of a big boxset indicated that there wasn’t that much in the vaults: after all they did release plenty of great B-sides around Open Season. Need to listen through to this again but really enjoyed it just now. Sounds like the BSP boys having a Nice Time on these recordings.

Ah yes Caribou! You can indeed definitely imagine a ‘straight’ cover of Caribou by BSP, so them turning this in for a tribute comp is a real leftfield move and I’m here for it.

Damn, didn’t see this until now and now it’s too late.

Was absolutely obsessed with the debut album and its singles/b-sides to the extent that I saw them on that tour around 6 or 7 times, and boy were they good live. So raucous and full of youthful exuberance. The album itself, for me, is one of the best British debuts of the past 25 years - the run from ‘Remember Me’ to ‘Lately’ is ridiculous - its sound, albeit derivative of post-punk, created a uniquely fresh sound. Yeah, for me BSP were the most exciting British band of the period from 2003-2004.

Never really listened to them post-Open Season, which is good but nowhere near the quality of The Decline…, but based upon that alone, and giving me many a great gig night, it would have to be a 5. 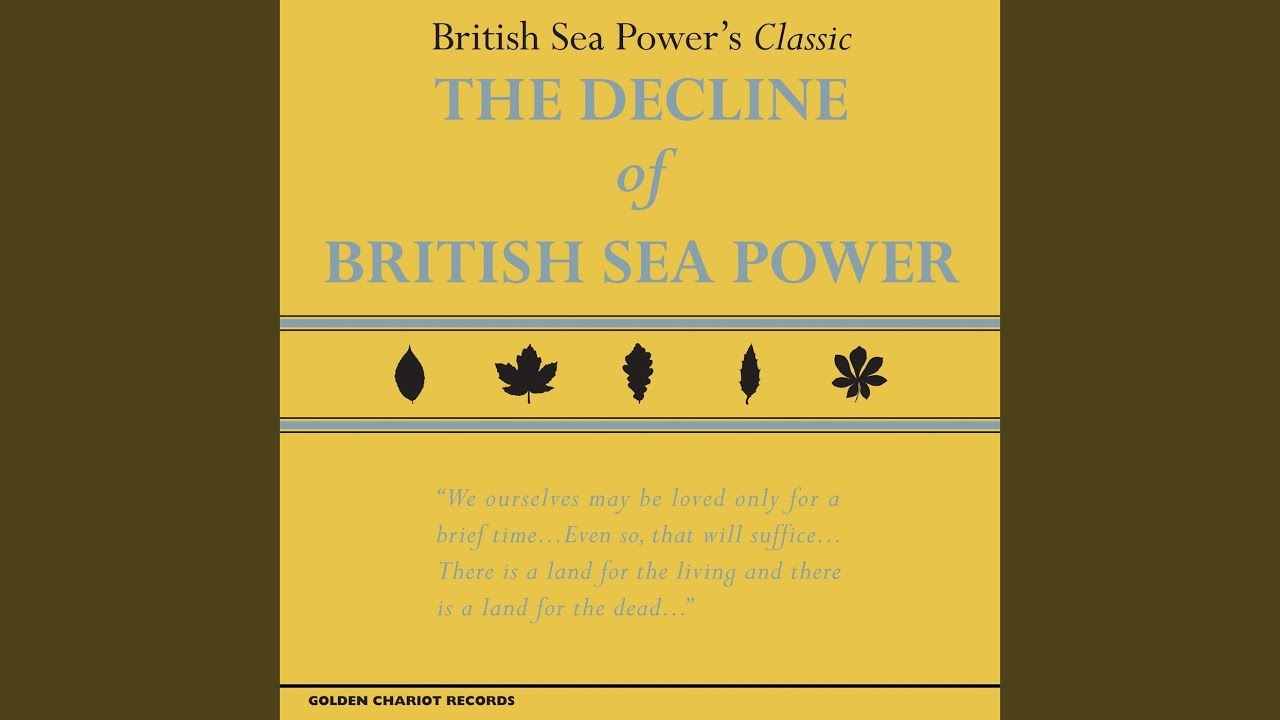 I got to them a bit later, from 2008 on, and although I saw some really brilliant BSP gigs, I do wish I’d been able to see some of their earlier shows when they had that totally wild intense edge and ended every show with a Rock In A sanity collapse.

Have you heard 13 ways to disappear? It dates from the open season era. Apparently 50 cdr copies of it were given away when they opened the shop with the first orders, I must have got the MP3 off the official forum all that time ago. It’s quite fully formed, just don’t understand why it’s not shown up anywhere since.

Yeah those shows were crazy - stuffed bears, air raid sirens, foliage, bandmates aloft on shoulders fighting eachother with remnants of said foliage, Eamon walking through the crowd banging his drum. They were quite the event.

I haven’t actually, remember hearing it mentioned a fair bit but never came across it.

I think I was a bit unfair to Sea of Brass, listened to it while out and about yesterday and found it quite stirring. Some of the arrangements are a bit fussy but the versions of Once More Now and Albert’s Eyes might be my go to’s.