🎵 How Good Are They Really 🎵 Bryan Adams

The scarf I’m currently wearing. It’s also the only scarf I own.

Ah I’m the opposite, always surprised how many fans there are. Probably an age thing tbh but have definitely noted it as a thing. Big crossover with Bon Jovi fans I’d say.

So a bit of a knob

Always think of Alan Partridge singing “18 'til I die! I’m gonna be 18, 'til I die!” whenever I see a mention of Bryan Adams. 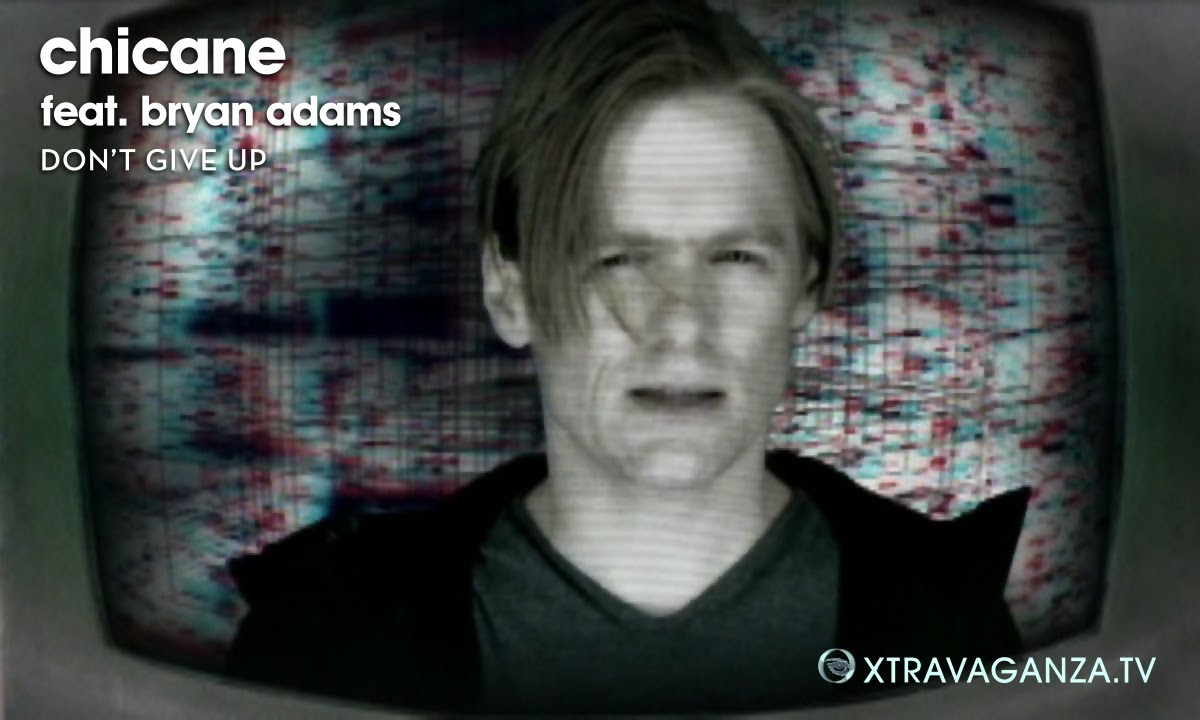 Possibly the worst combination of words ever.

6yo me was obsessed with Robin Hood: Prince of Thieves and was obsessed with that song. Had the cassette single, played it to death and made my parents put the radio on at the weekend so I could listen to see if it was still number 1 in the charts.

Apparently one weekend we’d driven home from somewhere and as we got home the chart show was still counting down so I sat in the car in the driveway while my folks went inside. Apparently they could hear 6 year me belting it out, completely out of tune, from inside the house.

Anyway, thanks for your time. I’ve put 2 for the nostalgia. He is a dickhead though.

The double denim rules exist to protect us all

Hmm, he has a new album out next week. Coincidence or is Funky in the pocket of Big Adams?

Very similar feelings to Bon Jovi, in that it is all bland boring enormorock, but with one or two bangers scattered throughout the catalogue. Bangers aren’t as big as the Jovi’s though, so he can score one less than whatever I gave them.

Got a soft spot for the 18 Til I Die album due to the 'rents always playing it in the car on long car journeys, but lets face it, it’s still a 1. That Robin Hood song is up there with I Will Always Love You, I Would Do Anything For Love and Love Is All Around as the worst songs of the 90’s.

It’s the funniest thing ever made

That rule being - if it feels good, do it