🎵 How Good Are They Really 🎵 Burial

Bevan the devil you know…

Chucked all the singles and EPs in this one:

Absolutely loved the first album when it came out, played it endlessly and hoovered up all the early EPs, but since then it’s been pretty much diminishing returns for me. None of the subsequent stuff has been bad or anything, it just didn’t impact on me like the debut did, which I suppose is the price you pay for coming out with a really distinctive sound - it’s always going to be difficult to recapture the buzz of hearing it for the first time. I’m at the point now where he had a new album (well, 43 minute “EP”) out last week, and I haven’t bothered to listen to it yet. Think part of my ennui is down to his release mode over the last decade or so. I can get that he wants to avoid the burden of a record being the follow up to Untrue, but the dripfeed of two or three tracks a year feels like the frittering away of a catalogue. I guess I’m trying to say I still like albums, dammit.

Reading that back it sounds a bit down on someone I do (did) really like, which probably isn’t that reflective of my feelings, so I should mention that he gets an extra point for using samples of the pulse rifles from Aliens as a drum track. And if this thread mutates into talking about amazing dubstep records from circa 2006 then I am definitely here for it.

One for the doesn’t exist camp I’m afraid.

no, it’s supposed to sound all ghostly and not quite there.

Probably a 4 on balance - Untrue is seminal and in the right environment is absolutely magical. The manner of his following releases have made it a bit more difficult to follow (some of those EPs are good and some aren’t but fucked if I remember which). Last weeks release was OK, but if this were a band people would be more critical of their sound not evolving probably.

I’ve gone for a 4 as the first record is still an absolute classic. The EP’s and singles have been patchy at points but when they hit, they really hit like this 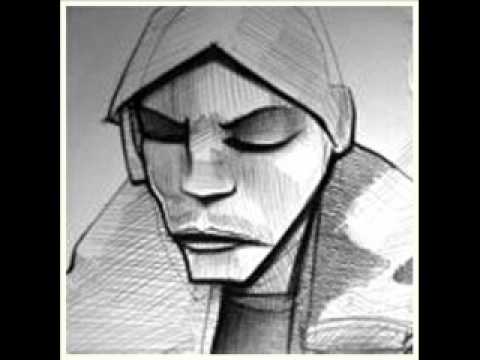 First album was good, but it was Untrue that really grabbed me, absolutely rinsed it at the time. Obvs plenty of good stuff on the singles/EPs, but it’s all felt a bit meandering in the last few years. The Moth/Wolf Cub split he did with Four Tet is the best thing he’s done imo. 4

Just never got it. Didn’t click despite repeated tries for the 2 albums.

Dismissed at the time as “coffee table dubstep” by a mate of mine who was much more into that genre than I. Archangel is great obvs, but as said above a lot of his stuff is diminishing returns. Quite like Rough Sleeper too. Bit of a one trick pony, nice trick tho

Your mate doesn’t seem to know that much tbh 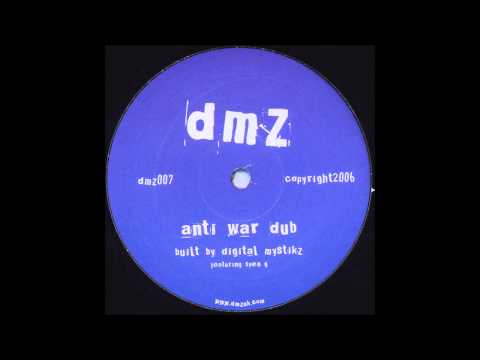 5 all day and all night. Will write more later.

Glad to see the love for Moth too, thought I was the only one.

Slightly generous 4, agree with others that his peak was the EPs from about 2011-2013. It’s all been diminishing returns since then (although I’ve heard very positive things about the new one) and I find that his style of production becomes very wearing very quickly but the highs are very high indeed.

Don’t mean to nitpick @Funkhouser but the singles poll there is a bit wonky. Some of the options are EPs, some are single tracks from singles/EPs. Like Ego/Mirror was one 12" I think, so are Pre Dawn/Indoors, Chemz/Dolphins, Four Walls/Paradise Circus, Moth/Wolf Cub

His non-album discog is a bit obscure to say the least though! There’s the Flame 1/2 collabs with The Bug as well - but props for including Nova and Temple Sleeper, two of his best tracks (sorry to moan) 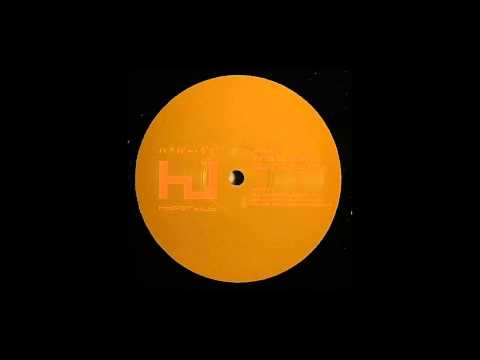 I know there is a lot of good dubstep from the mid 2000’s, but this is the first that came to mind!

TBF to him, he does state he’s lumped singles and EPs altogether

Chucked all the singles and EPs in this one