🎵 How Good Are They Really 🎵 Burial

I’ll type more about Burial in a little while. I’ve gone for a 4 for the time being, but may up it to a 5 when I write a more detailed post. 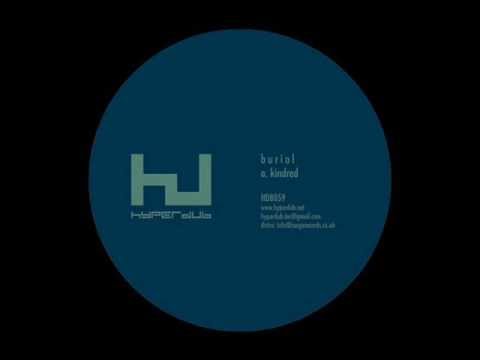 Love this one off the Kindred ep.

AT times i’ve found the first LP and some of the eps sublime but a lot of it leaves me cold also. Hard to vote. I’ll have a think

No idea. I’ve been meaning to listen to Untrue for so long, but have never got around to it. Not even sure I know what “dubstep” is supposed to sound like.

Yeah true, but some EPs/singles are broken down by track, some aren’t - like Chemz and Dolphins were on the same single. Again soz for penoiding so early, something about Burial lends itself to that

“Come down to us” is my favourite track.

I feel calling him a one trick pony is really unfair because if you compare that song to one like “archangel” they’re really different.

He’s also moved through genres like dubstep, garage, house and ambient etc when a lot of electronic producers are happy to stay in one genre for their entire career.

I think he deserves a 5 for Untrue alone tbh because I don’t know if there’s been a better electronic album since. There’s been some that I’ve personally loved by artists like Skee Mask, Leon Vynehall and James Holden to name a few but none of them made anywhere near as much impact as Untrue did

I feel calling him a one trick pony is really unfair because if you compare that song to one like “archangel” they’re really different.

Think that criticism is directed more at his production style, in particular the tape hiss, washed synths and echoey vocal samples (all of which feature in both of the tracks you mentioned).

dubstep is a deeply unhelpful label for what he does, he sounds very different to both the original dubstep sound and the brostep edition

when it clicks, he’s completely unique and beautiful, gotta be a 5

Everything up to Rival Dealer was brilliant. And all felt like it was a purposeful examination and expansion of a sound. When ‘Come Down to Us’ finished, I remember being floored and thinking ‘Well, that was amazing, but where do you go from here?’. Some artists manage to hit that point and subvert expectations, others retreat, others retread old ground. To me everything Burial has done since has felt a bit like the latter two. Which isn’t to say he hasn’t continued to find new directions and spaces for the sound, just that he hasn’t managed to better it in any meaningful way. That said, Antidawn might end up being my favourite record of his since then.

Obviously people complain about him using the same samples, sounds etc. on every record. But I think it is (or at least was) an interesting subversion of the expectations of an electronic music producer. Most stick to one sound or genre, but change their sound palette to make new tracks. Burial seems to be determined to transverse different styles and genres using exactly the same sound palette. That said, I do agree that it has yielded diminishing returns over the last several years.

A massively influential, groundbreaking artist. His best stuff is brilliant, almost nothing is bad. Might end up being a 4 for me in a few years time if diminishing returns using the same template continue, but I’m edging towards a 5 for his work to date.

Haha yes! Think he was just saying the same as this tbh, albeit 15 years ago 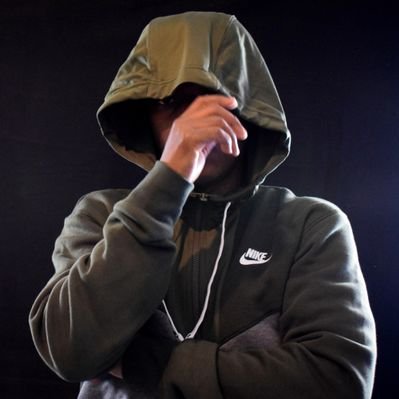 JFC (at that tweet I mean. Not you or your mate)

I just copied out the Wikipedia EPs and singles list from the discography. I think some tracks off EPs were released as singles so are on both lists, and some singles are listed as two ‘A’ sides so I put them separately. You have my sincere* apologies.

Taken out of context tbh. He explained that he meant that when a Burial record drops, the whole electronic music world pays attention. Rather than shite for mums who buy three CDs a decade.

But then I feel that’s just a stylistic choice. It would be like calling Joy Division a one trick pony for always having baritone vocals or something. Probably a bad example but hopefully you get my point

Definitely one of the best recording artists of the last twenty years. Both of the full length albums are absolute classics, and Untrue in particular is absolutely superb. His output since has been a bit scattershot and sparse, which is frustrating, but at its heights (Kindred for instance) it has been matchless.

There’s an subtle emotional pull in his best music which is almost unique for the genres he works in, I think. 5.

Got into Burial pretty late really. Only when the compilation of his EPs came out, which flows so like a properly planned album that I treat it as one. It’s wonderful. 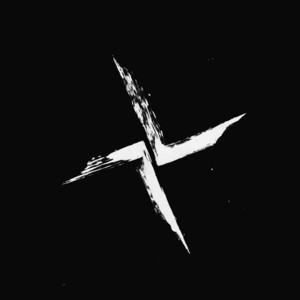 It should also dispel the one trick pony Myth.

Antidawn is also superb and gets better on every listen.

Don’t focus too much on the dubstep label in regards to Burial. It’s as much ambient or minimal electronica as it is dubstep, really.

That was more a comment on my ignorance, to be honest. I think it’s fair to say I only really dabble in the world of electronic music, so all these genres mean very little to me. I wouldn’t be able to say what fits into what genre.

This thread at least has meant that I’ve finally queued up Untrue anyway. Let’s see what all the fuss is about!

The NME review that called this the Dubstep Bohemian Rhapsody was very funny.

Nothing much gets close to his output. Love that it never feels still - even though people have mentioned he’s a one trick pony he constantly manages to surprise me with releases. Certainly didn’t see ‘Dolphinz’ coming. LOL.

Bought the debut on a whim because I liked the cover but it took a while to sink in. Untrue kinda passed me by somehow, first time he properly grabbed me was Street Halo (particularly Stolen Dog and NYC) - and from then I was hooked. Went back to Untrue then and loved it.

I’ve only occasionally been disappointed by the subsequent releases - that run of EPs post Untrue is absolutely phenomenal - Rival Dealer is probably my favourite, but Kindred pushes it close. I think quite a lot of the stuff post RD is a bit unfairly judged - to me he is clearly trying to do something different. Having said that I can remember feeling disappointed with Temple Sleeper but I think it’s because his work has been so strongly associated with a certain type of listening and when he releases stuff that doesn’t quite fit that blueprint it’s automatically ‘not good’.

Nightmarket and Young Death are really overlooked, both brilliant. State Forest is ace, Claustro, Rodent and Chemz both have their place. Writing all these down has made me think that someone should definitely make a Burial song-title generator.

Struggle to think of anything I’d rather listen to on a journey home in the city at night, and amazing that the body of work makes people really listen - identifying re-used samples and where they’re from, looking deep into the music for some kind of meaning. It’s like trying to identify clues in a David Lynch film or something.

Haven’t even mentioned the collaborations, there’s some real gold there too.

Even if you don’t agree with a lot of it, or even find it funny that someone can eek that meaning from music, it’s amazing that someone was that inspired to go and draw comparisons with paintings, poetry etc…

I mean, could simply be that some bloke from south of the river got a crappy DAW and pissed about on it enough that people started imprinting their own meaning onto it. But even that is kinda special in it’s own way, if it means something to the listener then that’s more than enough for me.