🎵 How Good Are They Really 🎵 Converge

Oh fuck it go on then…

Missy Elliott gets a decent score:

And your next thread;

Probably the first artist in one of these threads who I’ve not heard of.

Tried a couple of times but that style of singing is not for me.

makes me cringe and wince

They are good and Jane Doe is an all timer but the godlike status they have is a bit much. Every album since Jane Doe is a bit of a step down in quality

Didnt like Jane Doe when it came out and it birthed swathes of shitty metalcore so was never the biggest fan. Started to appreciate bits of you fail me and all you love… later on and dont mind them so much now. 3/5

First few albums when they were punk kids playing recycled Slayer riffs are incredible. Jane Doe is rightly hailed as a hardcore classic. Agree it’s been diminishing returns since then. Jake Bannon seems like a good dude and I have his art in three rooms of the house. They’re either sloppy and awful or precision devastation live, no middle ground. Quite like that he does his vocal warm ups while prowling along the front of the stage opening and closing his mouth like a snake dislocating it’s jaw. Kurt Ballou is the best modern metal producer in the world.

I will balance this out by also adding that they are the Kiss of hardcore and have probably released more t shirts than actual songs.

Also bloodmoon is hilariously bad. Not sure what they were smoking there.

Love jane doe. No real desire to hear anything else by them though. 3.5 - will think before i round up or down. 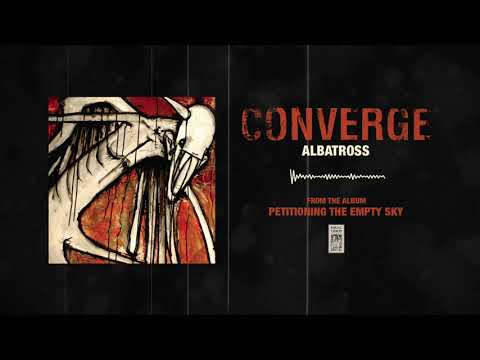 Fun when they go screamo

One of the best bands of all time 6/5

I prefer You Fail Me to Jane Doe

Jane Doe, No Heroes and You Fail Me are all excellent. Probably score a 4.5/5 but they’re not my favourite band so will knock it down to 4/5.

Saw them in 2003/4 or something in Cardiff at the Engine Rooms and I enjoyed it, but ultimately they’re just ‘fine’.

Edit: turns out there’s a video of the gig on YouTube 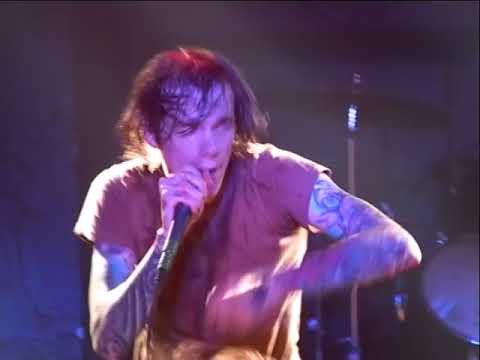 Don’t like metalcore at all, the vocals are awful, not one of the albums I’ve tried has made me think oooh I must listen to that again.

Might run a sweepstake on how many drum cam videos will be posted in this thread.

Just remembered that I went with someone on a date to see them at ULU when they were touring You Fail Me. The gig sucked and we listened to Hot Water Music all the way back to Winchester in utter silence. I had been down the front for quite a lot of it and must have absolutely stunk. Never heard from her again. Learned a valuable lesson that night: if you’re going on a date, try to find something you’ll both enjoy and talk to each other.

Thanks brain, for dredging up that excruciating memory.

The moment truly heavy music clicked for me. Two of my housemates in uni were big metalcore fans and I just didn’t get it. They persuaded me to see Converge with them, speaking as if it was a visit from the Messiah for weeks beforehand.

Fair play. Just live proper techno makes a lot more sense after you hear it on stimulants for the first time, this is music that only really clicked after seeing it live and like a lock clicking open suddenly there was this whole spectrum of music available to me that had been previously closed off.

I tend towards slower and sludgier when I want my extremity fix these days, but Converge still get a fairly frequent airing. Think their drummer was involved with The Armed’s last record too, which is good enough to win them an extra point. Or it would be if they weren’t already an easy 5.

4/5 due to the last few albums being a bore