🎵 How Good Are They Really 🎵 Cypress Hill

It’s about time we were looking in their direction…

We move on to; Did somebody order the London Symphony Orchestra?

Already covered that joke in the op ACTUALLY

Pretty much the only thing I know about them tbh, I assumed you were referencing a song.

A while ago I described them as the Weezer of hip hop and absolutely stand by that. There has been a marked decline in the quality of their music since the late 90s but they’re still a 5/5. Everything up to and including Skull And Bones is incredible and they were hugely influential in introducing me to proper hip hop. I bought Skull And Bones as a 16 year old greebo dork expecting it all to sound like Rock Superstar end ended up listening to the ‘Skull’ side more then working back. Still regularly blast Black Sunday. Excellent.

They should do more songs about weed

And by more songs about weed I actually mean less songs in total. Rubbish Liked her in The Fugees

I think they’re good fun, up to a point. The first three albums are a blast, but not albums I regularly reach for. Gone with a three.

45 year old me would like a word with 17 year old me to tell them to stop being such an indie-dickhead and actually watch their set at Reading '94.

One of the bands everyone at school listened to and loved (or pretended to) - but they were/are pretty embarrassing really. I, like many others, bought Skull and bones, but nothing else. 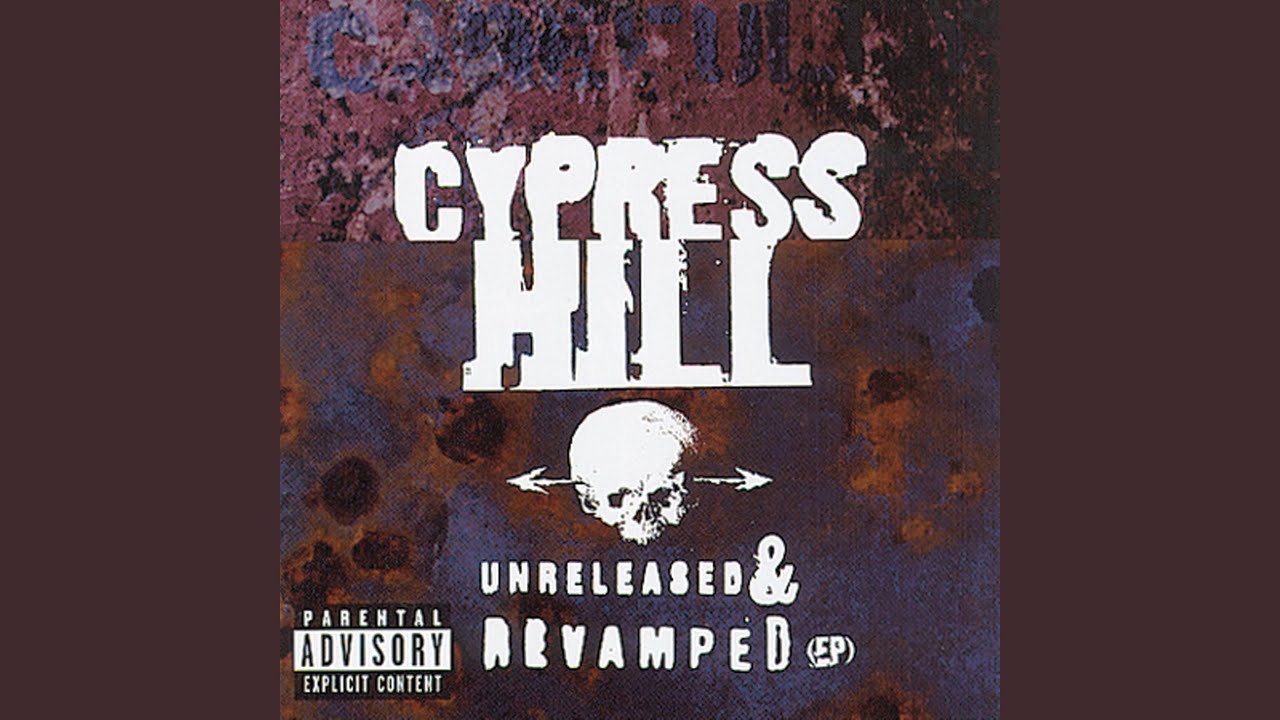 Firat 3 albums are incredible. Muggs is o e of the best producers ever and B-real seems like a GBOL

surprised by the negative reaction, first two albums are absolute classics and the third one is pretty good too

Yhey did a lot to tarnish their rep post Temples and their 2 major hits are overplayed. Believe thats colouring their opinion as i believe the first 3 albums are among the best of the era

If you don’t mind me asking, which set did you watch instead?