🎵 How Good Are They Really 🎵 Cypress Hill

Obviously the first three albums are the best by some distance, but it seems more people need to listen to Elephants On Acid from a few years ago. It was a really surprising late career highlight, with some excellent work from Muggs

Always been a big fan of this one from the classic era, captures their gleeful nihilism really well 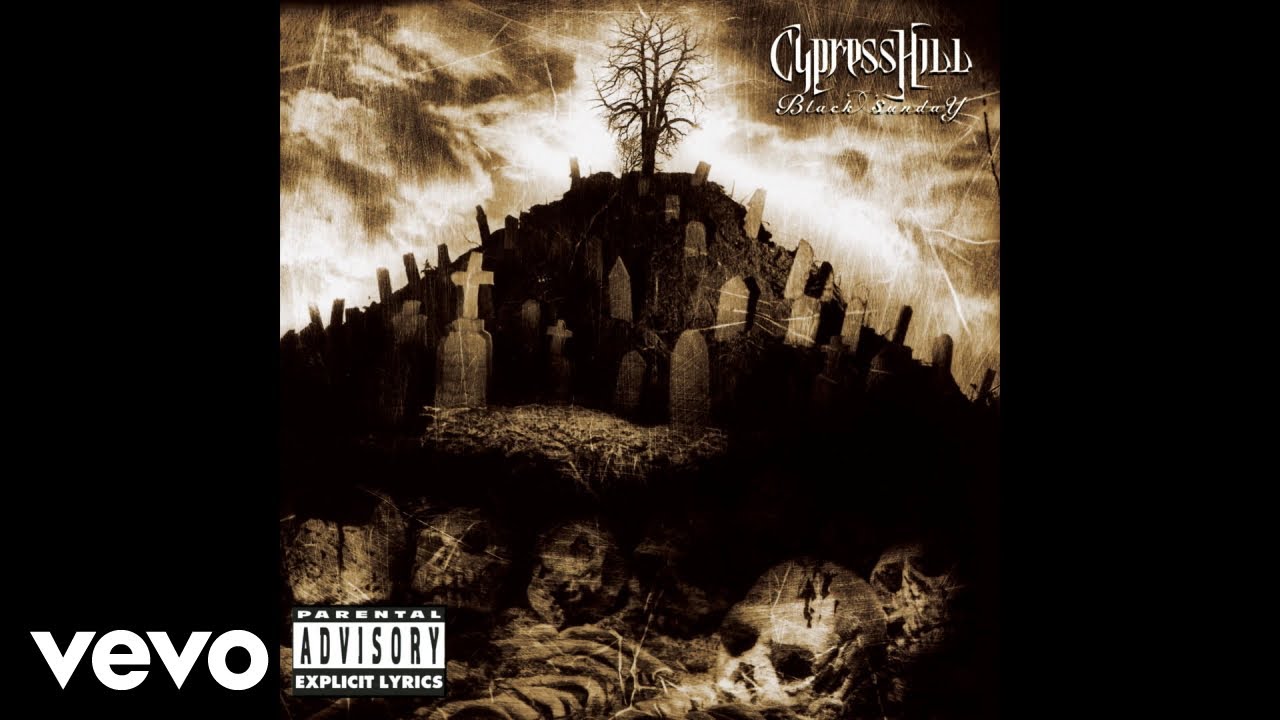 probably a generous four, I reckon.

No-one. I was very drunkenly stumbling around trying to find my tent in a completely wrong field, still signing along to The Lemonheads.

When I was thirteen the only thing I wanted to be in the world was the bass player for Cypress Hill, not understanding the concept of sampling at the time as I did.

First three albums are great, that eerie creeping dread that goes through them all. B-Real’s voice is so perfect for the music, that grating whine. Their output slowly decreased in quality over time but the first two albums, Black Sunday in particular, are perfect. DJ Muggs has been on an incredible run the last few years too.

No. Skull and Bones is the only one I bought. I heard the others, hence knowing the song I linked

Think the 90s stuff is legit. Soundtracked many a skate/getting stoned/playing Playstation session at the time. Obviously were a bit embarrassing after. But when I hear the classic era tracks now I’m amazed at how well they hold up. Also, love that their tracks are all over this film. 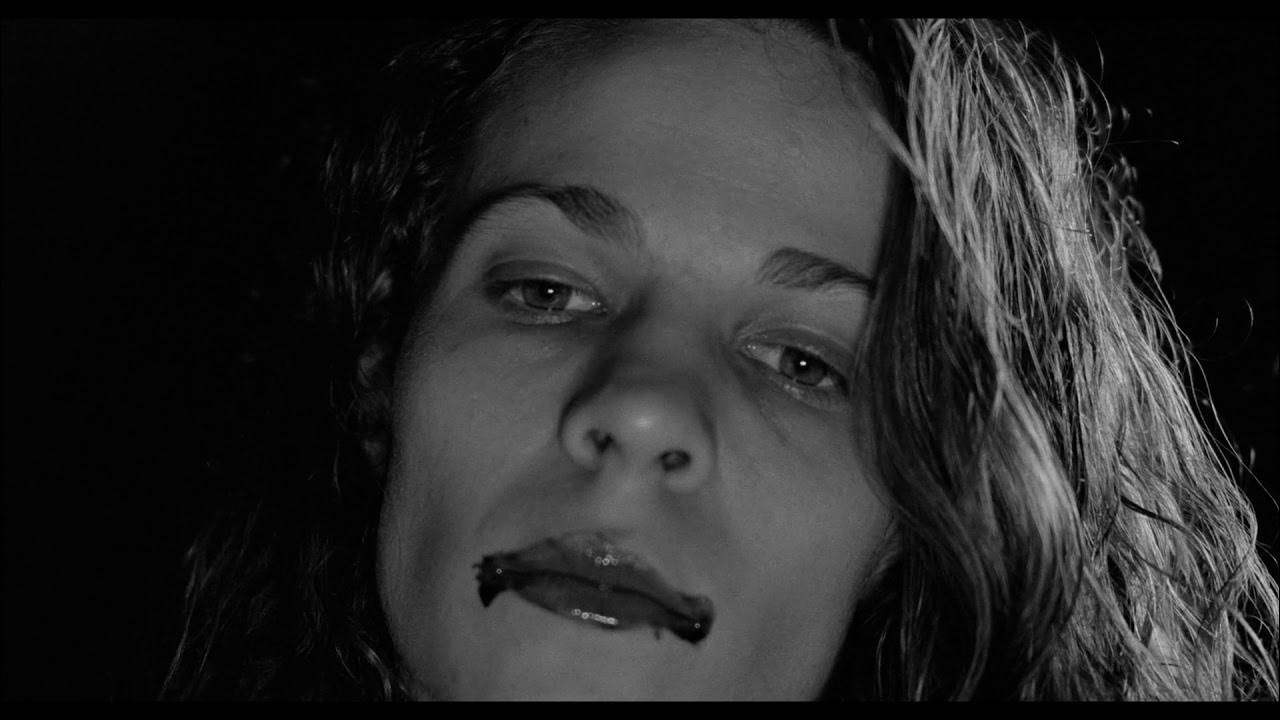 First album is a one of a kind, stone cold classic. Second and third are great too if not quite at the same level - Temples of Boom in particular is low key excellent.

Think the focussed a bit more on their festival band status after these three and you can’t really blame them given the wide selection of anthems they’d built up by then. Don’t begrudge them their crossover success for a second - I’ve seen them at a couple of festivals and they’ve been great - but found their albums less interesting.

DJ Muggs is also one of the most influential producers there has ever been. His sound is all over both East coast and West coast productions throughout the 90s, not least on the RZA who has said numerous times that his productions wouldn’t be what they are without DJ Muggs. Finding all of the “they’re that shit band who sing about weed” comments pretty laughable tbh

I read a review of Black Sunday in 1993 and just blind bought the album on double vinyl.

Music to me felt pretty static in 1993. I had a huge love for Check Your Head (Beastie Boys) but had been rinsing that album for just over a year. I’d kind of fallen away from Nirvana and didn’t even buy In Utero which followed shortly after Black Sunday if I remember correctly. Nirvana really felt like they were putting more than vitriol into their music, like they were trying to make statement and it honestly felt like they’d ventured too far and their soul was not in In Utero.

Whilst I would buy as many records as I could afford back then I was always searching for the next album all my circle of friends would dig. There were many records I would keep to myself as they were obtuse, but there was something magical about discovering a record that everyone would click with, a communal thing.

Anyway. I find Black Sunday in Highway 61 Records in Birmingham and buy it. The artwork looks like a Black Sabbath sleeve, the signs are good. I play the album on my own in my room and instantly am falling for it so I tape it onto a C90 and take it round to where my circle of mates would hang out… and everyone loves it. You could have been into Rave, Metal. Hip Hop, the Seattle bands, etc, whatever. It had that genuine universal appeal, and most importantly it felt sincere.

A gut wrenchingly dark album, threatening, sounds of dread, defiance, in your face, wasted, lost, confidence, belief. These factors resonated and it pulled everyone in.

I still remember a late night listen with about 10 mates after a heavy Friday night back at someones flat and everyone listening, a bit worse for the wear, and some breaking the comfortable silence saying did he just say “Billy Ray Cypress Hill?” and everyone falling about with laughter.

That summer we just rinsed the album. After a few weeks someone got their hands on a tape of their first album (Cypress Hill - Cypress Hill) which would only compound how good they were. In ways a darker album than the 2nd. Everyone copied that tape. It felt like they’d bridged the classic era Public Enemy whilst maintaining a NWA feel of defiance and added some very dark humour and whole lot beats that were arguably topping even Public Enemy and NWA. A near impossible task, but Cypress Hill in their blunted way pushed their way to the front with no apologies and a wry wasted smile, and everyone just loved that.

These anti-heroes would continue with 2 more excellent albums Temples Of Boom and IV but time and music had moved on it felt. I do love the mood on these records but their first two albums are 10/10 albums and they never resonated again as much as they did in 1993.

They were a blunted spark in a time were music needed something new and they delivered. The beauty of it is they almost did this by accident by just doing their own thing and emanating their environment with Hip Hop that wandered into other genres by accepting influences and echoing them. This rubbed off and made people love them. It felt like an all inclusive party, just your head needed to be in the right place and you would get it.

Mood setting, genre walking, from Horror films to Heavy Metal. Hip Hop needed a shot like this and by delivering it so sincerely they were the underground secret that had to break through and when they did they became more than a shot Hip Hop needed and became a shot all music needed. 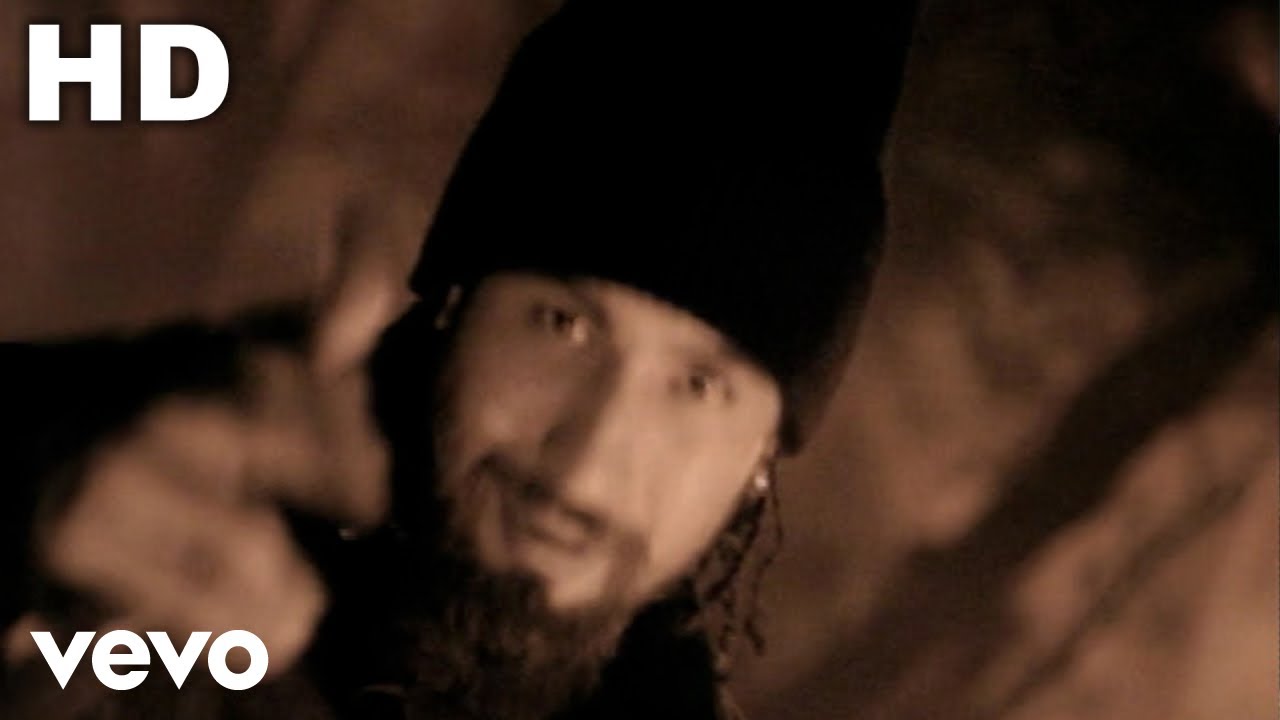 “A concept album about weed” you say? must be shit…you’d be very wrong

Dr Greenthumb is bad. Really bad. That much I will give you.

turns over to Scuzz

Anyone know if Cypress Hill have ever appeared in any cartoons or anything?

Yes, they were the baddies in the Kid N Play cartoon.

I’m well aware it got referenced already in the thread I just wanted to post the gif because it’s a good fun time, geez-oh

I’m being playful, enjoy it.

time stamped to when Cypress Hill come out for How I Could Just Kill A Man, so so good 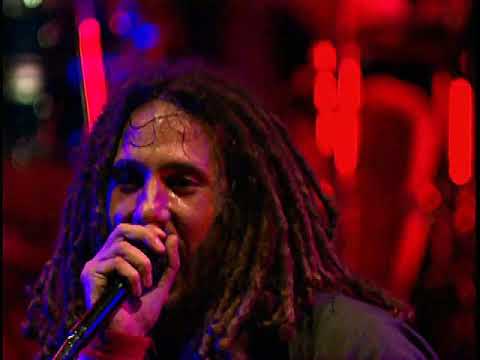 edit cos timestamp was wrong