🎵 How Good Are They Really 🎵 Daft Punk

Around the Rudolph indeed…

And now, as selected at random by @Tuna… One of my favourite live albums ever. Just an absolute joy.

Perfect pick for the festive season

5 for the secret Rudolph

3/5 like the first 2 albums. Discovery was a starting place for a lot of “discoverys” for me. Like Homework a lot.

Discovery is in my top 5 all time favourite records, and Digital Love IS my favourite song of all time, hands down forever and ever. Gutted I missed Alive 2007 in person, best live record ever maybe?

RAM was a bit disappointing on the whole ( andtheir whole ‘give life back to music’ shtick and using real instruments was super pretentious and really self-unaware?) but Giorgio By Moroder incredible.

It’s a 5, even though the last two albums weren’t all that, simply because of Discovery. Even the first album could have been less than amazing and I still would have done.

Abstain. Real blind spot for me. I like the song with Justin Casablancas

Never really liked them tbh despite them being, on paper, the sort of thing I may sometimes enjoy.

There’s a joke to be made here about sheet music or something but I’m too tired to think of it so just pretend I did please.

I bought Homework and Discovery at the time but I wanted to like them more than I actually did. I think it’s music that needs to hit a spot where it basically gets inside your head and it never did make that synapse connection for me so it ended up just being boring.

Never listened to Human After All. I did listen to Random Access Memories a few times and I think I liked it more than people who maybe really loved the earlier albums but still not a keeper for me, was happy just with a few listens to get a feel for the album.

Missing their gigs in 2007 is one of my biggest music regrets. Don’t think I was even busy that night either.

Based on this comment, I listened to that song (Instant Crush) this morning. I enjoy it a lot more than I remember. It’s got a perfectly melancholy disco vibe you can easily get lost in.

I don’t engage with their full albums as much as I would like but you really can’t fuck with that singles discography. Probably a 3.something but the music videos bump them to a 4. Plus y’know, the robot masks are genuinely, unironically cool.

That record is a serious influence on so very many musicians too (myself included). Unfortunately it also accidentally invented deadmaus, skrillex and the whole American EDM event scene. Guess that’s the problem with influence, it can be used for good or evil

Random Access Memories is one of my favourite albums ever, just wonderful. Touch is incredible, Georgio by Moroder obviously, would love them to do more with Julian Casablancas too. And for all its ubiquity, I’m still not sick of Get Lucky. I think I played the whole thing round and round in my car for about two years, it’s brilliant, it’s got an atmosphere like nothing else.

Never been that bothered by anything else they’ve done, I think I thought One More Time was a joke song at the time, don’t mind it now.

Definitely more of a singles band, apart from Alive I can’t really do a whole album… but man those singles are just perfect. Went for HBFS but could easily have been Da Funk, Aerodynamic or Around the World. I will also defend Get Lucky, now that I haven’t heard it 400 times in the last week it is actually quite splendid.

Also - this is the coolest a dot matrix printer has ever sounded: 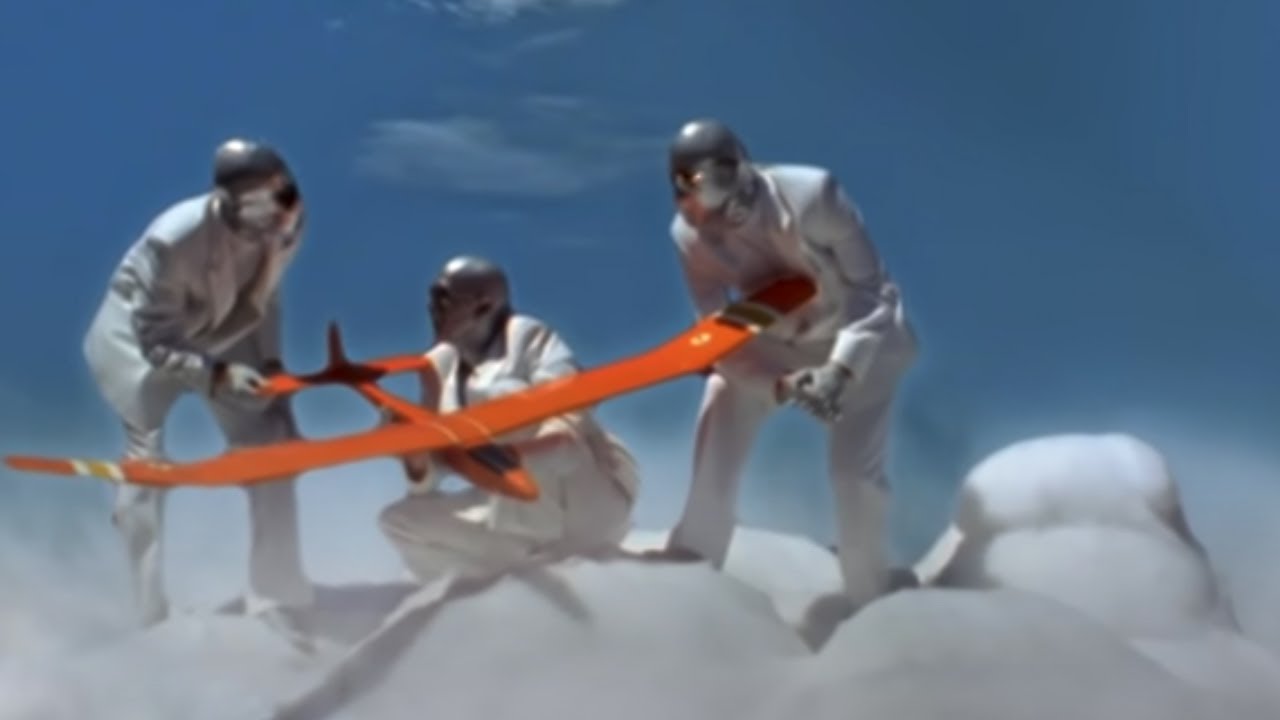