🎵 How Good Are They Really 🎵 David Berman

Snow is falling in Manhattan is fucking sublime

I can’t, I’m off to a festival in 2 weeks so need to wang through past setlists of artists there but I’ll whack on what @Severed799 suggested and the first song of American Water

So sorry to infringe on your important schedule!

No apologies needed, let’s get on with the listening

Bright Flight is perfect. Bought it when I was 16 or 17 cos I was really into Pavement and knew of the connection, and me and my friend just went mad for it. Really cringe but we’d get stoned and be able to sing a lot of it off by heart.

Honestly, I never really got on with American Water the same way. Bright Flight and Purple Mountains are the Berman records for me.

I switch between loving American Water or Bright Flight more but both of them are all time favourite albums of mine.

Easy 5/5. Would have loved another 7 albums. 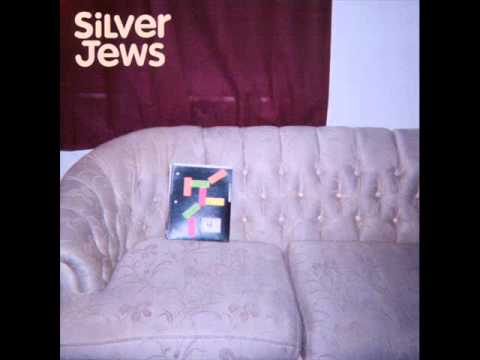 Such a good moving song.

Don’t think I need to add anything because it’s very obvious how truly special he was, but also feel I have to say something from pure reverence. He had that rare balance of delight in wordplay and devastation in meaning, which is a nigh-impossible thing to have hang together without one part overwhelming the other at some point, but somehow he did it. Complete master of his craft. Thought I was done listening to Purple Mountains for a bit but I’ll have to stick it on now because I’m already singing lines again.

It’s so incredibly cosy wedged there in the middle of all that sadness on the album, absolutely love it. Really should be held up as a classic NYC ballady type song.

Five all day long. Best lyricist there’s ever been. Think it’s because of that his death hit me like a ton of bricks - more than any famous figure I can remember.

Purple Mountains was a wonderful comeback, though listening back (or reading interviews from around that time) absolutely floors me after his death. I absolutely rinsed Lookout Mountain, Lookout Sea whatever summer it was that came out - think I was about 17 at the time. Blessed to have seen him live that tour. All the earlier more lo-fi Silver Jews stuff is the perfect realisation of that 90s slacker/alt-rock (I’m terrible with genres/descriptions) sound and that’s before you get to his songwriting. You wouldn’t say his voice is outstanding but (particularly after) you get to know him it’s lovely – like the best person on your favourite podcast, if that’s not a too trite way to put it.

Think this was the song/album that got me into him and would always recommend it as the starting point, though agree American Water is his best. 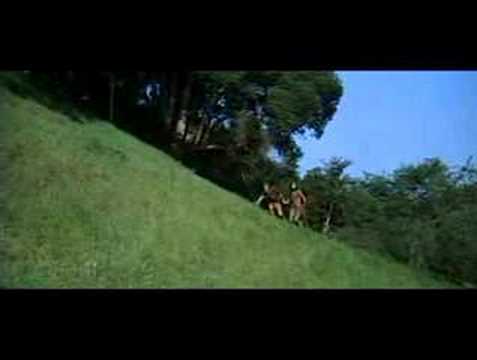 Water doesn’t give a damn.

Having a great morning here going through these albums.

Bought Starlite Walker when it came out because of the Pavement connection and immediately fell in love with his voice and his lyrics.

American Water is the highpoint for me. Have been kind of scared to really listen to Purple Mountains given what happened.

A great recommendation from a friend years ago after they found out I loved Pavement so much. 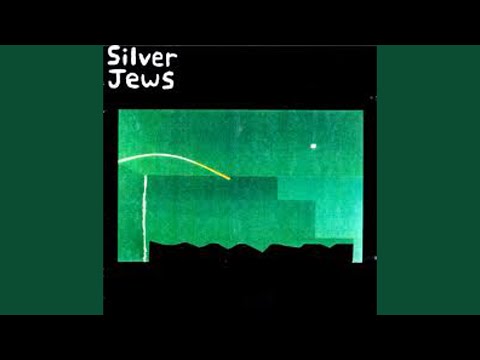 Haven’t been able to listen to Purple Mountains. Can’t quite face it.

And when the dying’s finally done and the suffering subsides

All the suffering gets done by the ones we leave behind

All the suffering gets done by the ones we leave behind 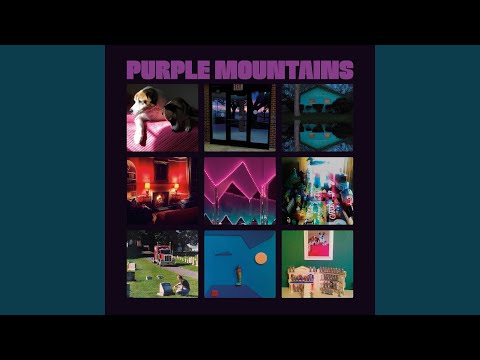 Adore what I know of him, and there’s still so much I haven’t dug into. Could make a strong case for Random Rules being one of the best songs of all time.

Saw him at one of the ATPs. Didn’t get it, went to Burger king instead.

I like Starlight Walker, but I’ve never managed to get super into anything else

But I just don’t particularly enjoy listening to his voice a lot of the time, and I’ve deffo tried. Sorry to say that Purple Mountains record in particular does nothing for me at all

V good. The Silver Jews albums can be a little up and down imo but when they’re good they’re very good. The Purple Mountains album was such a good comeback.