🎵 How Good Are They Really 🎵 Deafheaven

And the 400th entry on the leaderboard will be…

DJ Shadow gets a high 3:

The most recent album has some great tracks, dont understand the hype for Sunbather. Not heard the rest. 3

But is it really Black Metal?

All the real troo kvlt acts do a bit of Champagne Supernova. 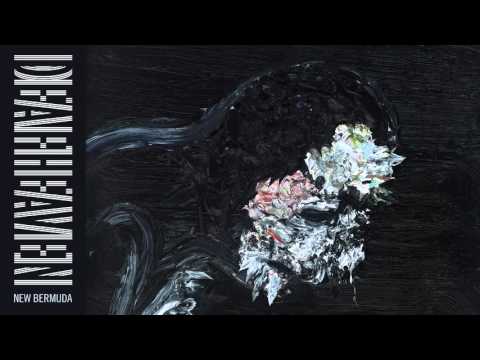 Never got on with that album. They also lifted a bit of Sixpence none the richer but I can’t remember what song it was.

find them a bit bland to be honest. got a bit into them before seeing them then found the live show laughable. Don’t think they are quite the ground breaking bad they were made out to be for a good while. That was a pretty annoying time.

I do love their CODY cover though 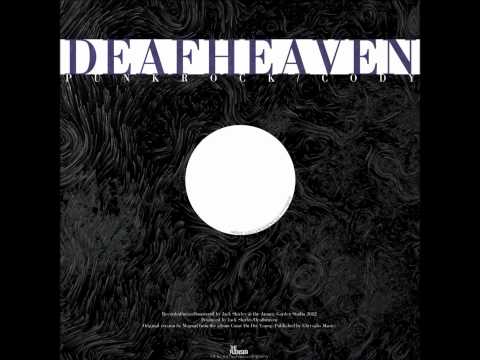 (The Bosse De Nage side of that split is great also)

I find this song absolutely nuts also - i genuinely flip flop in my head as to whether it’s one of the greatest songs ever or the most laughable! Most of the time i land on laughable to be honest 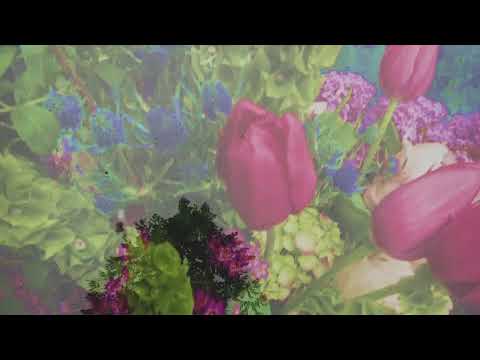 This was pretty good 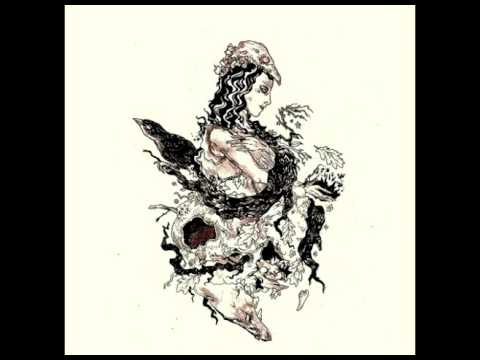 Their latest album is their best IMO, which is unusual when most band’s 1st or 2nd would hold that title.
Intrigued to see what they do next.

Seen them live a couple of times and thought they were really good. Except at the last one when George did a few seconds of acapella death metal style singing which made me burst out laughing. Sounded like a screech out of Alien or something

Bloody love the deff hev. Probably closer to a 4 but have upgraded to a 5 to irritate the kvlt dungeon dwellers

Never listened. Where do I start? If it is black metal I’ll probably hate it.

5 largely cuz I just saw them at the weekend and the song Dream House will never not make me cry, but also legit I adore them

I really like every Deafheaven album so I’ve given them a five. The recent change in direction was appreciated as Ordinary Corrupt Human Love was just what they’d done before but not as good.

Be interesting to see where they go from here. Not sure the last album sold as much as they were probably hoping for but I’d still like to see them keep evolving.

Have a lot of affection for them because Sunbather was a gateway back into heavier music that I had drfited away from, and Dream House is still amazing, but couldn’t stick with them after New Bermuda which was just … okay? Pretty much everything i listen to because of Deafheaven is better than Deafheaven.

I was obsessed with Sunbather when it first came out, diminishing returns ever since. Found the last two albums so dull as to be barely listenable. A strong 3 for the short Sunbather obsession though.