🎵 How Good Are They Really 🎵 Deftones

Underworld don’t do too badly

And we move on, to Deftones!

Don’t get the love for them. I really want to but they’ve never clicked

5/5 obviously. How many heavy bands have successfully forged their own sound, both utterly brutal and totally beautiful?

The fact that there is a Deftones “sound” which has influenced loads of great bands - Svalbard, Car Bomb, Loathe- is proof enough that they’ve made their mark but if in any doubt, look at the number of bangers on that list.

White Pony and Koi No Yokan are both classics but they’ve never released a duffer. S/T and SNW are not as consistent but have some awesome tunes, like Hexagram.

Glad I’m not the only one

Said it before and I’ll say it again

It’s not on the song list, so I just need to stick this in here: 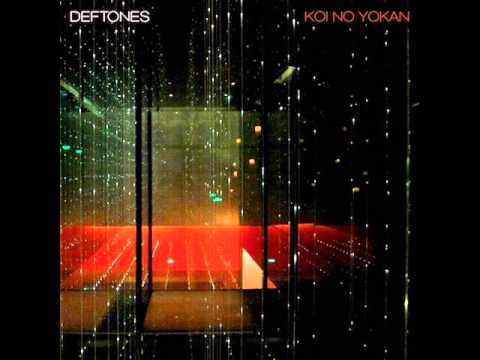 Bumped this one up the list btw as a DiS birthday treat for @sean.

Around the Fur and White Pony are 5s but i’m going for 4 overall because theyve never really recovered from a mid-career slump and have put out some middling efforts.

3 for the teenage memories but not a bad I’ve ever come back to. Chino always seemed a GBOL though.

*band. Where has the edit button gone?

Only heard that song about knocking on wood, really wasn’t my cup of tea.

Never heard anything by them afaik