🎵 How Good Are They Really 🎵 Depeche Mode

Your own, personal, Friday HGATR thread!

From The Best Of:

Ooooh I’ll see if I’ve got time for a big post on this one today. Suffice to say 5/5 from me.

1, don’t get em. Actually no 2 cos Enjoy the Silence is great

4/5, not one of my all-timers, but I do like them a LOT. Violator is a perfect album as far as I’m concerned and they have so many bangers throughout the rest of their catalog.

I’ve tried and tried, but I can’t get into them. A great singles band… I’ve got a few friends who are die-hards but I can’t understand it. There’s likely a huge crossover of The Cure / Depeche Mode and I absolutely adore the former. Bafflingly (to these ears) gigantic in Europe.

Considered a generous 3, but they broke the streak of “an album every 4 years since 1993” last year.

The early stuff does little for me. Black Celebration and Music for the Masses were good. But Violator and Songs of Faith were really huge for me. Ultra had some great songs too but is a bit of a mixed bag and it was all downhill after that for me (I don’t mind Exciter if I’m in the right mood, but that is an exceedingly misleading title).

It’s not a U2 situation where they have been actively bad for the last 20 years, it’s more that nothing has really grabbed me. Just meh.

Also, Enjoy the Silence is one of the best songs ever written by anyone. * plants flag *

If you’re ever in Tallinn in Estonia, this is a fun place to grab a Personal Jesus cocktail. 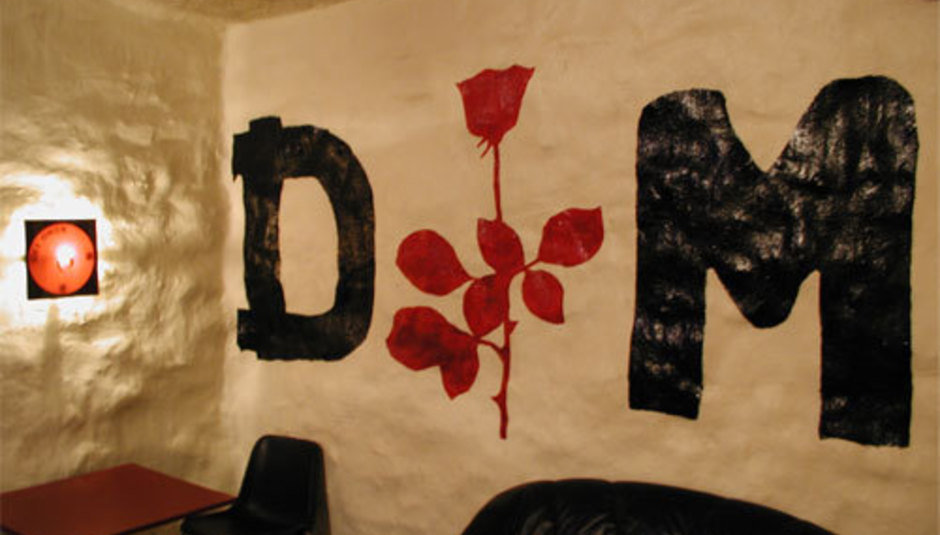 The secrets of the success behind Tallinn's Depeche Mode bar

There are a lot of bars in Tallinn’s Old Town lining the cobbled medieval streets, but one of the most surprising has to be the Depeche Mode themed DM Bar.

Find them intrinsically silly but fun with it rather than annoying. Violator + the early singles comp is enough for me.
3

Long rambly post I haven’t bothered going back over because I wouldn’t post it if I did. Not going to change anyone’s mind but a few reasons I love them

Absolutely massive in Mexico (and subsequently Southern California) too. Couldn’t quite believe how often I heard Enjoy the Silence when I was there.

Enjoy the Silence is a perfect song and Violator a near-perfect album. Don’t really have an opinion on the rest. 4

Unashamedly love them. For a band that have a cultivated ‘cool’ image they are actually uber uncool, but this only adds to the appeal. Dave Gahan’s rubbish dad dancing and constant ‘Wooh, yeah’ over every song cracks me up. That said, Martin Gore is actually pretty cool when he sings the songs (which he seems to do more of these days).

Caught them live on the Devotional tour way back when (supported by a risible Sisters Of Mercy) and it was an amazing show. It was the tour where they got Anton Corbijn to do a load of the set design and it cost a fortune/lost them money. Worth it though - check out that setlist:

Great day out at ‘The National Sports Arena’ in Crystal Palace… 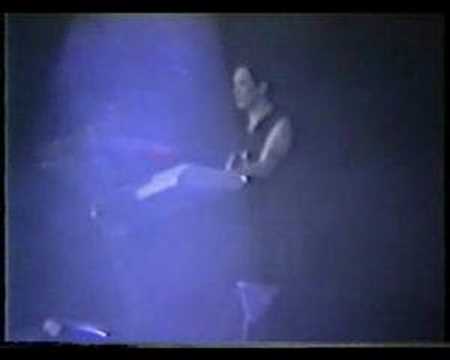 Coincidentally, the next time I caught them live was at The Olympic Stadium many years later. Something about them and athletics stadiums maybe

Enjoy dipping into their early poppy stuff periodically. Lots of fun. From the later stuff, Playing The Angel is probably their best late career classic. From the sessions for that, Martyr (which didn’t make the album) feels like a nice nod to their 80s synthy roots… 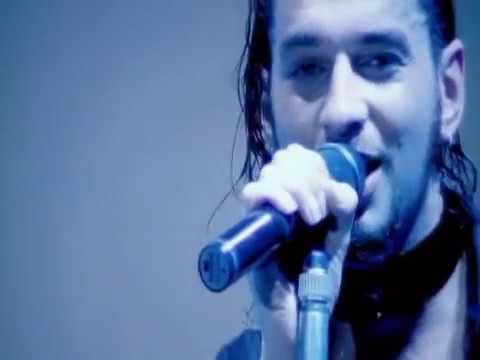 Absolutely massive in Mexico (and subsequently Southern California) too. Couldn’t quite believe how often I heard Enjoy the Silence when I was there.

They managed to break massive in the US before the UK (where they were definitely not taken 100% seriously throughout the 80s tbf). Their live album 101 is of them playing to 60,000 people at the Pasadena Rose Bowl in 1988

Amuses me how every single albums of theirs is pretty much nailed on to go to number one in Germany, Italy, Switzerland, Austria, France et al every single time they release anything

Yeah definitely noticed this in Germany too