🎵 How Good Are They Really 🎵 Dinosaur Jr. 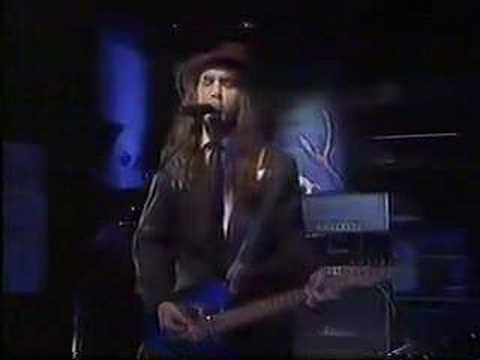 My intro to the world of ear-bleeding country. So gorgeous. 5est of 5s. 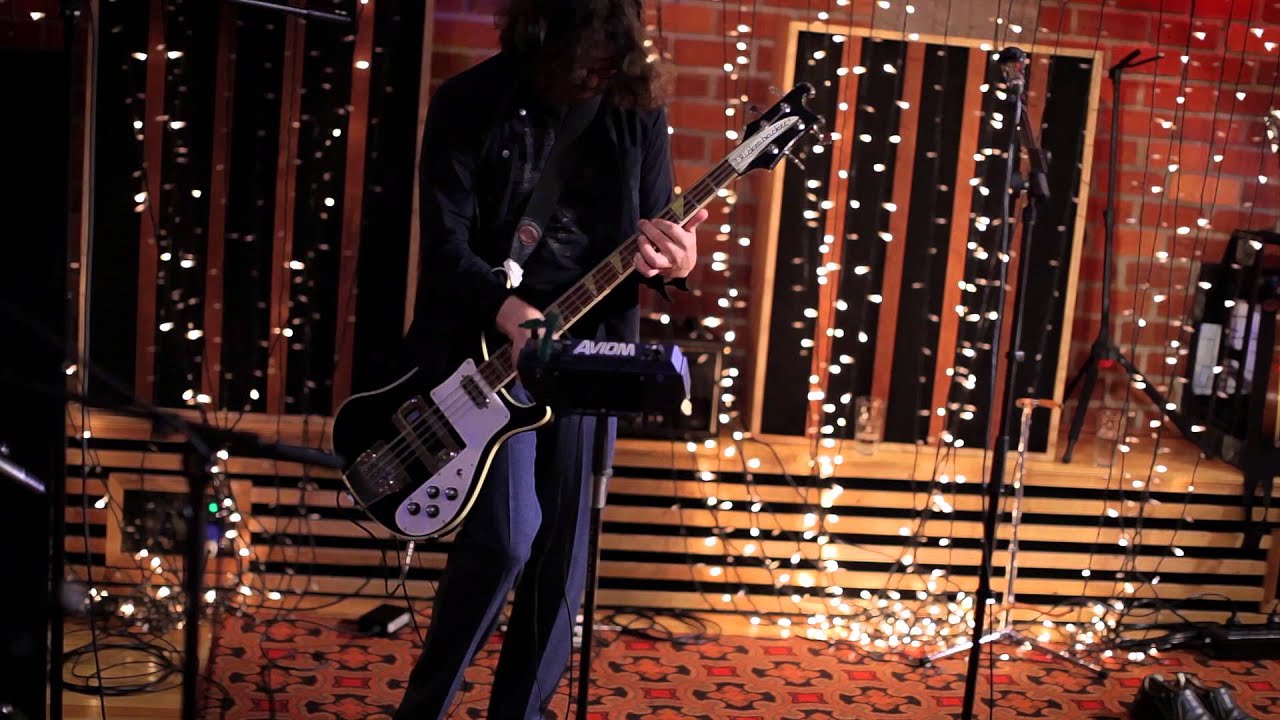 Incidentally 2 J Mascis gigs will forever stick in my mind for the wrong reasons.

First, J Mascis and the Fog at Shepards Bush Empire. The Stooges as the backing band. Brilliant. Then Bobby Gillespie came on to sing No Fun (I think) but ended up spitting into the crowd and then hitting someone with his mic stand before running off

Secondly, J Mascis solo on a cold damp January in Bristol Marble Factory. Worst gig I’ve ever been to thanks to J sitting down right the front of the stage and 6ft 6 Big Jeff standing directly in front of him blocking the view of about 500 people. Saw J’s hat once. Left early along with hundreds of others

Probably the band most tied to a specific time and place for me. All about Green Mind & Where You Been. Did listen to the earlier albums at the time but never properly connected with them and was done before Without a Sound came out.
Even within that were never a favourite, more just part of discovering new music and sharing it with friends.
Obviously they are really unique and I think it works but it’s probably all just a bit too associated with being 18 so a nostalgia based 3.

Long time fan, love 'em. “Where You Been” was my entry point and the solos on there are just unbelievable, it has some of their best tunes and seemed liked J was trying to stretch out musically. Got all their albums except the new one which just seems even more by-the-numbers than usual and “Farm” which is too distorted to enjoy. Gonna give them a 4 though cos J seems to have run out of puff creatively…maybe Lou should contribute more songs cos it’s getting a bit tiresome hearing the same riffs/chord sequences recycled again and again.

Nice to see some people joining me and @ttf’s Hand It Over fanclub.

All the 5s I could ever 5. My first exposure was the Start Choppin video on mtv2 way back when. The intro instantly pricked my ears and then J’s groggy froggy vocal kicked in and I was hooked.

I’ve only got to see them twice live but both times they were absolutely on it. If you took away the sound J and Lou would have looked like they were playing entirely different genres. The second time I saw them I was in the front row and J’s amp was up so loud I could feel a breeze coming from it.

I mean I should love them and I often do whe I hear them but they never stick with me. 3

never really done a deep dive on them. were ok live when i saw them. 3…?

You know who’d have really hated this? The Man

Just a consistently great band. One of the few guitarists I could listen to solo forever. You’re living all over me is the obvious classic, but bug is pretty close. Would make a case for beyond and farm being the best comeback albums ever.

Local record store does a calendar with kids drawings of albums every year. This is my 6 year old’s entry of “the one with the donkey man”

A big 5 for me. First saw them at Manchester University Student Union in 1988 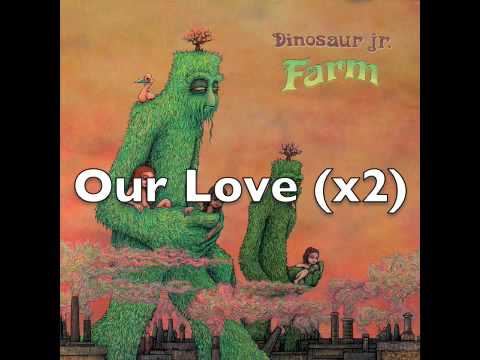 Farm might be my second favourite Dinosaur Jr album, after You’re Living All Over Me.

The kids can call them Di Ju!