Got a fondness for Dire Straits because I like the fact that Mark Knopfler was a really ordinary bloke who through relentless practice and hard work ended up fronting a band that became that big. I occasionally listen to them because I really like his guitar playing above all else really.

Yeah they’re a bit bland and all that but they’re undeniably solid, with a sprinkling of genuinely massive tunes. There were plenty worse things that an entire generation of 80s Dads could’ve been listening to.

Also, a few years back I was in my dad’s car, it came on the radio, and we were enjoying it so much he accidentally started speeding and ended up getting pulled over by the police cos we were on a road that had a 30 stretch and we were going at about 40, which was funnier than it was bad.

From skimming through this video, he maintains the policy of not wanting to make it cry or scream to this day: 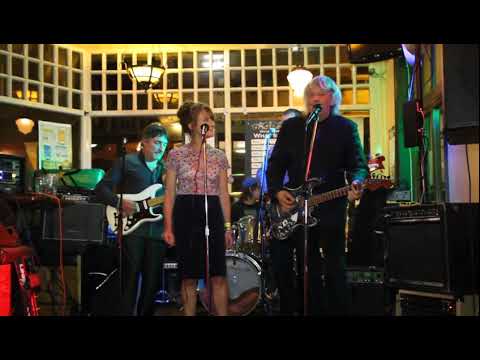 Abstain as only know a couple of songs, but I think of them fondly having made my friend a ‘THEIR’S NOTHING DIRE , ABOUT BEING STRAIT !!!111’ straight pride t-shirt (running in-joke) with a picture of Mark Knopfler crossed out on it.

never listened, can’t remember hearing anyone talking about them, haven’t factored into my life at all

If you think those lyrics are horrible you definitely shouldn’t check out Les Boys from Making Movies. That’s truly offensive.

Can remember meeting a guy at college who thought he was cool as fuck for putting ‘classic rock’ stuff on the jukebox.

So there was a lot of dire straits, band on the run by wings and hotel california (urgh), getting an outing. Didn’t mind the wings’ song because it was just so overblown and daft but could never get on with dire straits - it just dripped with smugness.

The best thing about Dire Straits are the baseball outtakes in the Walk of Life video.

The intro to Walk Of Life actively knocks me sick. 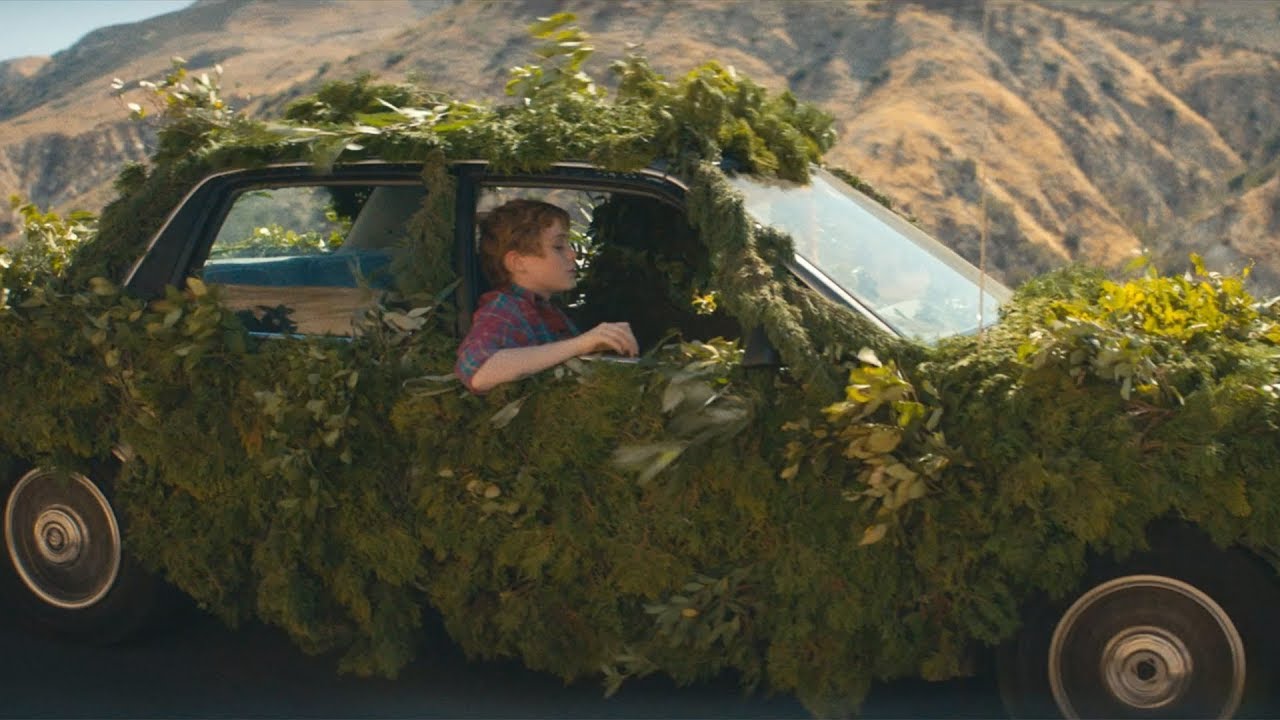 War on Drugs are basically a Dire Straits tribute act.

that last album was for sure, but the first couple weren’t as obviously 80’s American MOR, for what it’s worth i really like their entire catalogue

Third abstain in a row, don’t think I know a single song o theirs. Know a couple of people who are quite into dire straits which was enough to make me never want to listen to them, no offence to those people

I had a teacher at school that encouraged me to sing in my school band and i was like ‘but miss, i’m a rubbish singer’ and she goes ‘that never stopped the bloke from dire straits.’

not bad classic guitar dad rock, find them quite wholesome. Sultans would be better if it wasn’t so overplayed. 3/5

Always thought Knophlor’s mumbly vocals were incomprehensible but it’s quite easy to tune into.

Can’t believe the hatred for walk of life on here, it’s a solid jam. Money for nothing is also cheesy fun.

Totally in with the parents car vibes from above, but they only ever listened to brothers in arms. Huge queen and Annie lennox fans most of the time, with a smattering of brothers in arms and Jean Michele jarre on the long car journeys.

I tried a so called “classic” DS album last year and it was very very dull, borderline turd.

Probably give them a 2 for the break from Annie lennox they gave me as a 6 year old.