🎵 How Good Are They Really 🎵 Doves

A Tribe Called Quest go straight in at number three:

Solid enough band but a bit hard to get too excited and passionate about them. Can’t really imagine them ever being anyone’s favourite band but I’m sure there must be someone somewhere.

Some really stirring songs in their back catalogue though and a solid enough set of albums.

Wish they would bring their dance chops to the songs a bit more prominently and regularly.

Very good band. Good music. Nice hats. Bad use of the word “The”.

heard a few songs I like but wouldn’t race to put them on. Newest album is nice too

Pounding is very strict quantised 4/4 - I remember mixing with it once and was very pleased that they’d done that!

My vote is 3/5 - like them enough, usually completely forget about them.

Lost Souls is a go-to Sunday album for me

Five. One of very few bands I can listen to and feel something when at my lowest - their soundscapes and the atmosphere generated are something i find really hard to describe, but over 2 decades of listening to those records I still rarely don’t get the feels from their work, new and old.

I know many won’t feel the same and find them a bit bland, but that’s the beauty of music. Not everything is for everyone.

As a drum nerd, this fact deserves more love.

lost souls is one of my favourite albums of all time, it’s wrapped up in a huge amount of nostalgia as i first saw them supporting oasis with a load of my mates when i was 17, and we all went out and bought a copy of the record after that gig

i’ve seen them a lot over the years and they’ve always been great live, the barras on the “last broadcast” tour in particular was a highlight, even though i accidentally upercutted my best mate during the last song 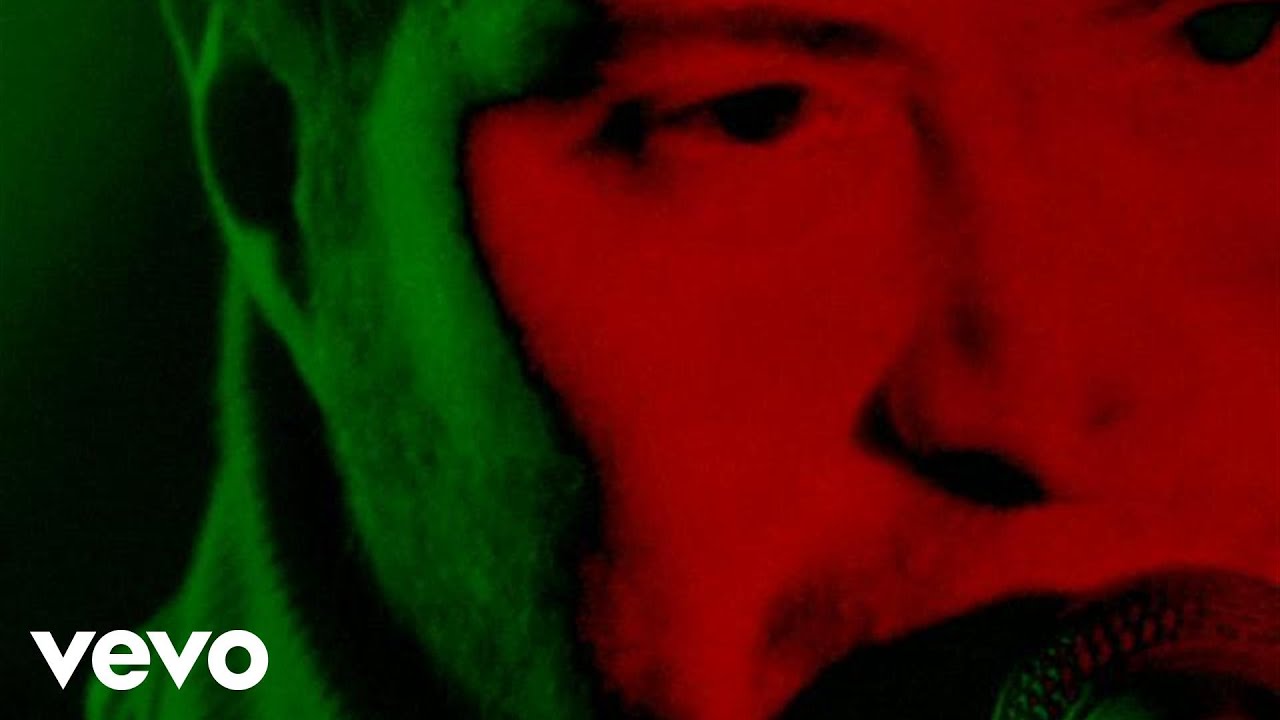 Yes, and that’s time signature, not a score out of 4 for Pounding.

Although it is also a cracking tune.

As in during mixing they time shifted the drum track to make sure it’s strictly on the beat?

So the waveforms did tell me. They were Sub Sub at one time, they’d have been used to doing that.

Some really good songs, and some more average and forgettable ones. A 3.5 probably, but I’ll round up to four because I’m in a good mood.