🎵 How Good Are They Really 🎵 Drake

But wasn’t Paulo’s point an entirely subjective one presented as if it were based on fact? There’s not really any evidence that Drake is more popular because of marketing than any other big-selling artist in music history?

Drake’s success doesn’t really “prove” anything about marketing in music.

I mean sure. There are no objective music opinions but he described him as ‘average’ which isn’t really dismissing him, particularly not in the context of this site where most of us are into the more interesting edge cases of music genres we love.

Average is doing the work of mainstream to me here.

I just don’t really think a “everyone is good in their own way” both sideism is that important a point.

Your question is more valid. I can’t really comment on the evidence for or against his fame being based on marketing because I don’t know him, but I certainly do think shrewd management is an important part of what separates bands that make it big from those who don’t.

I was only objecting to an unintentional framing that made it sound like it was peculiar to rap.

I don’t know a lot about it, but I tend to think that the US hiphop thing is kind of its own beast when it comes to making it big. My impression has been that you basically need to have the goods when you’re starting out to get anywhere. The level of innovation is so ridiculously fast that unless you’re already established it doesn’t cut it to make something that sounds like what’s already out. I’m always amazed that I can stop following it for a year and when I come back there’s a whole new style going on and new superstars. At least that’s how its felt to me over the last ten years or so, since I started being interested.

I don’t think I’ve ever seen even videos of Drakes stuff, so have no idea how he / they have approached all that.

Drake scores 2.02. Sandwiched between Kings Of Leon and Aerosmith! 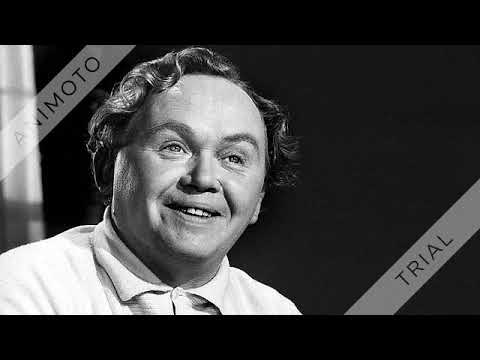 yeah i get exactly what you mean. am quite interested in what it is that people (including me) like about some voices and not others. i think i have quite a high tolerance for a nasal voice. billy corgan comes to mind, some people hate his voice, but i’ve always been into it. i really struggle with male falsetto but other people love it. i know it’s just another way of saying horses for courses, but i think there must be something more to it than that.

with drake there’s this other aspect of it where his voice is not only nasal but is quite a lot higher than most other massive famous rappers, who overall tend to have pretty deep voices. it’s one of the aspects that takes his music away from macho tropes i think.

Think everything’s been covered here, I definitely caught the Hotline Bling bug and listened to it loads, plus the playlist he did (with Passionfruit on it) was in heavy rotation for a while. That was before he was outed as a nonce tho.

Anyway here he is in his big moment in the Canadian version of Grange Hill: 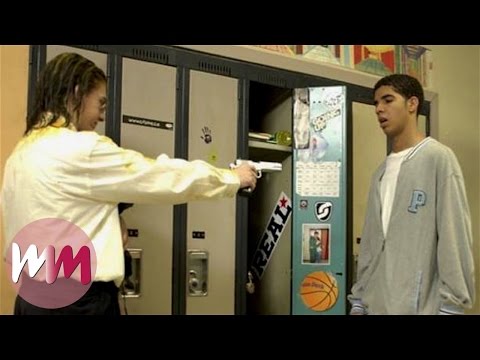 Have never knowingly heard him. 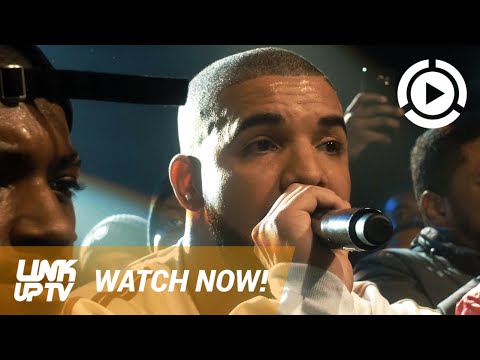 Thanks for this! Didn’t get through it all in time to vote, but there’s some good tracks here. Think I fall into the camp of not really enjoying his voice but even still 2.02 and a place in the bottom ten seems harsh.

Chuckled at ed sheeran being bottom of the league, so on brand for dis

If you take it on purely a musical basis 2.02 is an absurdly low score. It is interesting that he ended up next to Kings of Leon because there are some parallels between their threads. Of course some people just don’t like any of his music, but in both cases it does feel like at least some people overlooked the fact that they had 3 very good albums earlier in their career because some of it worst songs became inescapable radio hits that ruined their evenings out, etc. Completely understandable reaction but it does feel like it results in a lower score than perhaps his best music deserves.

Of course if he is actually doing some of the stuff alleged further up in the thread all his musical merits count for nought and I wouldn’t feel sorry on his behalf at the score. (Having read the article shared it certainly doesn’t look good). Then again, specifically in the context of his HGATR score you could point to some artists at the top of the table and say there are some inconsistencies on that front.

Thanks for listening to the playlist. I had a lot of fun putting it together.

Can’t believe I didn’t remember to include one of the best comments about him I’ve ever seen: