🎵 How Good Are They Really 🎵 Duran Duran

Let’s hope this one isn’t notorious…

Wild Beasts make the top half: And from the ‘Greatest’ compilation:

So good they named them once!

Big fan of this Nile Rodgers remix of ‘The Reflex’. 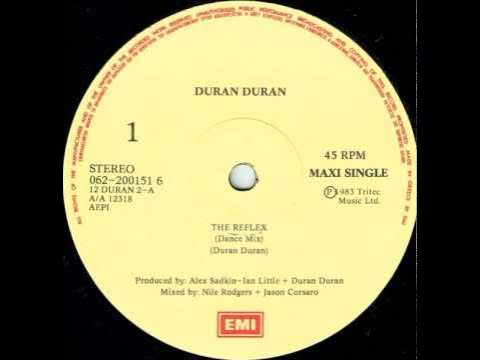 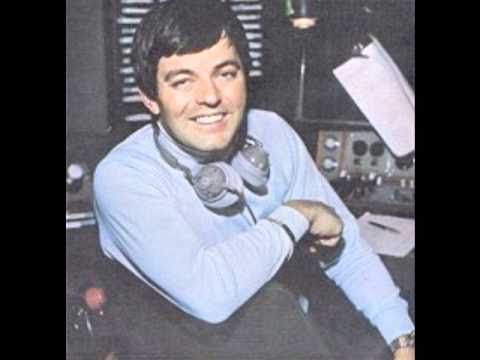 A really good singles band but I’ve only listened to the first album and Rio the whole way through. Saw them live a few years back and it was a good time. 3/5.

So many good singles!!

Without wanting to derail the thread, it’s a bit of a nonsense that, as an example, Morrissey scored so low but, say, David Bowie scored so highly. Feels like some artists are judged on their behaviour whilst others aren’t.

Don’t get me wrong, I’d consider Morrissey to be at best a right fucking berk, and at worst a pretty dangerous bloke, but Bowie flirted with fascism as well, and was accused of statutory rape.

We could be a bit more consistant. If you’re judging people purely on their art (which is up to you, but I’d disagree with) then Morrissey’s run of records from the Smiths debut up to You Are The Quarry stands up to pretty much anyone. If you’re judging artists by their behaviour as well as their music then Bowie should be in the bin, frankly, rather than being held up as a national treasure.

Apologies, Marty. Don’t want to divert the debate, but think it’s an important point (which might have already been made in other threads).

Come Undone is a huge tune. Saw them live at Lovebox yonks ago and they were good fun. 3 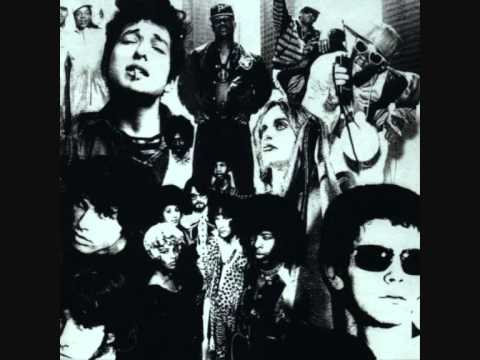 This one’s an all timer for me - maybe NSFW 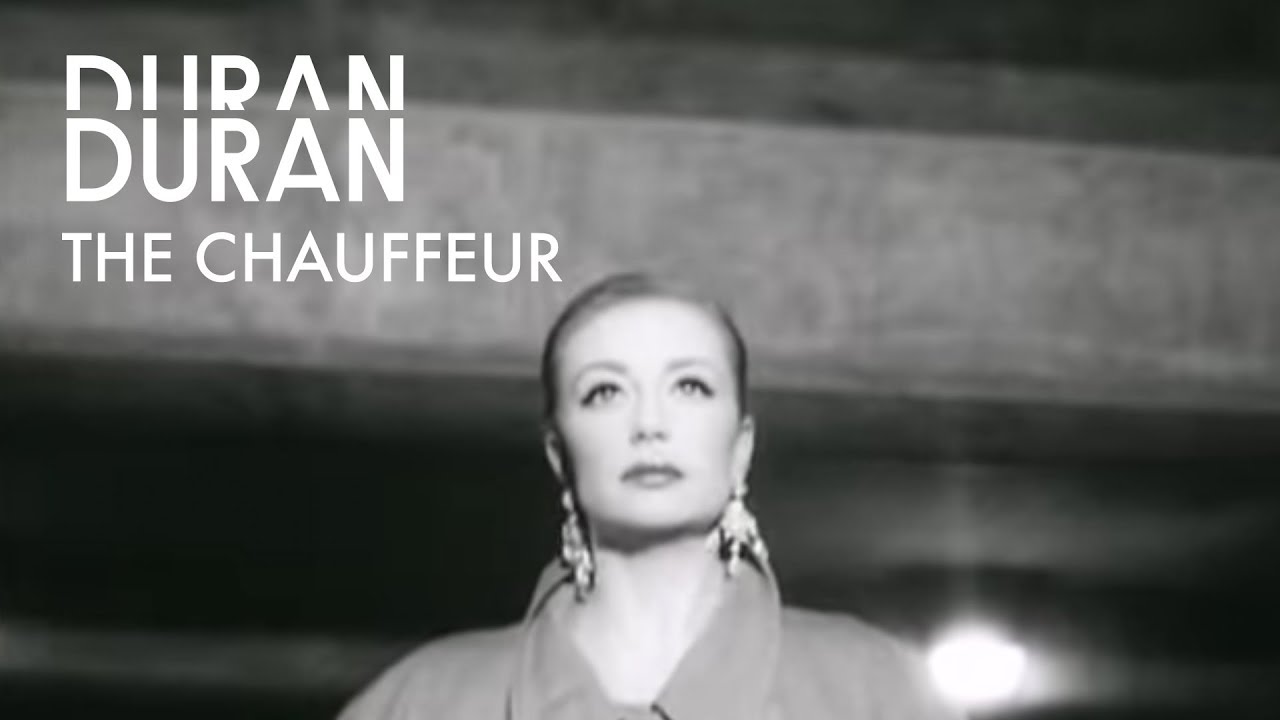 Yeah it’s been mentioned loads of time. How people vote is up to them though, you can’t influence how people want to score can you?

Obviously ludicrous - the overblown nonsensical lyrics, the videos, the supermodels etc - but ott can be fine too and I have a bit of a soft spot for them.

My sister had Rio on tape so heard that a fair bit and then just the singles.

View to a Kill is one of the better Bond themes imo.

Generous 3 because why not really.

From memory that video is a bit NSFW. Unless it’s an edit. Just thought I’d warn people. Def one of their best songs.

The Chauffeur, New Religion, Hungry like the Wolf, Save a Prayer, Girls on Film, Rio - all good eh? you want to hate them but they can be really good

Minus points for pretending to be some seminal band, and popping up on TV every week these days to say how Suicide or Cpt Beefheart were “massive influences” on them.

The Chauffeur, Come Undone, and The Reflex are all timers

It’s gonna be a 3 or a 4 from me. Some absolutely brilliant singles, never felt the need to listen to a whole album or put them on playlists or whatever but wouldn’t ever turn the radio over if they came on. I am currently listening to their greatest hits and have a very nice time though, so a generous 4 I think, mainly because Ordinary World is so good.

I listened to Ordinary World while brushing my teeth last night, what a coincidence