🎵 How Good Are They Really 🎵 Eels

That must be the Eels hgatr, right?

Simon and Garfunkel and Simon take their places

Today we’ll be looking at Eels!

Daisies of the Galaxy is great, Blinking Lights is decent, don’t like much else, he writes the same song a lot though doesn’t he 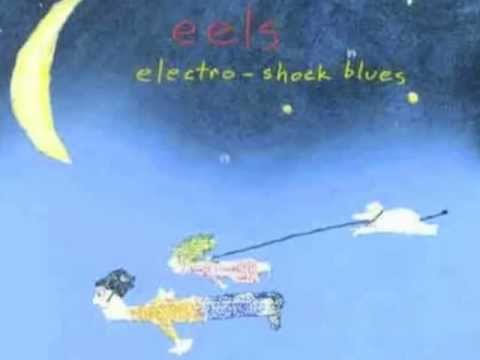 Beautiful Freak was fun too - the rest I can take or leave. So maybe an 8?

one stellar record, a couple of really good ones, and then a fair whack of filler

Oh and Things The Grandchildren Should Know is such a good read, too.

Fun live, never really clicked on record for me. 3/5

Blinking lights and electro shock blues are 2 of my favourite records ever so going with a 4, obviously ignoring a lot of the other stuff.

As mentioned above, his book is excellent as is the parallel lives doc.

4 maybe? Beautiful Freak isn’t bad, Daisies Of The Galaxy is brilliant, Electro-Shock is too but in a very different way. Blinking Lights is very good in parts. As Roasty said, E’s book is really good too.

This is just lovely 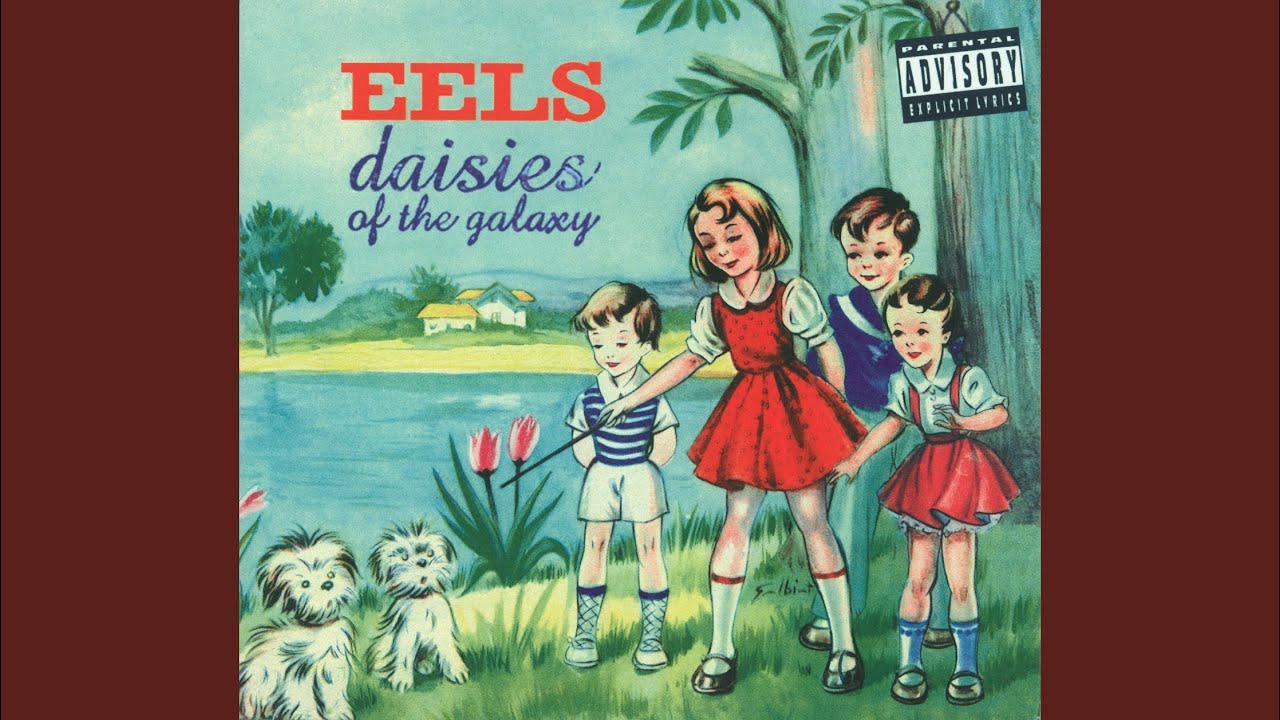 Blinking Lights is the one for me, it does exactly what a double album is supposed to do - it’s sprawling and odd and surprising and fun and flawed, but in the end more than the sum of its parts.

Love that album, haven’t checked the early stuff out quite as extensively as I should have but everything I have heard has been great. Clearly has been stuck in a rut for the last few albums (I checked out a while ago), but is still just “fine” at worst. Big old 4/5 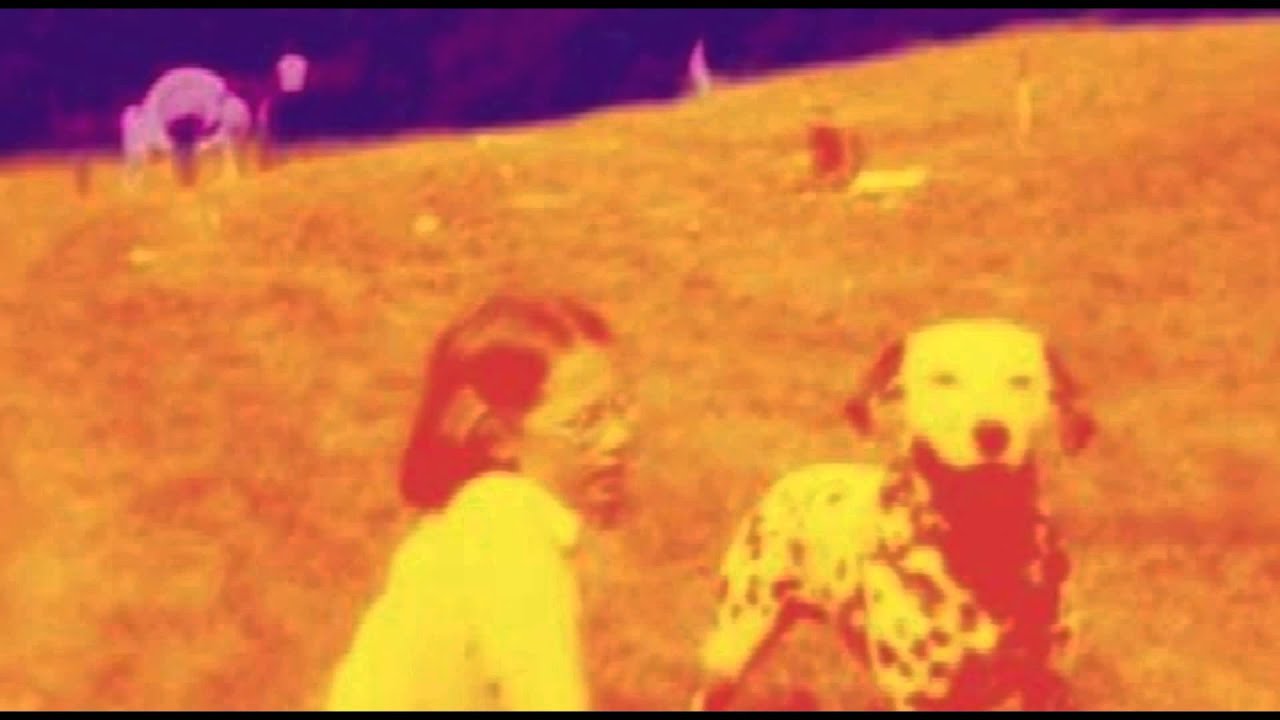 First three albums are decent but I think he suffers from a lack of quality control.

A very generous 3/10 mainly for Daisies of the Galaxy, which has so many beautiful songs on it.

As with many other people, it’s all about 3-4 albums with a lot of so-so stuff in between. That is still a much better hit rate than a lot of artists though. Probably a 7/10… will decide on whether that is a 3 or 4 sometime later. Probably a 3 as I only ever really listen to a few tracks these days, but love them dearly.

1st two albums in particular were v. important to me as a teenager, and cemented my feelings about them. Prob feel fairly different if one of the later albums was my intro to them. Was gonna say it’s weird I’ve never seen them live, but I’m getting flashes of memories of seeing them at a festival…

Improve your morning by watching the Last Stop This Town video 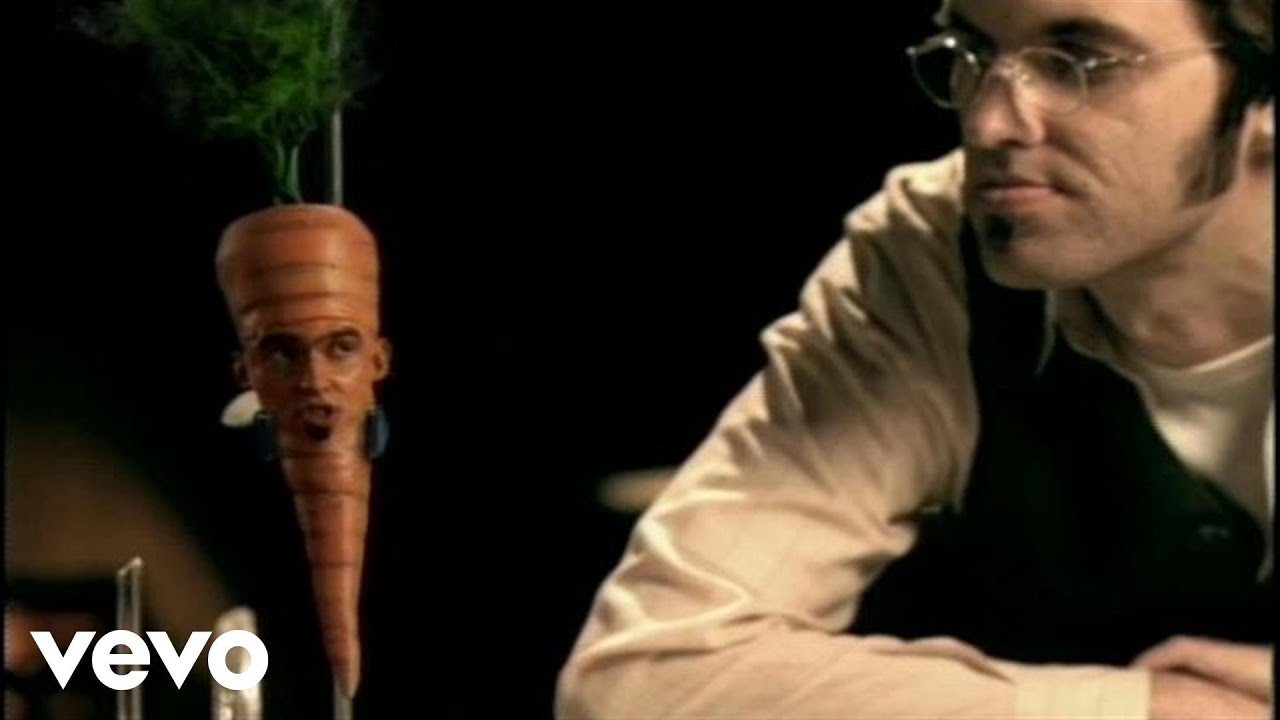 I like the idea of them / him more I do than the actual records. There are some very good Eels songs, but I couldn’t honestly call myself a fan. Exactly what the 3/5 button was made for.

Electro-shock Blues is an incredible album. Not an easy listen though.