🎵 How Good Are They Really 🎵 Elastica

Another hgatrt has made the grade…

Tears For Fears get a nice round number:

Liked them at the time, but with distance if you take out their songs that are total rips of other songs there’s not a lot there at all.

To expand on that, I get that art steals blah blah but these were so ridiculously blatant

They get a 5 from me based purely on how much I grew to love that debut album.

When I first got it I was a bit unsure. For one thing it was very short and CDs cost a lot of money so I initially felt a bit short-changed somehow. I hadn’t really been into music for that long. I mean I liked music in general but it wasn’t until Uni that I actually hung out in clubs and such with people.

My friends at home had stuck on albums while we played D&D and the like but it was generally fairly background to what we were doing and at home I only had a tape deck and didn’t really buy anything, just had albums I’d taken from my mum’s tapes.

So yeah, other albums I’d bought had been around the 50 mins mark so this was only about 37 and that was surprising to me.

The other thing that surprised me was how short the songs were, like some would just end like the tape ran out. I had had Beatles albums on tape but even when short their songs tended to feel quite full, a whole song’s worth of verse chorus stuff, whereas here I felt like these songs were not as conventional.

Anyway, got to love it loads over the years as I played it.

A 5 from me. One album full of bangers. A second which whilst nowhere near the heights of the debut, is still worthy of its place at the table imo. And then they were done. Really glad they never reformed.

Connection is 10x the song Three Girl Rhumba is. Waking Up is also a lot better than No More Heroes. Just great stuff really.

Not sure Stutter, 2:1, SOFT, Never Here or Car Song are particular rip offs are they? 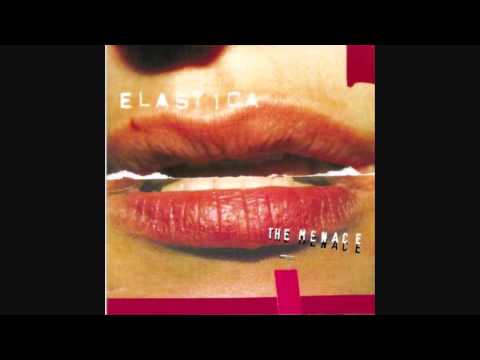 Line up is also a terrible rip off. Better in your opinion maybe, but not mine

Oh, and the debut was the first record I bought with my own money on my 10th birthday.

Not something I’d listen to regularly but I think the debut stands up. I’m really not and never was a fan of what might vaguely be termed Britpop so it’s kind of an exception for me.

All the obvious influences will get mentioned but I’ll also throw out Martha and the Muffins - I saw the video for Echo Beach not long ago and it’s like Elastica used it as a template. 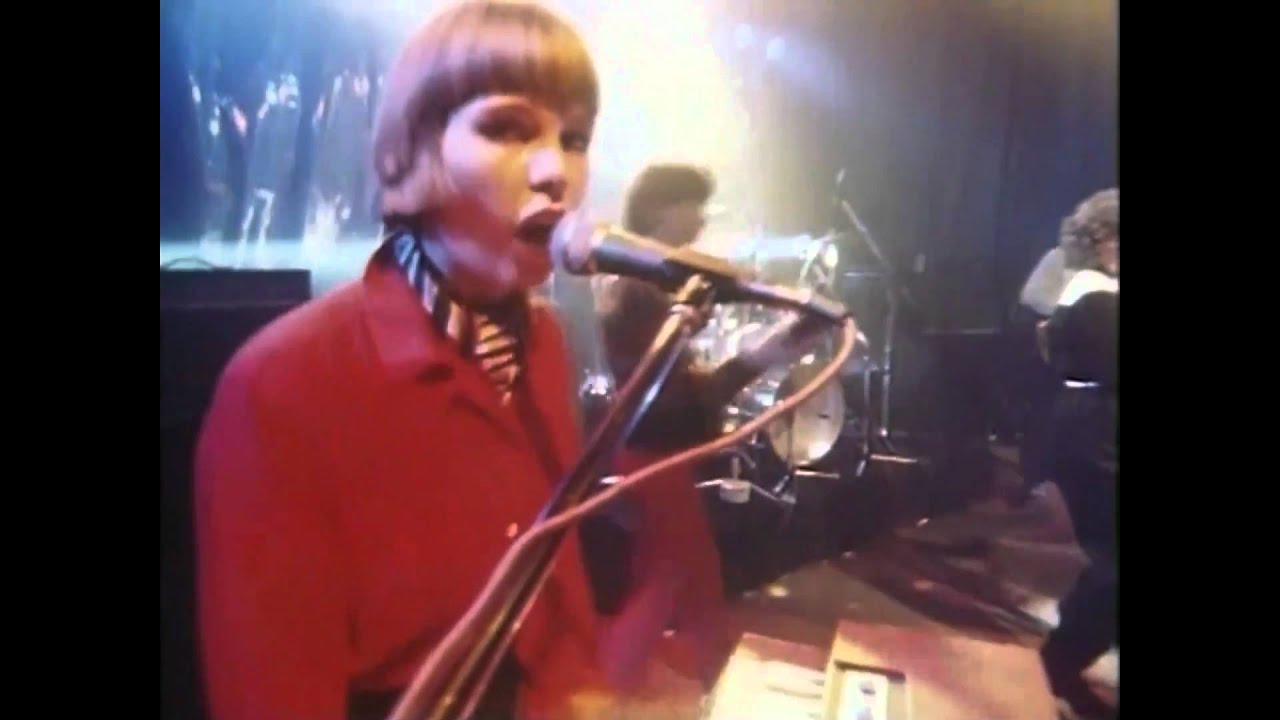 Is this a wolfcastle moment?

The first time I met someone who had heard of Elastica was in the Winchester branch of Oxfam and I proposed to him, despite having a bf at the time (although not for much longer).

Not much material but what there is is great. Justine Frischmann’s voice is unassailably cool, they sound like they’re having fun, they end each song as soon as it loses their interest, and I dunno, it’s just all good fun isn’t it (except Never Here, which is sad). Stutter is a top 50 song for me too.

I tried. Think I bought their album in an Oxfam actually. Just don’t like it though. Maybe I’ll try again today.

Only really know the one song I think, so dunno

Justine was one of the coolest people in Britpop by a country mile. As I’ve grown older I realised how much was “inspired” by other bands but still, plenty of bangers.

Had a dream they reformed recently, which is obviously never going to happen sadly - possibly the only band from that era that never will.

When Elastica came out I don’t think I listened to anything else for about six months. Absolutely loved it, the songs and the sound were great, and (as was very important to a 14 year old) they seemed extremely cool.

By the time The Menace came out I had moved on, was more into post rock and viewed my Evening Session-indie days with a little embarrassment. Still haven’t listened to it.

Liked the first album without really ever living it, the exception being Never Here which is one of my all time favourite songs from that era and had and shoulders above all their other songs in my opinion.