All eyes on this one…

Stone Roses take their place after one hell of a thread

I like them
First album is one of my all time favourites, next 3 are all good.

Drop in standard after that but with some lovely moments. Last album was really good 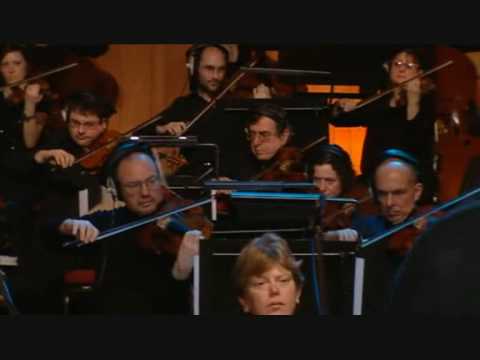 Weird band feel like due to the ubiquity of One Day Like This and how I didn’t like it when I 1st heard it and still don’t like quite a bit of the stuff since due to it being a bit bobbins it should be like 1/5.

But, at the same time I get those 1st few albums I completely understand the environment they were created in They really do evoke the streets round the Eagle in Salford in a very weird way. So for that it should be 4/5.

And then wasn’t one of them donating to some dodgy organisation? Genuinely might be wrong on this.

Can’t believe I’ve wasted this much time on Elbow 2/5.

Asleep In The Back is fucking brilliant, the next two are massively underrated I think. Was a bit bored of them by Seldom Seen Kid, but it has its moments. Haven’t been bothered by anything they’ve done since really, find it all quite dull. First three records are worth a 4 though.

Oh minus a point for the drummer (?) being a massive transphobe cunt. 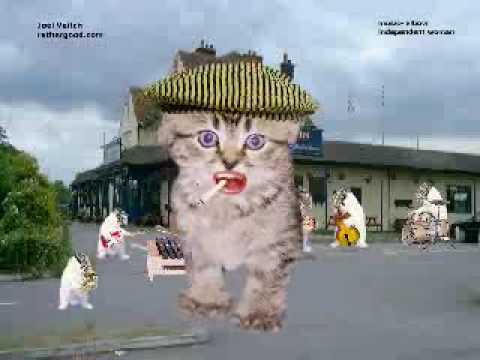 I like that one riff on Grounds for Divorce but everything else I’ve heard has been so very, very dull. Probably a 2 because they’re not excruciatingly bad and none of them has done anything reprehensible to my knowledge but I’d be perfectly happy if I never had to hear them again.

EDIT: just seen Funkhouser’s point about the drummer, 1 it is.

Gonna be a lot of complaining about Elbow getting a shoeing ITT isn’t there (even though they’ll probably get loads of love). Shouldn’t make such boring music then. 2.

There was something mildly decent going on with their first couple of albums, but since then they have settled into an arseachingly dull dishwater groove. Just not interested at all.

Guy and mark sat right in front of me and played fugitive motel, not a job and switching off.

4/5. Some absolutely gorgeous tunes, and I’m able to parse out the naff ones and all the eye stuff. Can see why people can’t though. 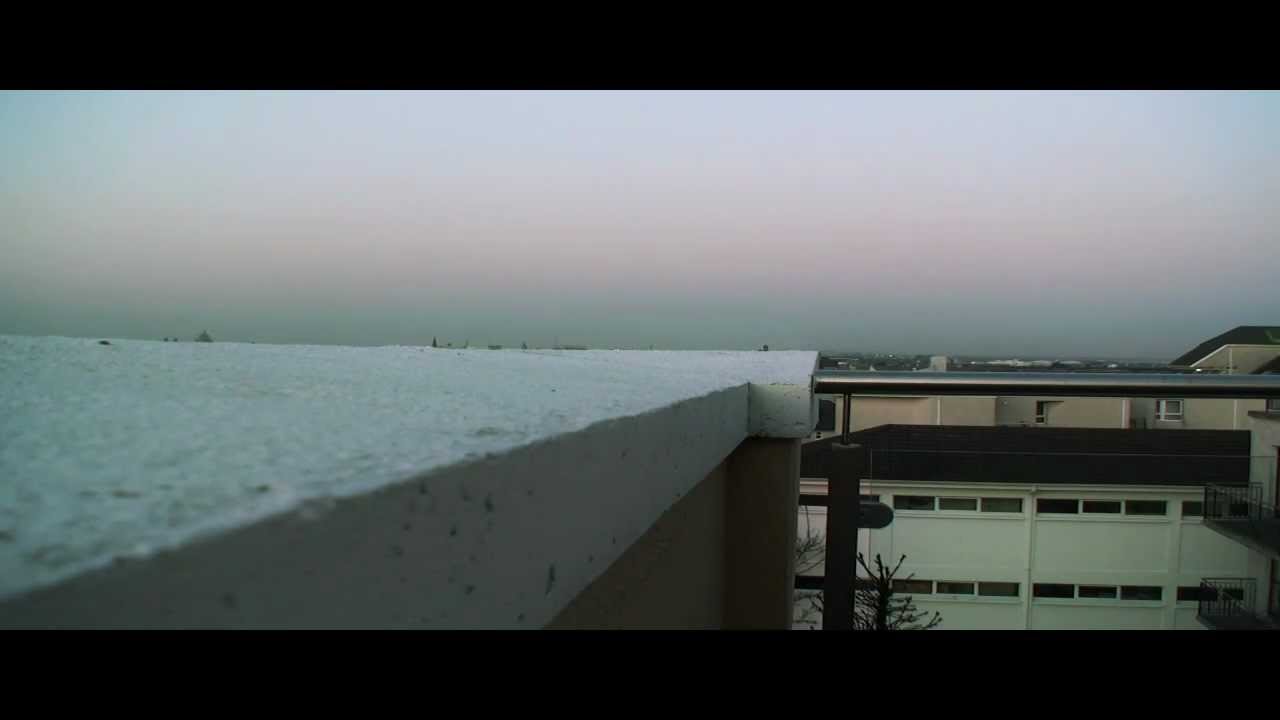 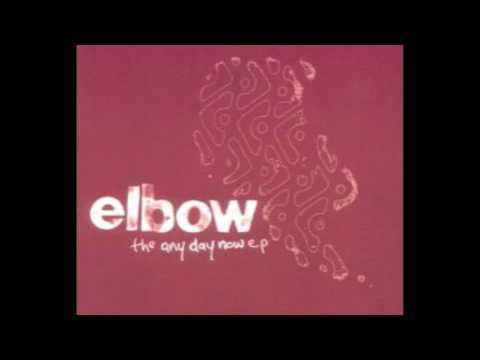 Seldom Seen Kid won the Mercury in a year that Untrue and In Rainbows were nominated.

It’s up there with voting for Trump.

First album was good. Guy Garvey seems like a good chap which makes it all the more complexing as to why he’s sticking with the transphobic cunt Craig Potter

never knew this? what has he said/done?