🎵 How Good Are They Really 🎵 ELO And from The Very Best Of:

As bad as the film they were on the soundtrack of… 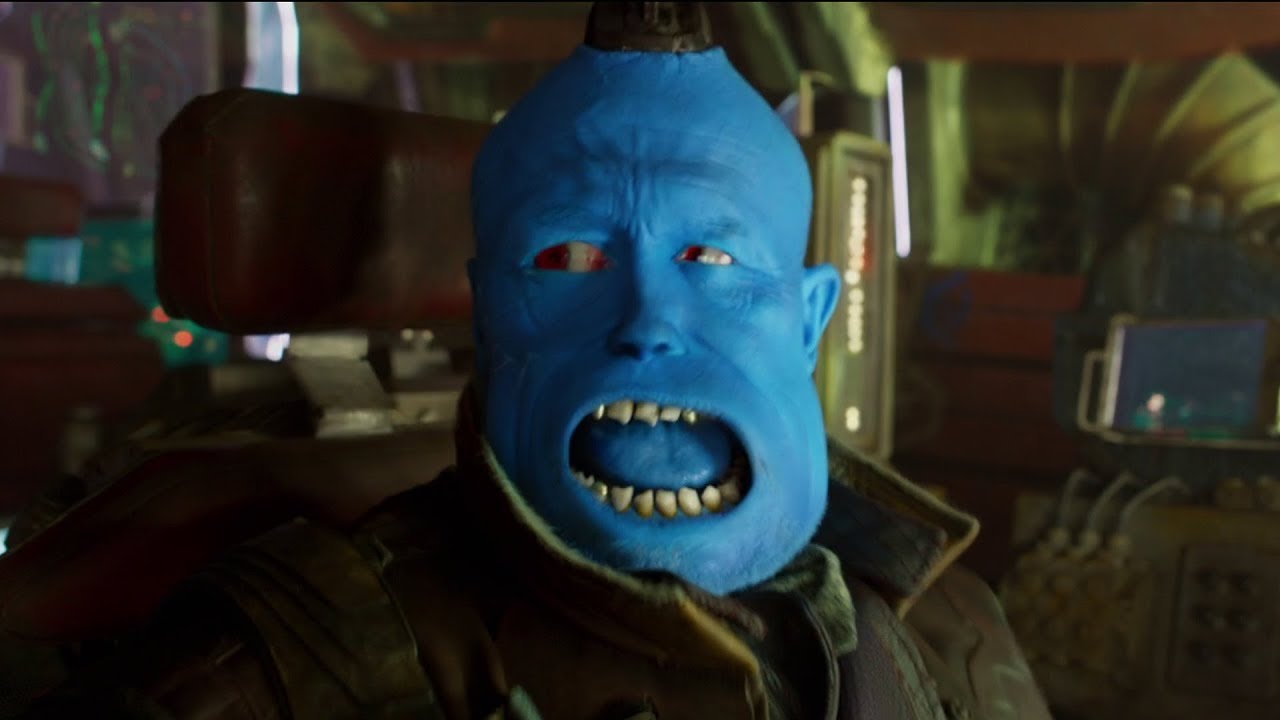 Come back on ELO and play some more!

Get more horror flashbacks to the Doctor Who story about the guy who gets oral sex from a woman trapped in a paving slab TBH.

So you’re giving them a solid 3.5? Fair enough.

So you’re giving them a solid 3.5? Fair enough.

I like it in The Trip where they pronounce the band name oddly. The Electric… Light Orchestra?

Get more horror flashbacks to the Doctor Who story about the guy who gets oral sex from a woman trapped in a paving slab TBH.

That was an “interesting” choice from RTD. On an episode where the bad guy was created by a Blue Peter compition winner…

"Love & Monsters" is the tenth episode of the second series of the British science fiction television series Doctor Who, which was first broadcast on BBC One on 17 June 2006. It was written by executive producer and lead writer Russell T Davies and directed by Dan Zeff. The episode is set in London. In the episode, a human called Elton Pope (Marc Warren) joins a group of people who have a shared interest in the alien time traveller the Tenth Doctor (David Tennant) and his ship the TARDIS. Th...

It ends with a strong implication about the nature of their sex life that’s for sure. I actually don’t know that I’ve heard anything aside from Mr Blue Sky so I should probably see if I like their stuff in spite of that one overplayed song.

Also the run of albums from Face the Music to Time is sick. Except Discovery. That one can fuck off.

A New World Record for the lovely soft rock, or Time for the daft space rock pop.

Interesting fact, they were originally called the Electric Light Palmer but were forced to change their name Controversial but I preferred his solo stuff to his work in Run The Jewels. Company Flow were good too

Big fan of this cover of Mr Blue Sky: 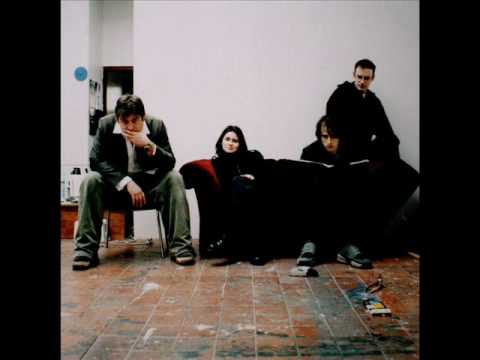 Gonna go with a 3 on the strength of that song