🎵 How Good Are They Really 🎵 Elvis Presley

In an effort to avoid going back to sleep and being late for work, let’s do this now

Here’s the thingy after a quite respectable showing for Sugababes

And now it’s the turn of Elvis Aaron Presley Suspect he’ll get a bit of a doing but i can’t ignore a load of great songs performed with character.

Was a hero to most but he never meant shit to me.

Suspicious Minds is a all time great though.

One of those acts where it’s almost impossible to separate the singer and music from the iconography, personal life aside. Had some belters without ever really resonating with me, so I’ve gone for a 3.

Would be a 4 from me based purely on the songs, Marie’s The Name, Burning Love and In The Ghetto especially, and I’ve always had a soft spot for them even through being a terrible indie wanker for years. But I’ve docked a point from other problematic artists and I’m definitely going to with Elvis, lots of allegations and stories about his personal life, not to mention the ransacking of his black musical forebears with no credit given whatsoever, so it’s a 3 from me.

Influenced so much but leaves me cold.

Had it not been for reading that article about how dreadfully he abused women and his paedophilic tendencies I’d have given him a 2 but it’s a 1.

Can never hear the first line of Jailhouse Rock without adding “first of all, no he didn’t” after watching this loads years ago 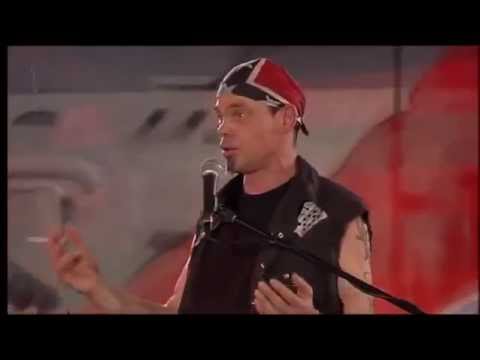 My favourite song of his is ‘If I Can Dream’. It’s not even that great a song but the vocal performance is incredible. The live version of ‘suspicious minds’ is the defintive one for me too, recorded one is too slow. Loads of bangers as well so 4/5

Only time he was on UK soil was a stop at Prestwick Airport. 5/5. 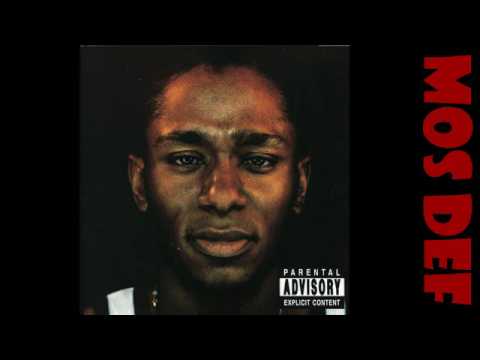 A few good songs, a fucking annoying voice, and a massive load of shit. A very generous 2 He was an awful man to rob the Manics of the 1000th UK number one single.

Meh, boring music which gets 2/5 but busted down to 1/5 for the whole pedo thing

In The Ghetto is incredible. Not gelled much with anything else.