🎵 How Good Are They Really 🎵 Eurythmics

Nah, not my thing at all. think possibly ruined by my sister playing them a lot when i was younger. Just terrible though really.

Gotta say that I’m surprised at all the negative posts. Thought they would be a band that DiS would really like.

Maybe not universally liked, but mostly indifferent was my guess. People do not like them though it seems, and that’s fine but silly.

“This is my ape hour. Would you move off their please, that’s my high rock.”

Great pop singles at the time (agree no really good albums) but not sure they’ve dated particularly well.

One of my favourite bands of all time, giant fivey five from me

Eurthymics are getting a rough mix on here

I quite like how this is becoming a go to gif

Really don’t like them. Remind me of the drive to school. Magic FM

I was expecting some 'thmics head to hook us up with some deep/early cuts that sound like Cabaret Voltaire by now.

Great singles band, ubiquitous when I was growing up. Equate them to Pet Shop Boys really, always enjoyed the hits but was never compelled to check out the albums. And when I did (only one of them at this point for Eurythmics), I didn’t care for most of the material. Still give them a 4 because hits. Should it be a 3 though? They had fewer hits than Pet Shop Boys.

I kind of feel the trilogy of singles releases of Sweet Dreams (Are Made Of This), re-release of Love Is A Stranger and Who’s That Girl? in the early 80’s is as good of a mainstream Pop act that that era (and era’s before and beyond maybe) offered.

They were mainstream but there was a dark edge to them then, something I can’t quite put my finger on but they were somewhat electrifying back then. It would be hard to deny they are great singles.

Like others have said, their albums do not seem essential, at all. For a brief moment they nailed where dark Pop was, not just the sound but their imagery and suggestion. My personal interest in them fell away after this. In ways a gateway to darker material maybe.

I think this mantle of dark Pop was taken over in the early 80’s by Frankie Goes To Hollywood. Different, but times were moving fast back then and although the Eurythmics continued to have a lot of success by the time their first Number 1 came they felt like they were a lot more sanitised and maybe even boring to me.

Hard to rate them, maybe a 4 because that trilogy of singles really stood out. Fresh, ice cold and a Pop edge that other acts, very briefly, could get nowhere near… 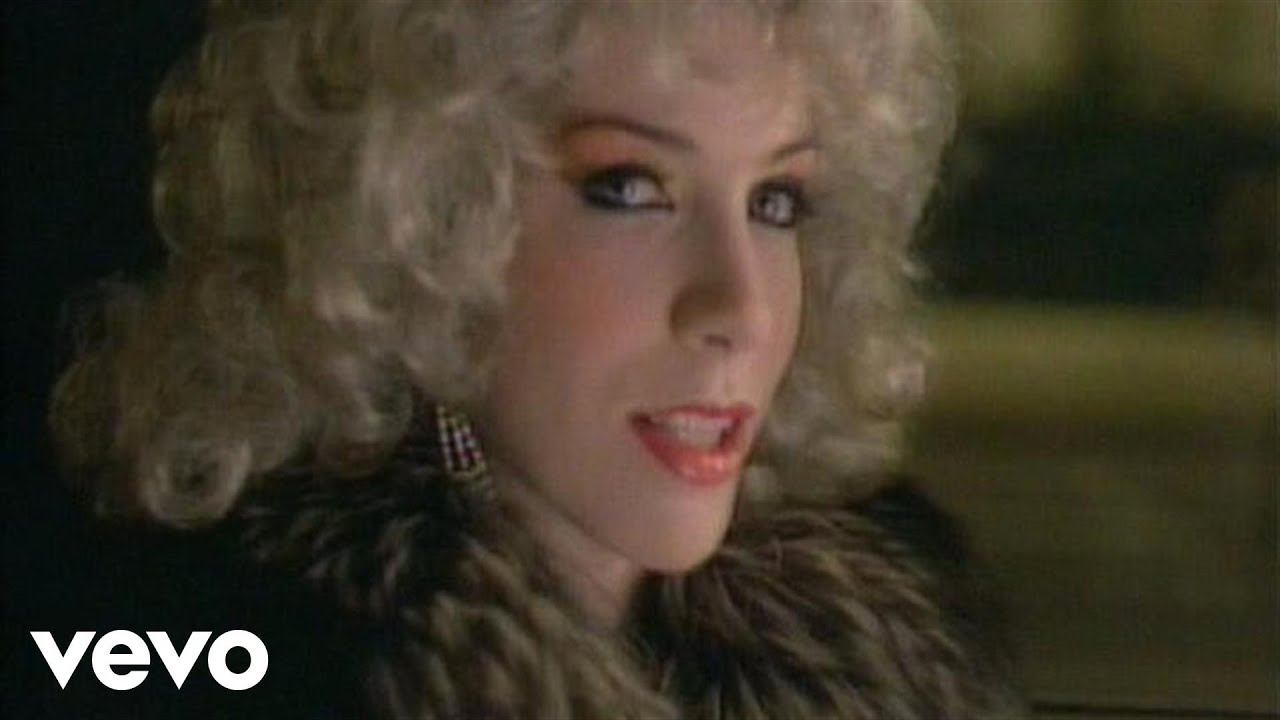 They were huge and everywhere when I was a teenager. I neither hated them or loved them then and haven’t really given them a moment’s thought since. Quite surprised by some of the vitriol about them in this thread, always considered them pretty inoffensive.

A generous 3 for some of the singles.

Yeah, they’re such a nothing band I don’t really see how people can hate them, or love them for that matter. My score was cool, considered and dispassionate and a 1.

2 good songs, many many really embarrasing ones.
3 for me