🎵 How Good Are They Really 🎵 Everything Everything

Wonder what the arc of this one will be…

Wilco take their place alongside some esteemed company: My fave band of all time.

Steve Hadfield makes ambient, techno, and drone music and co-founded the Disintegration State label. Steve discusses his love of Everything Everything.

Abstain. Accidentally voted in the singles poll. Not sure if I’ve ever heard anything by them.

A 3 from me. Can’t imagine reaching for them deliberately often but they seem to have a bit of talent and a distinct sound, one of the better modern UK guitar bands. As a big fan of Hail to the Thief I enjoyed how much the last album was a clear tribute to that record.

Got my morning coffee on one of my handpainted coasters 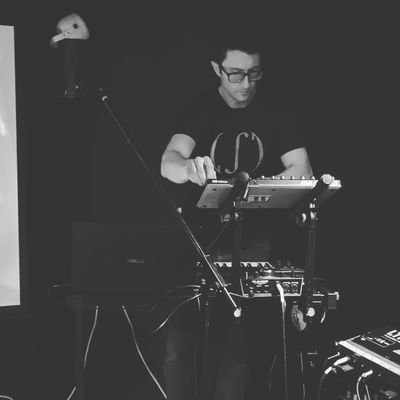 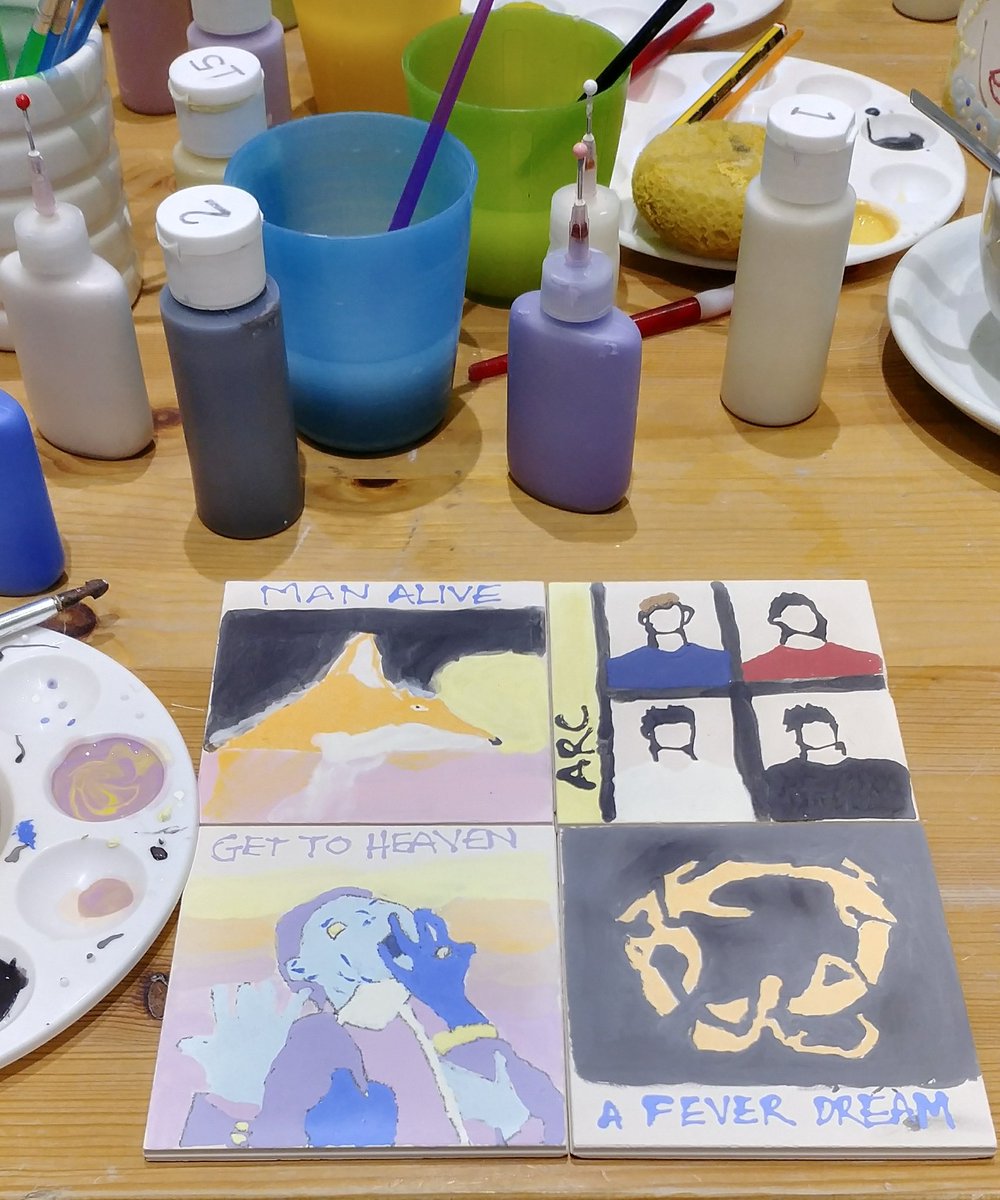 I think they’re the best British band of the 2010s. Every album is at least an 8/10 and I’m always excited to hear what they do next. Voted for Get To Heaven because I think it’s a wonky pop masterpiece, but any band would be proud to release any of the others.

I can understand why his voice will rub people up the wrong way, but I absolutely bloody love it.

Big five from me! 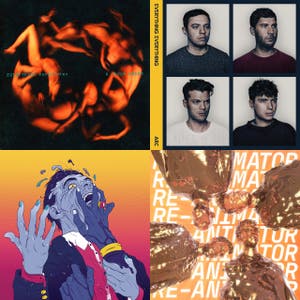 Saw them at Blue Dot and they were great. Went to check out their albums and just didn’t like them at all.

1, sorry. Just don’t get them. Coffee table electronica for people who think Ed is the best member of Radiohead*

*musically. As a person he might well be the best I guess.

Wasn’t expecting a HGATR for Morcheeba but here we are!

Never knowingly heard a single note by them. Abstain

Have gone with 5. Easily the best British guitar band of the 2010s, and if Re-Animator is anything to go by they’ll probably be the best of the 2020s too.

Really like the first 3 albums, and find them genuinely interesting and distinctive. Haven’t got around to the newest 2 records for some reason, but then I don’t really listen to new music much in general, will give them a go today. The first 3 are enough for a 5 anyway. 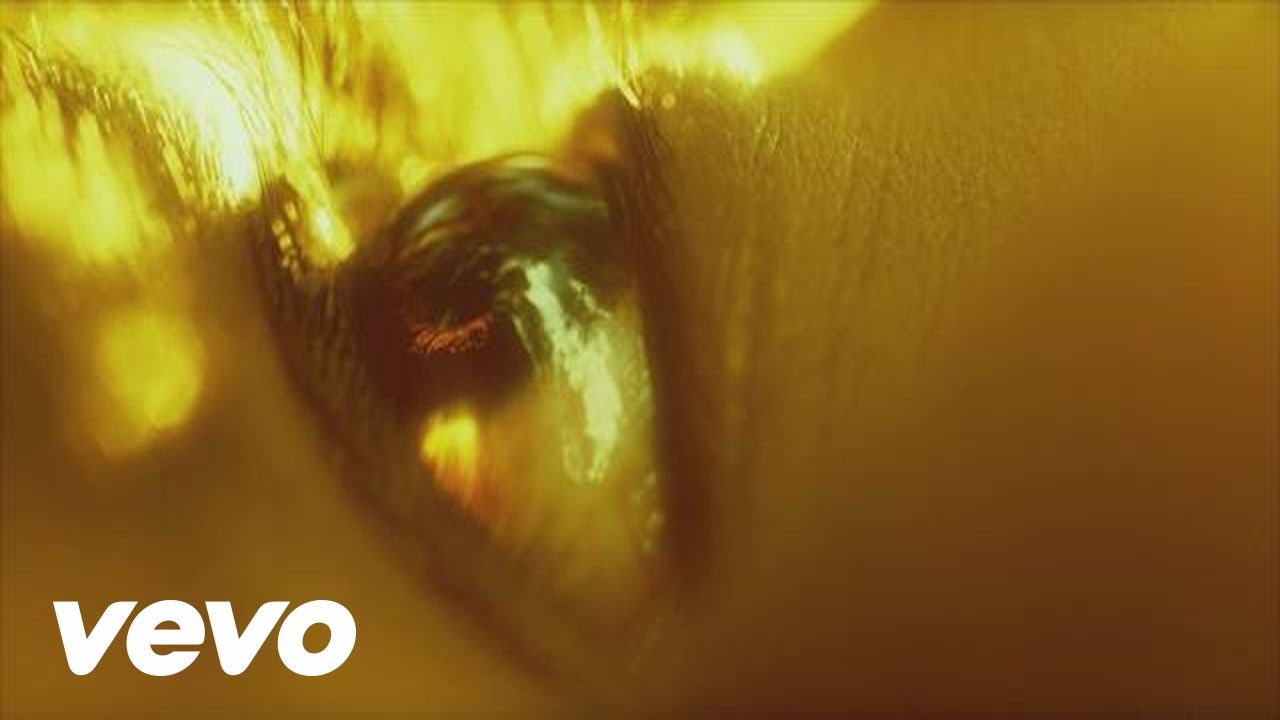 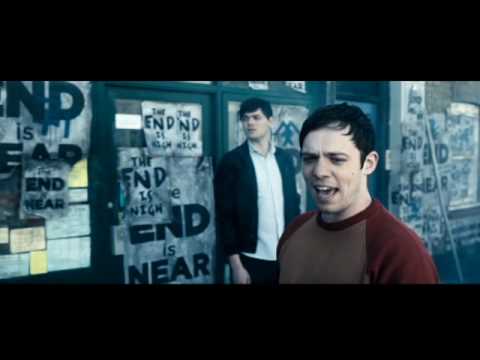 Maybe I’m confusing them with Django Django. Either way not a fan (of DD either).