🎵 How Good Are They Really 🎵 Explosions In The Sky

A reminder of the current state of play: Just albums for this one:

Been listening to The Earth… a lot whilst walking recently. Really good album.
They represent the worst of post rock for me though (yet that is more because what they inspired).
Not sure on a score yet. Might listen to them for the morning

Ahhhhh. Bloody love EITS. Bought Those That Tell The Truth… on US import after reading about it and it changed my life. That quiet/loud dynamic, I’d never heard like that before. I was really into various Kranky and Constellation stuff at that point and EITS just cut right through.

This album, and then The Earth Is Not A Cold Dead Place are just about perfect for me. The Only Moment We Were Alone was almost used for walking down the aisle, I love it that much.

I think I’ve seen them live about 9 or 10 times, first time was upstairs in the Star and Garter in Manchester, and the last couple of times have been in the Sage in Gateshead. Probably preferred the early little venues (Bar 36 in Sunderland?) but the sound quality in the the Sage was immense.

I appreciate that they’re seen as a bit formulaic and derivative by some but I think their sound inspired a lot of the post rock stuff that came later. That chiming guitar sound from TEINACDP has popped up a lot elsewhere and I’m not sure who did it first (and I’m not sure I care that much), but they do it brilliantly.

The later records are so so for me, but they’ve got to be a nailed on massive 5 for the early records. Lots of people on the Sigur Ros thread talked about that emotional pull of their music, the almost spiritual impact they can have. I love SR but never got that from them, but I got it from explosions in the sky in spades. 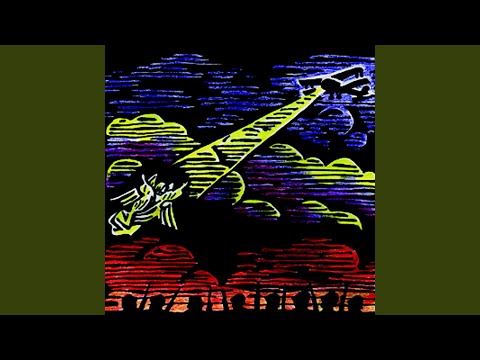 Still listen to them a lot but nothing past Take Care. Haven’t seen them live either but you really need to be in the mood

Yeah 5 for me, Earth… Is one of my favorutie albums. One before is almost as good.

Yeah they havent reached that peak again and kinda just followed that formula since, but dont care.

Not fussed if they’re blamed (somewhat unfairly, especially on here) for the way post rock went. Great live, The Earth… is an ATD album for me. 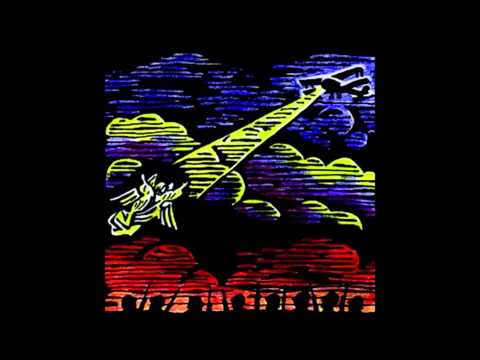 Saw them live once in very odd circumstances: it was a gig at what used to be called Soul Tree and is now Lola Lo in Cambridge (essentially a nightclub with the most awkward set-up for watching live music). They were supporting Four Tet along with a solo set from Alexis Taylor of Hot Chip (in pre Hot Chip days, I think).

Anyway, they were alright then, and I’ve got a couple of their albums and think they’re alright. Probably a band I should like more than I actually do? 3/5.

4/5, used to love them lots when I listened to this kind of music about a decade ago but not really into it any more, but they were one of my favourites at one time

They were supporting Four Tet

I also saw them supporting Four Tet, at Bristol Trinity. That was a very good gig.

4/5 from me, used to love them but rarely revisit them now except TEINACDP.

4/5, used to love them lots when I listened to this kind of music about a decade ago but not really into it any more, but they were one of my favourites at one time

Pretty much this, verbatim. They were one of my faves when I listened to lots of post rock (although its pushing 20 years rather than avocado’s decade

) but rarely go back to it now.

The Only Moment We Were Alone is still a wonderful piece of music though.

I saw them on this tour at the Brudenell. Was really excited to see two quite different artists on the same bill, but it ended up with all the Four Tet fans talking through the lovely quiet bits, and loads of the EITS fans leaving when Four Tet came on.

I had no idea at all that Alexis Taylor was on the same bill.

Probably a four actually. I somehow bypassed them when I first got into post-rock so they weren’t anything revolutionary to me but they’re clearly very good at what they do. Very consistent level of quality across all of their albums but I don’t think they’ve ever released an essential one.

My instinct was the go for a five but I think I’ve settled on a four. I love them, TEINACDP is one of my favourite albums, and I don’t care at all if they ruined post rock or whatever people say… I do think ultimately they suffer from their own sameness though, I know they’re broadened the spectrum a bit with later stuff but a four feels right, a great band but not quite top tier.

The only album of theirs I really know is The Earth Is Not A Cold Dead Place and I used to love it. Listened again about a year ago because I was watching Friday Night Lights, and it was nice to go back but I felt like I was missing something a bit. Maybe they’re so entwined with FNL in my head that I should have a montage of Coach Taylor being inspirational playing whenever I listen to them now. Their music is absolutely spot on for that series though - those lovely guitar lines match those big open spaces at dusk perfectly.

Given them a 3 because I quite like what I know, but never been that tempted to explore further.

Great band who haven’t released anything I haven’t really enjoyed. Personally really enjoyed The Wilderness if anyone’s fallen off them in recent years and wants a recommendation.

Would have been a 5 if you asked me when I was a teen but I’ve very much softened on them, but still worth a 4 for The Earth and especially Those who tell the truth which is a slightly more interesting album for me. Funny how it’s one of those coincidentally 9/11 tied albums, mind.