🎵 How Good Are They Really 🎵 Fiona Apple

Is she the apple of your eye? Let’s find out. 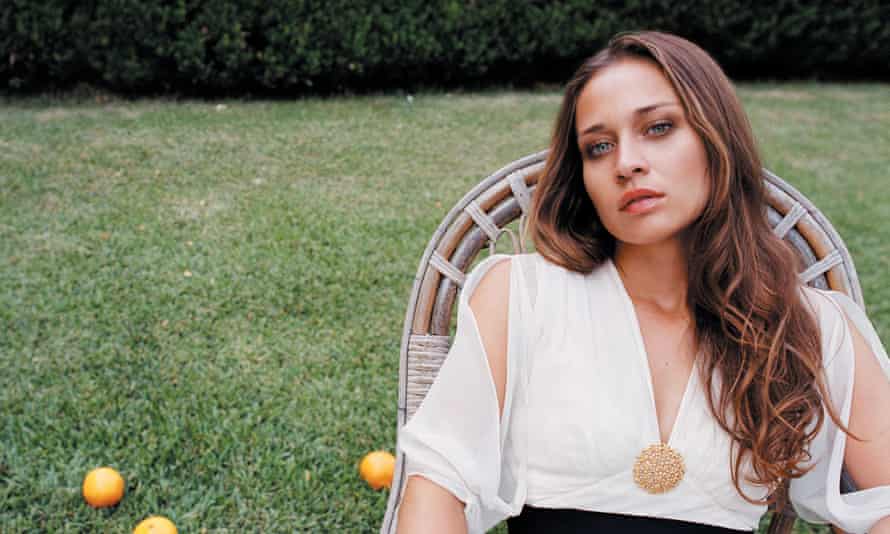 How Not Good Are They Really: WORLD CUP

Ive only really heard fetch the boltcutters, which was one of my favourites of last year.

What else is good?

Slightly strange artist for me.

Like all her albums except the first one (I know that is lots of peoples favorites btyg).

But I basically liked listening to each album intensely for about a week and then had no interest in listening again.

Also seems like pretty much the coolest person in the world.

The previous album The Idler Wheel… is not dissimilar and has better tunes.

Really enjoy When the Pawn…, The Idler Wheel…, and Fetch the Boltcutters (though the latter drops off considerably towards the end). Feels like a very singular artist and music is a much better place for her contributions.

Have been enjoying this SVE cover released earlier this year quite a lot. 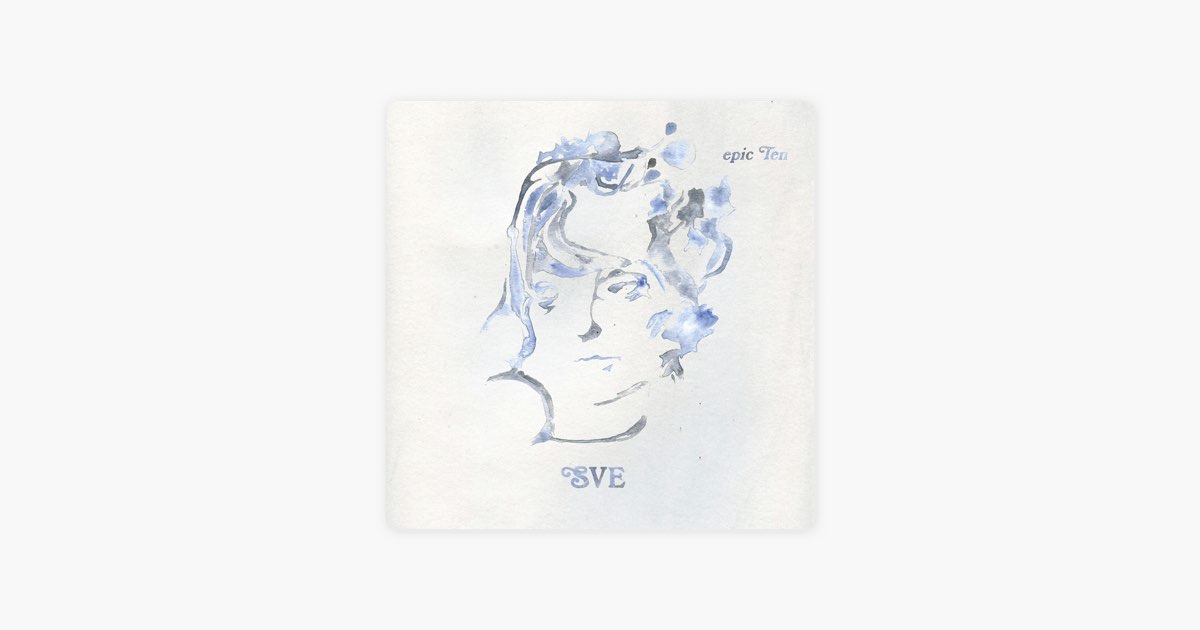 Quite like her, Idler Wheel is ace. I really don’t understand the critical acclaim for Fetch The Bolt Cutters at all I just thought it was alright.

Anyone got a good playlist, or recommendation on where is best to start?

I’ve liked some bits i’ve heard over the years but never really managed to explore any further.

Really didn’t get the hype for fetch the boltcutters. Was fine. Think she’s fine too.

Only heard Boltcutters based on the hype last year, made me think of Regina Spektor though apparently Apple was around first?

Wasn’t David Cameron once spotted at a Fiona Apple concert?

Probably going to have to abstain.

Yeah me neither. Can’t really understand in particular why Pitchfork declared it a perfect album over Idler Wheel (not to mention everything else released in the last decade), which was a stronger album for me. It also felt like she’d gone away for 10 years and delivered more of the same musically (more or less), which doesn’t seem like the thing critics usually go nuts over. I honestly think that a lot of US music types and fans have a lot invested in her as an artist and as this godlike musical prodigy, with her sporadic albums seen as major events, and I think divorced from that context and hype, she’s just a very good singer songwriter.

Still, all of her albums are good, and a couple of them are really excellent (When the Pawn and Idler Wheel more or less justify the fanfare). She’s a 4/5 for me, but I think because of the extreme level of hype she receives, where everything is supposedly perfect and on another plane of excellency to what anyone else is doing, she’ll always seem like an artist I don’t quite get…

I go hot and cold on Fiona, so it would’ve probably been a 3, but FTBC was so bloody good, i’ve pushed it up to 4.

Still wish the first version of Extraordinary Machine was the real one.

I think the first four albums are one of the strongest runs of music in the modern era – the absolute definition of all killer no filler. Was happy to wait seven years between LPs when everything was that bloody good.

Really hard to pick a favourite; could be any of the When The Pawn, Extraordinary Machine or Idler Wheel on any given day depending on what I’ve most recently listened to.

Completely failed to the hype over Fetch The Bolt Cutters, especially that ludicrous Pitchfork review which seemed to suggest that she had completely reinvented music by banging on her lounge room walls.

Still a five for me, despite FTBC.

She’s the cool older sister I wish I had. 4.

(Caveat: I listen to the “original” version of Extraordinary Machine only and will not acknowledge the existence of the rerecorded version

Ive only really heard fetch the boltcutters, which was one of my favourites of last year.

What else is good?

I was really held back on FTBC by the monstrous level of hype and it’s only when I divorced the album from the Pitchfork nonsense that I really appreciated it. There was always something I kept coming back to even when I wasn’t sure about it, and it is an album that really speaks to women’s youthful insecurities. For Her is so good

I’ve not really managed to get on with any of the others but bung some Idlers recommendations my way and I’ll have a listen.

If you can find the original Jon Brion version of ‘Extraordinary Machine’, I can definitely recommend that. It was my favourite Apple album until FTBC came out. Such a shame she didn’t get to release that version.